Jeffrey Wright On Board For "Catching Fire" 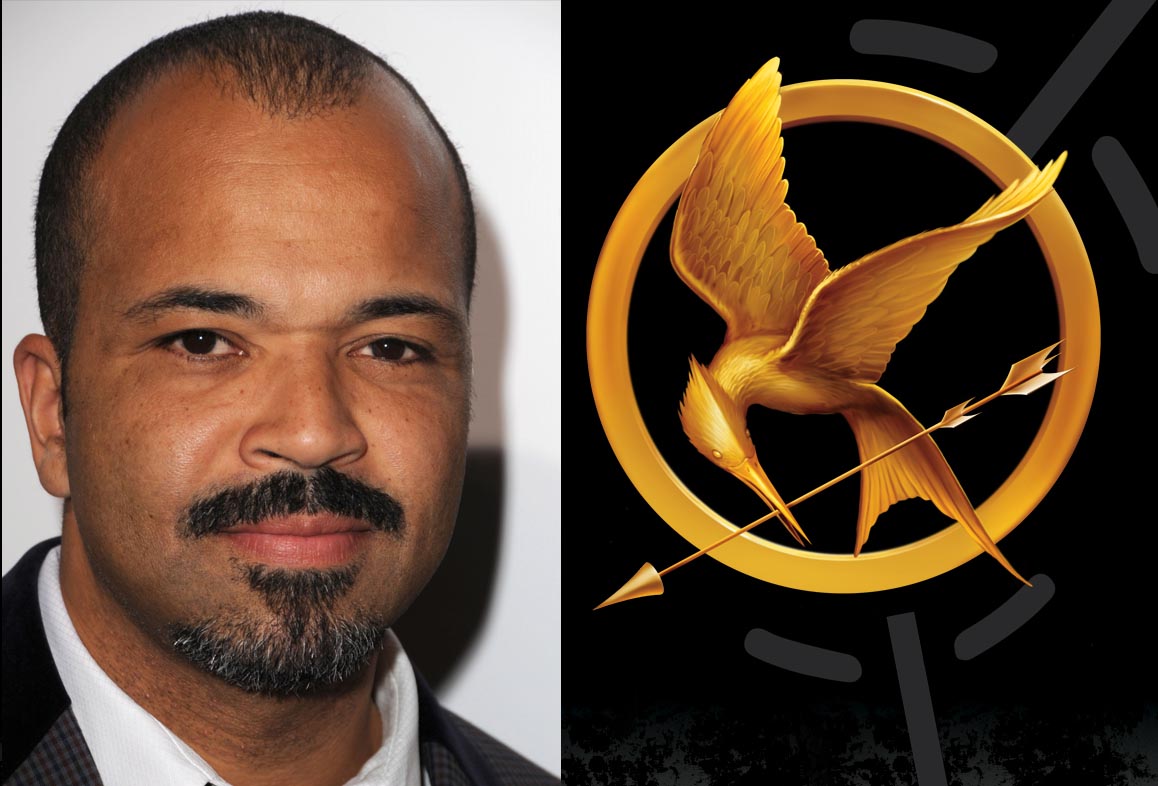 Jeffrey Wright
has been cast in the role of Beetee in the much anticipated film adaptation of Suzanne Collins’ worldwide smash hit novel Catching Fire. Hailing from District 3, Beetee earns the nickname “Volts” because of his electronics expertise.

Wright is a critically acclaimed actor and known to theater, film and television audiences alike. He garnered a Tony® Award in 1994 for his work in Tony Kushner's Pulitzer Prize-winning epic “Angels in America” and reprised his “Angels” role in HBO's 2003 mini-series adaptation of the play, earning both a Golden Globe® and an Emmy® for his groundbreaking performance.  Since then he has played memorable roles in films as diverse as BASQUIAT, SOURCE CODE, CASINO ROYALE and QUANTUM OF SOLACE, W, SYRIANA, and CADDLIAC RECORDS.  Wright can next be seen with Mark Walhberg, Russell Crowe and Katherine Zeta-Jones in Allen Hughes' political thriller BROKEN CITY.

Lionsgate will release THE HUNGER GAMES: CATCHING FIRE on November 22, 2013.

Ongoing casting news and information for the film can be found at: http://www.CatchingFireCasting.com