Finally! Ref Lockout Is Over 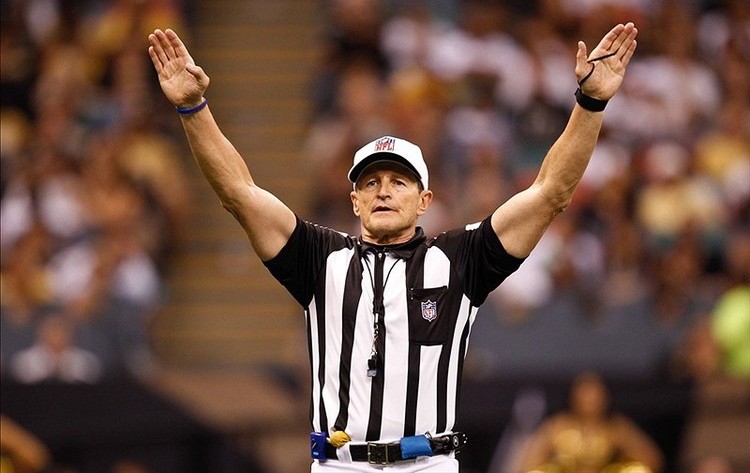 The NFL came to their senses. After two days of negotiations, the league and the officials' union announced shortly after midnight that a tentative eight-year agreement had been reached to end the lockout that started in June. The pact calls for the ref's salaries to increase from an average of $149,000 a year in 2011 to $173,000 in 2013, rising to $205,000 by 2019. There's no reason to be cheap, when the NFL makes up to one billion a year. Now coaches, players and fans can stop complaining and enjoy the rest of the season. Refs return on Thursday night.