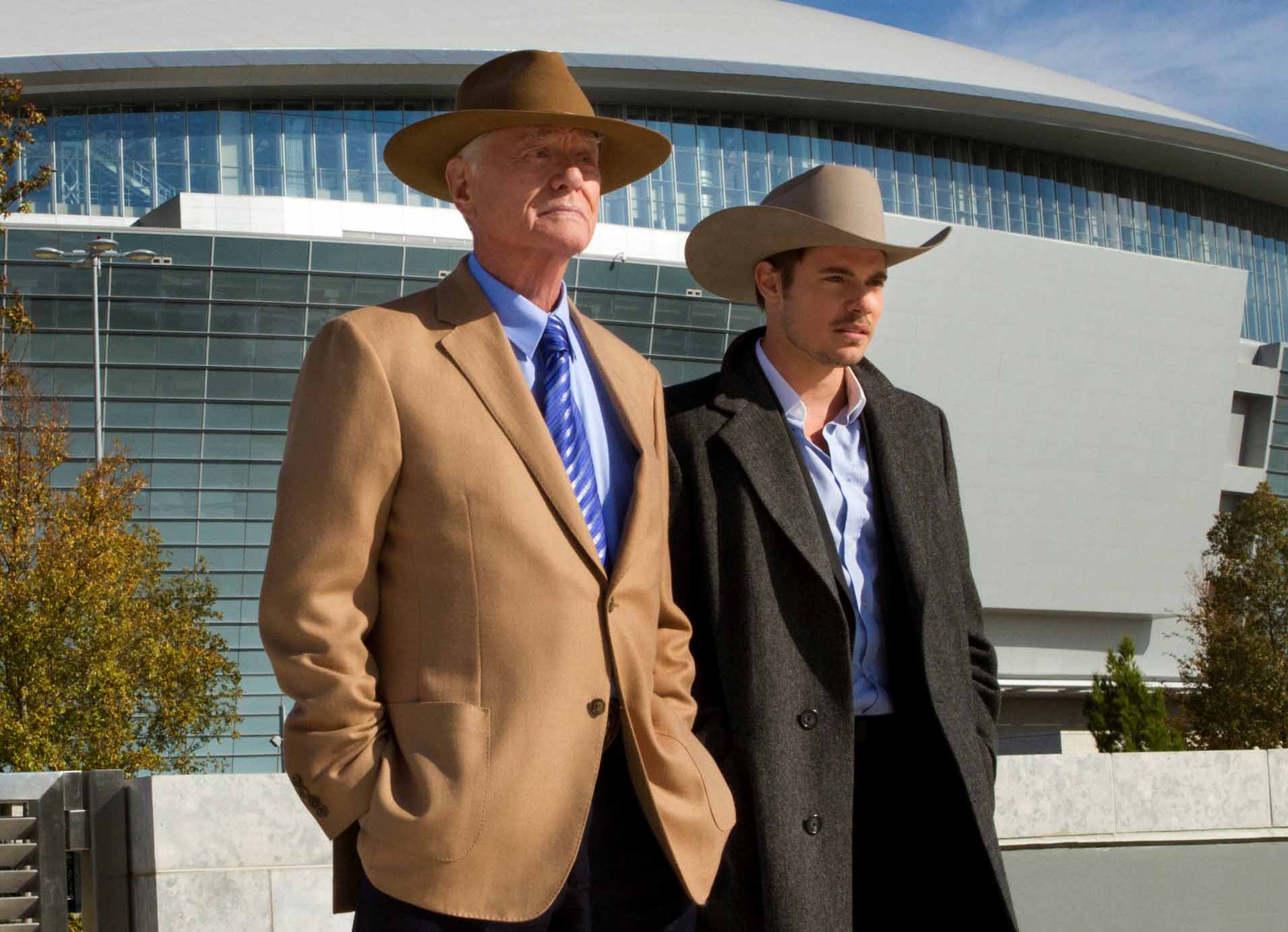 As we predicted in our 24th Issue (June), Dallas is still sizzling hot! Per TNT, Dallas held its own against tough competition Wednesday night, delivering 3.2 million viewers in Live + Same Day and ranking as cable’s #1 programyesterday with total viewers and adults 25-54. The show scored solid growth among key demos compared to last week’s episode, with adults 18-49 up 8% to 1 million and adults 25-54 up 9% to 1.3 million.

The show will close out its first season next Wednesday August 8th at 9 p.m. (ET/PT), but fortunately for us it will return for a 2nd season (Date TBA). Dallas currently ranks as cable’s #1 new drama of 2012-to-date with adults 18-49 and adults 25-54. The series marks the return of J.R., Bobby and Sue Ellen Ewing to Southfork, complete with their arsenal of secrets, schemes and betrayals. This time, they also have to deal with the next generation of Ewings, who take ambition and deception to a new level. The exciting drama stars Josh Henderson as John Ross, the son of J.R. and Sue Ellen Ewing; Jesse Metcalfe as Christopher, Bobby’s adopted son; Jordana Brewster as Elena Ramos, John Ross’ girlfriend; Julie Gonzalo as Rebecca Sutter, Christopher’s fiancée; and Brenda Strong as Bobby’s wife, Ann. They are joined by the original series’ iconic stars: Patrick Duffy as Bobby Ewing, Linda Gray as Sue Ellen Ewing and Larry Hagman as the one and only J.R. Ewing.

Music
The Jackson's Family Business: Something Is Rotten In Denmark