There's Nothing Better Than Watching The Olympic Games in 3D 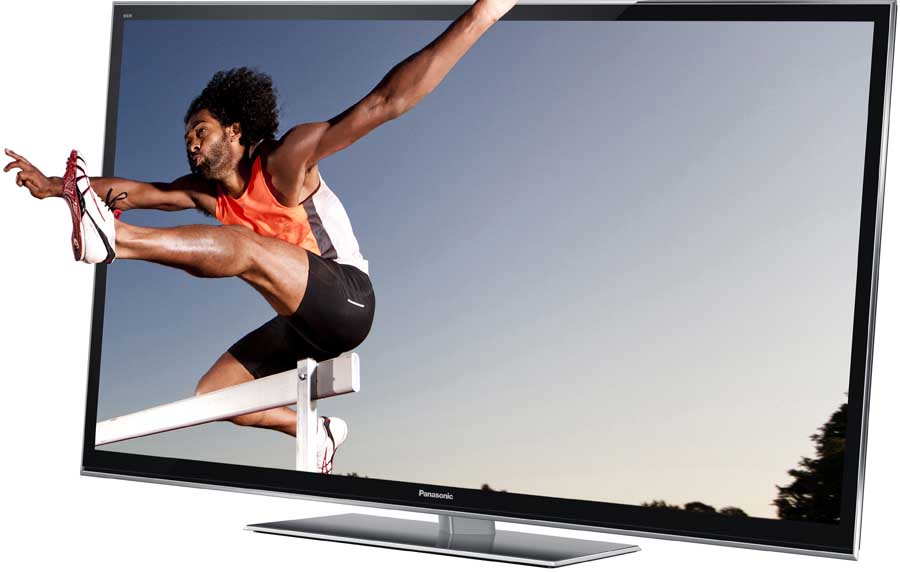 Panasonic Corporation, the Official Worldwide Olympic Partner in the Audio and Visual Equipment is making world news by bringing the London 2012 Olympic Games live in 3D for the first time to your living room.