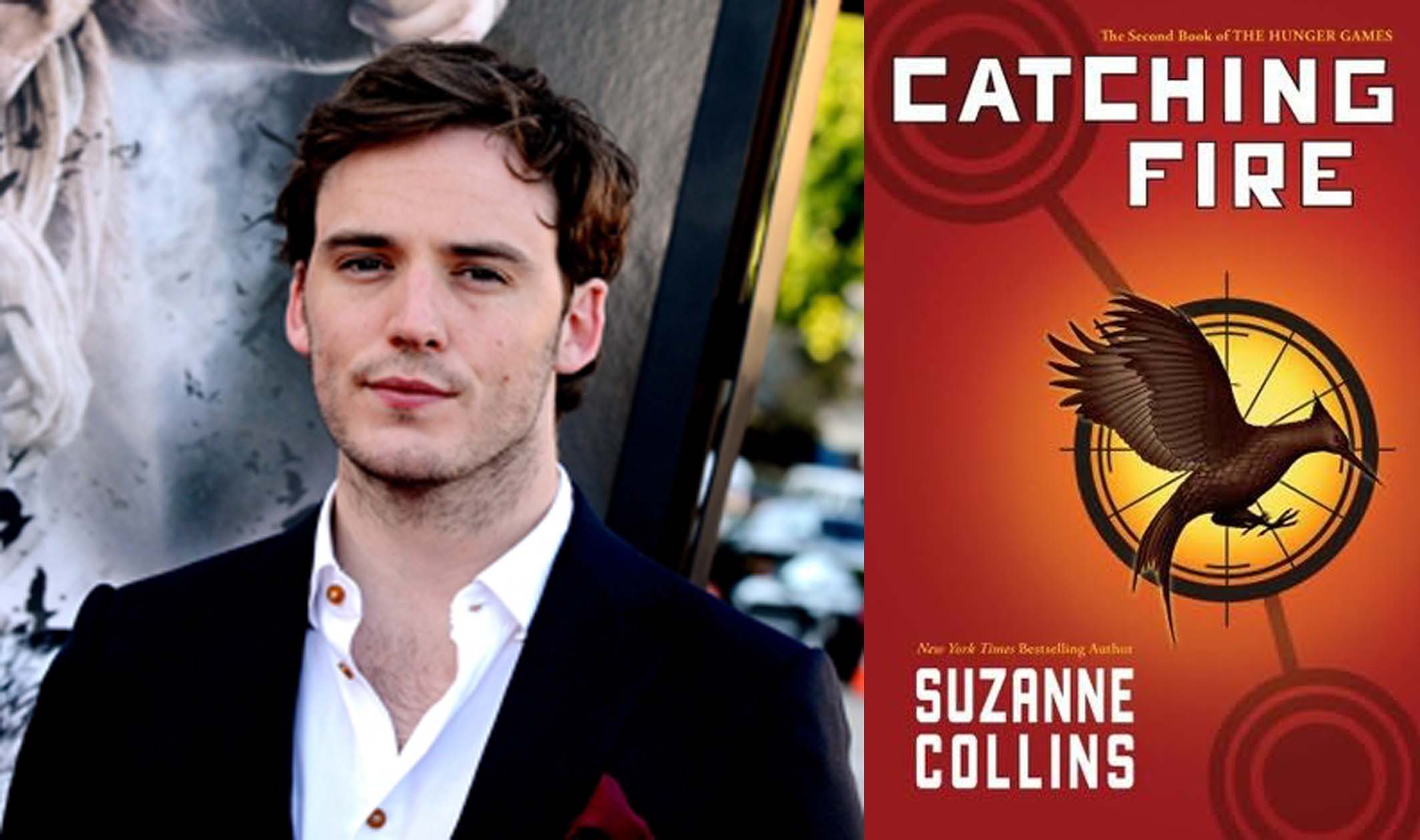 You know him from his breakout role in "Pirates of the Caribbean: On Stranger Tides."

Sam Claflin most recently starred as Prince William alongside Kristen Stewart in "Snow White and the Huntsman" and has just joined the cast of "The Hunger Games: Catching Fire."

Claflin will portray the role of Finnick in the much anticipated film adaptation of Suzanne Collins' worldwide smash hit novel, "Catching Fire." Charasmatic and clever, Finnick was a District 4 Hunger Games victor when he was fourteen.

Ongoing casting news and information for the film can be found at: www.CatchingFireCasting.com