Our "Single Ladies" VH1 Hit Show Will Be Back 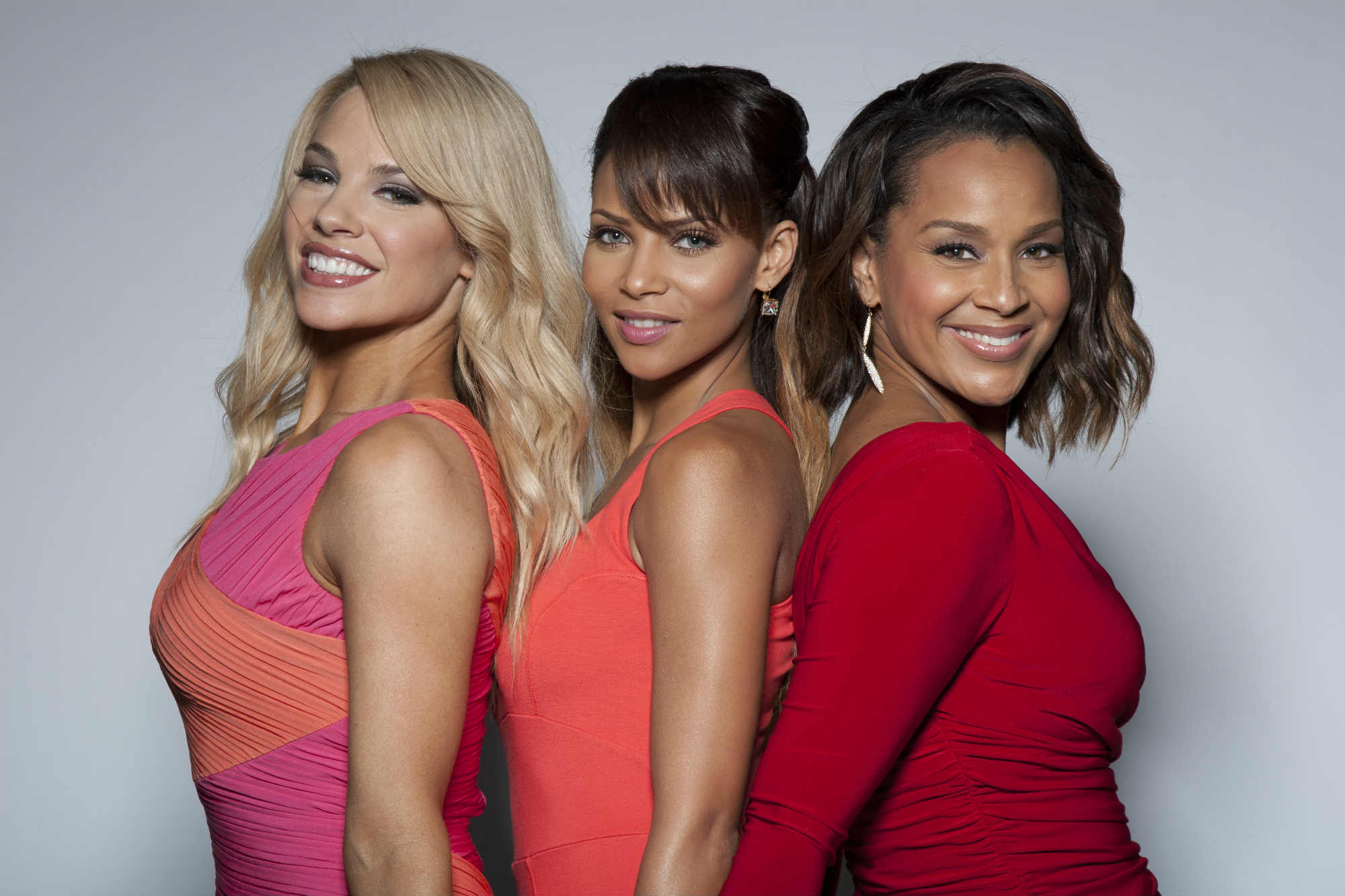 VH1 is giving hit scripted drama/comedy series "Single Ladies” a third season. The series, which has its second season finale on Monday, August 27at 9PM, has been averaging 3.2 million total viewers during premieres plus first encores, up 10% from season 1. Through its first 12 premiere episodes, "Single Ladies" is averaging a 1.4 P18-49 Live+SD rating, up 17% from season 1. It continues to be basic cable’s #1 ad-supported regularly scheduled scripted show among women 18-49 over the course of the summer.

For full episodes, clips and bonus content from the second season, visit SingleLadies.VH1.com.