He's Back! "Real Time With Bill Maher" Returns To HBO 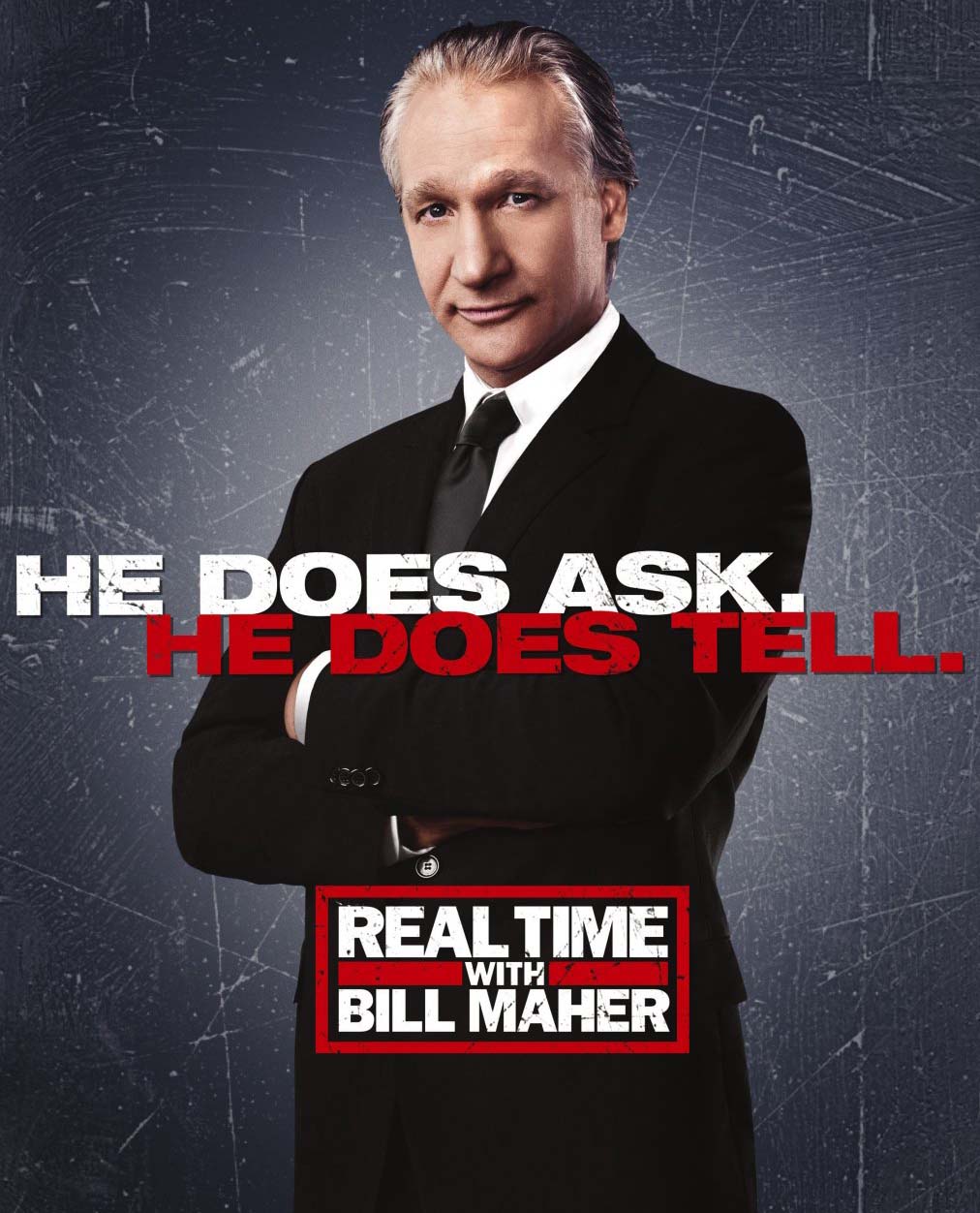 It should be quite the entertaining show with Bill's roundtable guests this week: entrepreneur Mark Cuban, columnist Reihan Salam and news anchor Alex Wagner; talk-show host Chelsea Handler is an interview guest.

For more info on the show visitwww.hbo.com/real-time-with-bill-maher.

Food & Drinks
The Pikey On Sunset