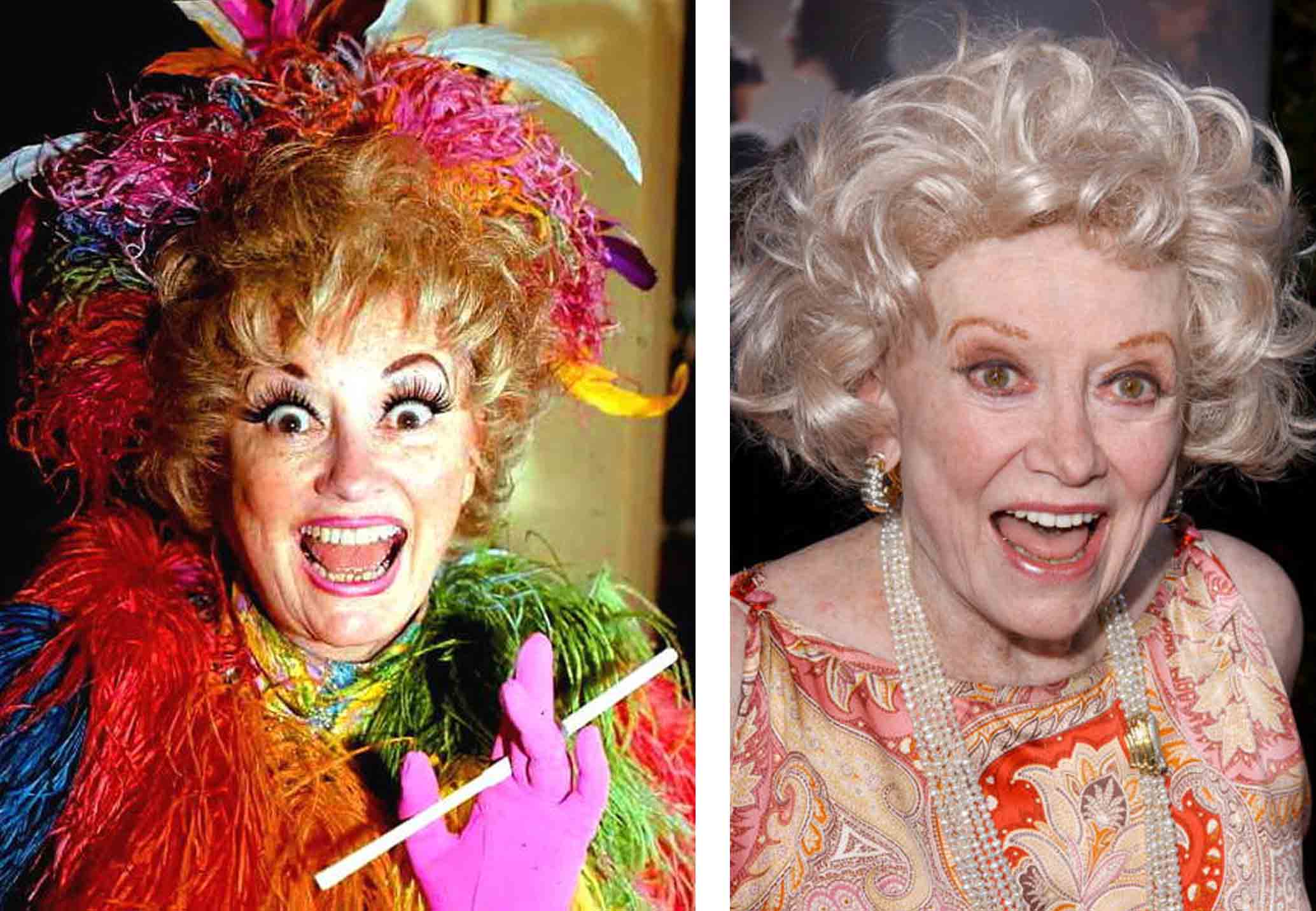 The legendary comedian, Phyllis Diller, known for her infectious laugh, spikey hair and always carrying a long cigarette holder has passed in her sleep at the age of 95. Paving the way for female comedians, she hit the stage in the early 1950's and rose to fame alongside Bob Hope in the 1960's. She rapidly acquired her own television program, “The Phyllis Diller Show,” as well as the variety show “The Beautiful Phyllis Diller Show.” Diller appeared in many films, including "Splendor In The Grass" in 1961, which won the Oscar for Best Writing, Story & Screenplay, as well as hundreds of TV shows, from "Batman" to "7th Heaven," also doing voice-over for "Family Guy." Diller had a three month run in the title role of "Hello, Dolly" on Broadway in 1969. During her brilliant career, she accompanied Bob Hope on many U.S.O tours during the Vietnam War. She released several comedy albums and was one of the first to discuss plastic surgery, which she was a big believer in, having had fifteen procedures herself.

Her outrageous personality was loved by Hollywood. She could laugh about herself and others. Along with Lucille Ball, Phyllis Diller will remain one of the greatest of American comedy... now passing the baton to Joan Rivers. Phyllis will be greatly missed.

Lifestyle
"The Whitney I Knew" By Bebe Winans