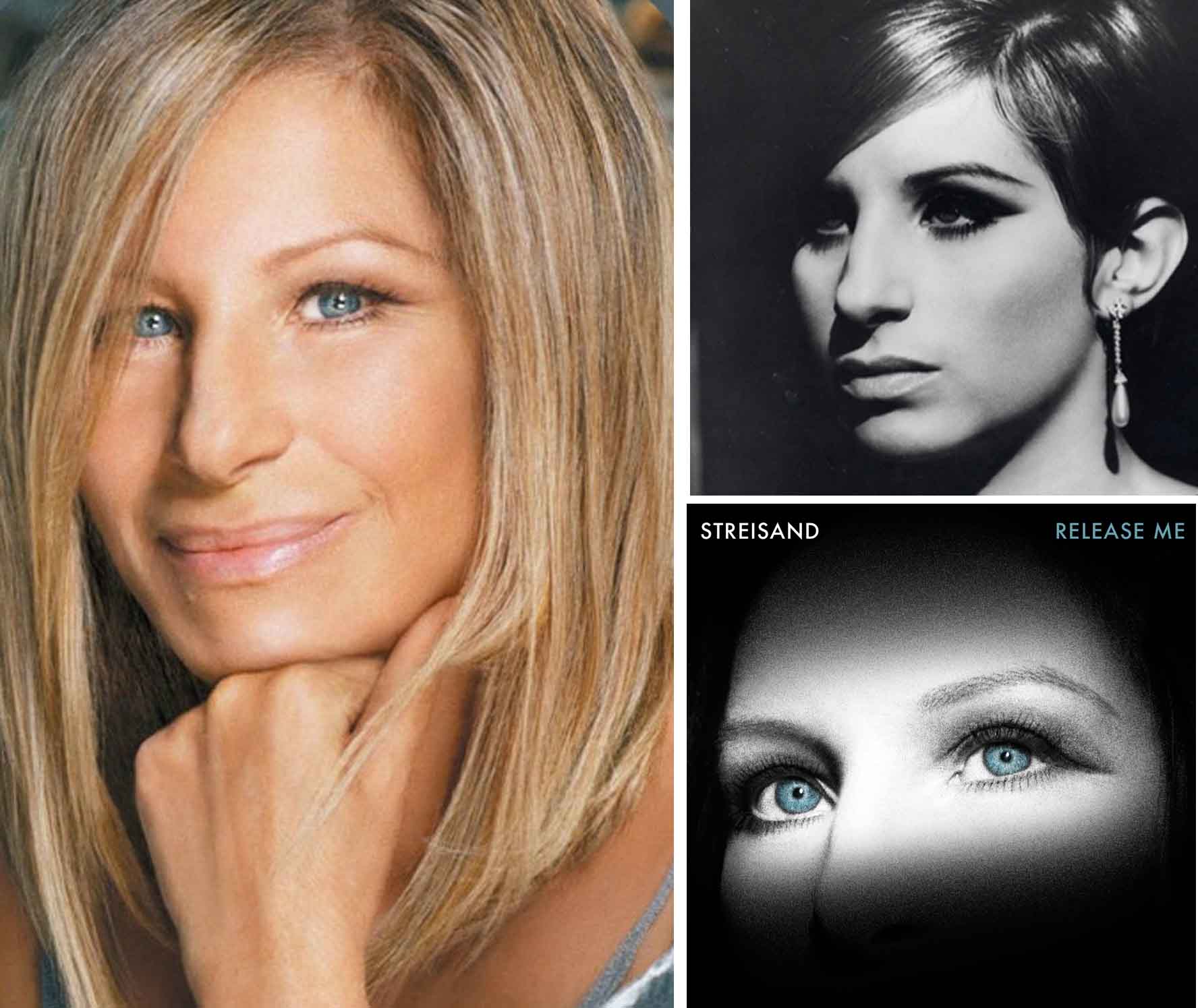 Barbra Streisand has unlocked her musical vault, sifted through countless recordings, and selected eleven previously unreleased tracks for her new aptly titled compilation album, Release Me. The latest in Streisand’s already long list of albums will be available on vinyl Tuesday, September 25th and on CD Tuesday, October 9th. Longtime fans of the iconic vocalist will be excited to hear that she has decided to include a diverse array of songs that reach as far back as 1963. Streisand, who has released more than 60 albums, had plenty of tracks that had been left on the cutting room floor to pick from.

Reflecting on the album, Streisand noted, "The thing I'm happiest about is that I still have great affection for all these songs. They appealed to me at the time…and still do. Listening now, I actually think to myself, 'The girl wasn't half bad.'"

Music
The "All Star" Group Is Back! Smash Mouth to Release New Album