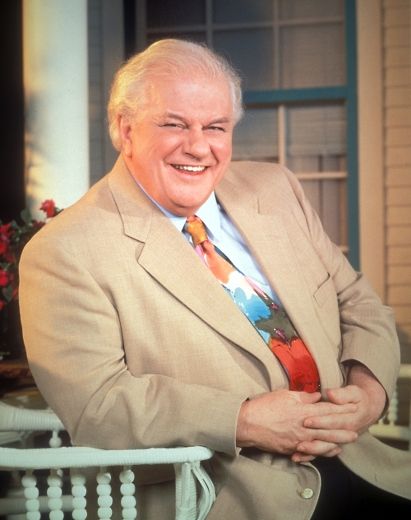 Actor Charles Durning passed away on December 24th at the age of 89 of natural causes. Every Christmas I watch Durning in the family film, "Home For The Holidays." But as I remember him as the reflective father, he is known for a long list of many memorable roles.

Before becoming an actor, Durning served in World War II. In the1970's he joined the New York Shakespeare Festival. Soon after winning a Drama Desk Award, he was cast as the corrupt police lieutenant in "The Sting" starring Paul Newman and Robert Redford.

After, Durning worked in TV & film for every year after that in projects such as, "The Hindenburg," "The Choirboys," "The Fury," "North Dallas Forty," "The Muppet Movie," "Tootsie," etc. He was nominated for Best Supporting Actor at the 1975 Golden Globes for "Dog Day Afternoon," several Primetime Emmy Awards and Oscars for "The Best little Whorehouse in Texas" and "To Be or Not to Be."

He was honored with the Life Achievement Award at the 14th Annual Screen Actors Guild Award Ceremony on January 27, 2008. On July 31, 2008 he was given a star on the Hollywood Walk of Fame next to the one of his idols, James Cagney.

Durning's prolific career will be remembered.