The Best Of Bond... James Bond 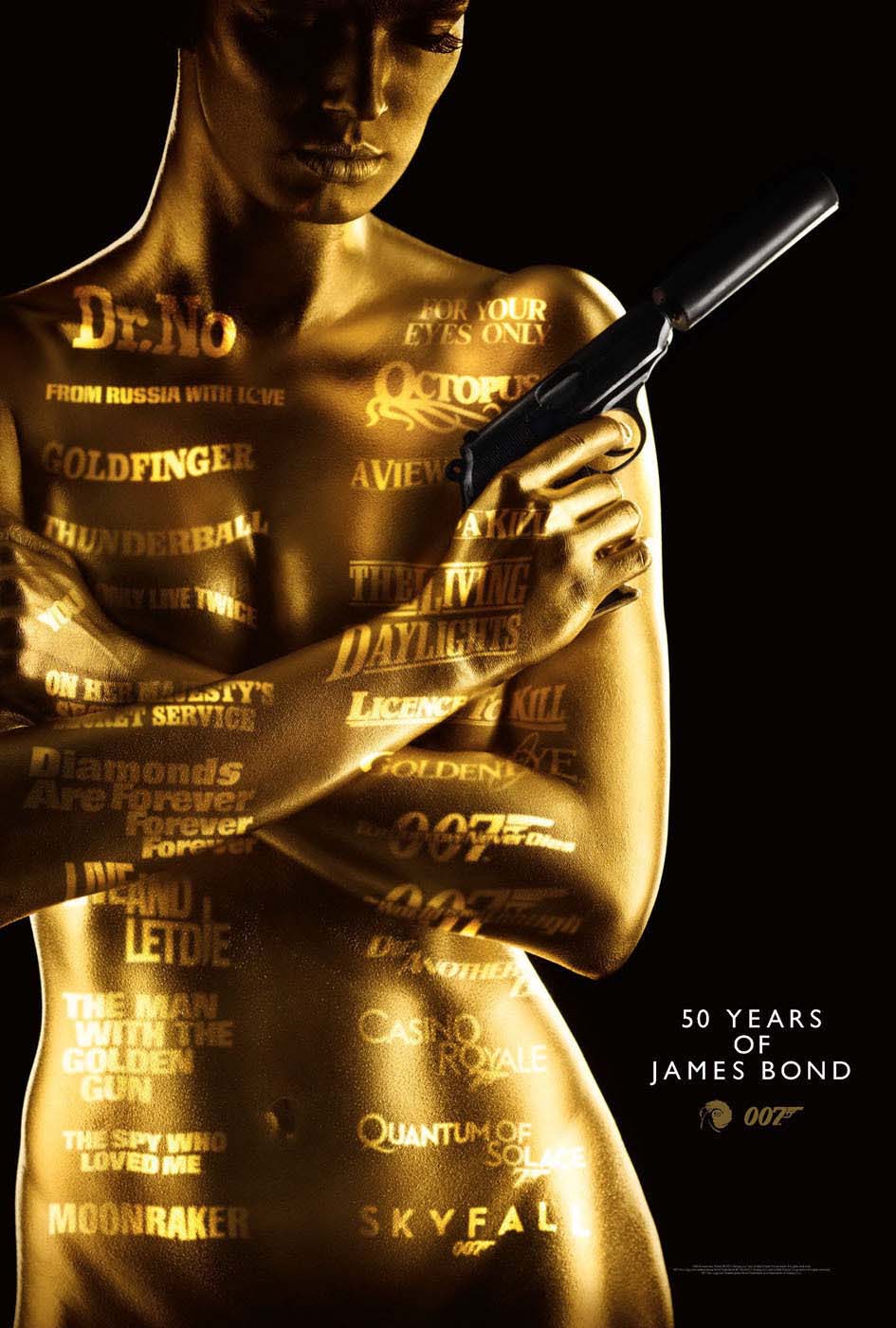 To mark the 50th anniversary of the iconic James Bond franchise, Capitol/EMI is proud to join the world’s celebration of 007. “Best Of Bond… James Bond,” is a new commemorative collection of the legendary films’ digitally remastered music, to be released in two configurations on October 9th, 2012. The 23-track single-disc edition and deluxe edition of “Best Of Bond,” both feature the themes from all 22 Bond films released since 1962, including The John Barry Orchestra’s seminal “James Bond Theme” from “Dr. No,” with striking cover art depicting Bond’s “Golden Girl” and the official 50th anniversary logo. Many Bond themes have been major hits around the world. Dame Shirley Bassey’s “Goldfinger,” Tom Jones’ “Thunderball,” Paul McCartney and Wings’ “Live And Let Die,” Carly Simon’s “Nobody Does It Better,” Sheena Easton’s “For Your Eyes Only,” Rita Coolidge’s “All Time High,” Duran Duran’s “A View To A Kill,” Garbage’s “The World Is Not Enough,” Madonna’s “Die Another Day,” and Jack White and Alicia Keys’ “Another Way To Die” are just some of the evocative Bond themes featured on“Best Of Bond… James Bond.”