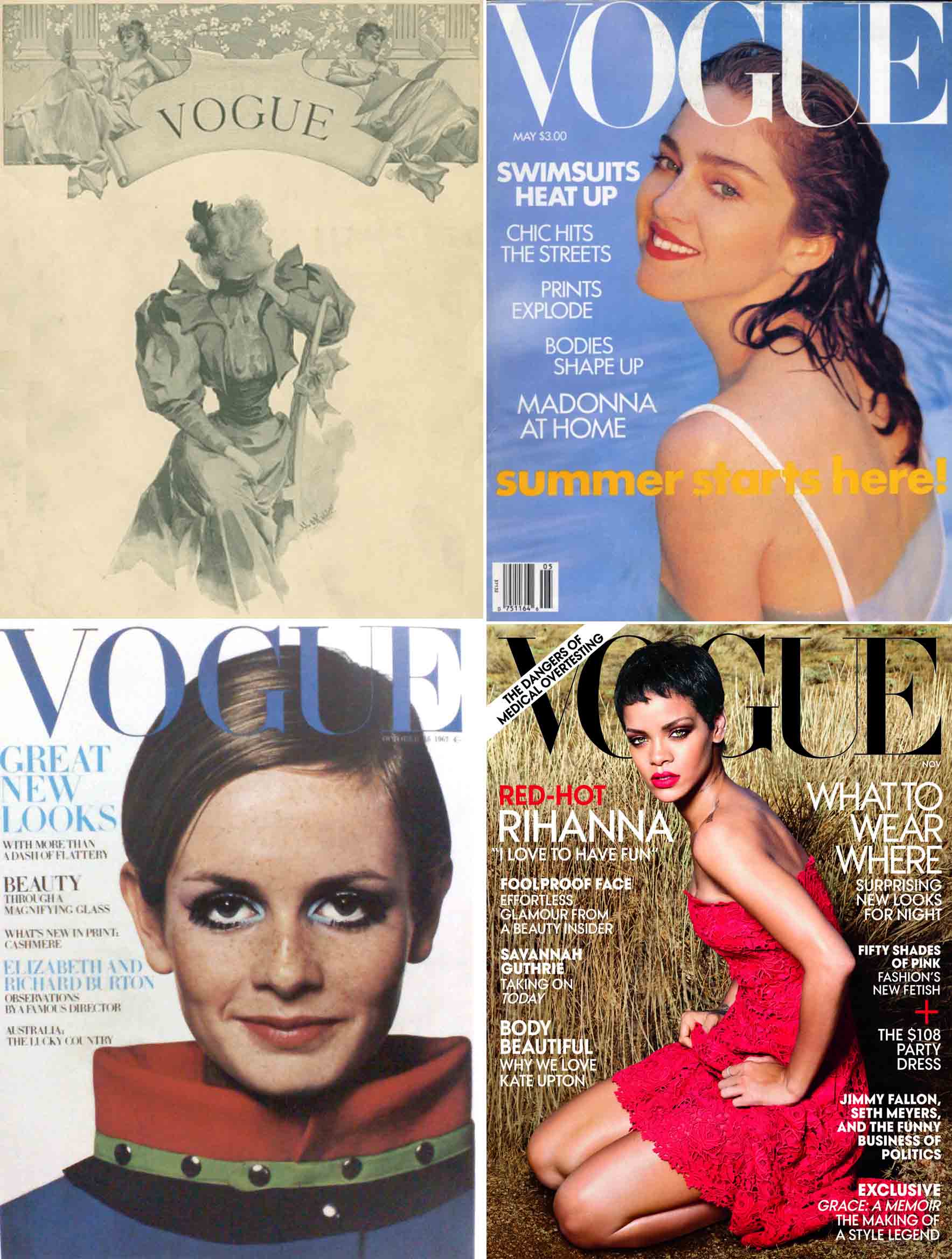 It is the 120th anniversary of the prestigious fashion publication, Vogue. To celebrate, HBO will debut the documentary film, In Vogue: The Editor’s Eye on Thursday December 6, 2012. The doc takes a look at some of the world’s most influential fashion images as conceived by the magazine’s iconic fashion editors.

“The people who are responsible for the fashion images are the fashion editors,” says Anna Wintour, editor in chief of Vogue.“They have always been our secret weapon, so it seemed to me that we could celebrate Vogue, and also, at the same time, celebrate these great editors.”

Film
LINCOLN: History At Its Best

L. A. Glam
'Just Cavalli for Her' Celebrates Global Launch With Georgia May Jagger