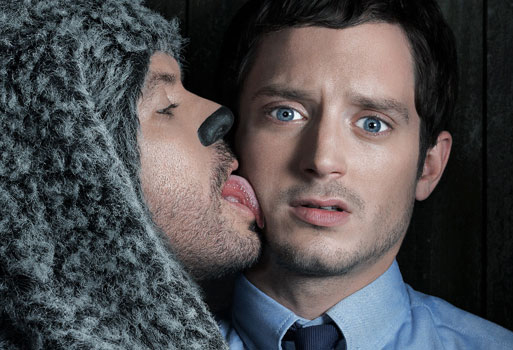 FX has picked up its acclaimed comedy series Wilfred for a third-season order of 13 episodes. Production of season three begins next spring and is slated to debut in June of 2013.

Elijah Wood stars as “Ryan,” and Jason Gann, who co-created and starred in the Australian series, plays the title character “Wilfred" in this story about a young man struggling unsuccessfully to make his way in the world until he forms a unique friendship with his neighbor’s canine pet.

Reed Agnew and Eli Jorné, who served as writer/producers in the first two seasons of Wilfred, have been elevated to Executive Producers and Showrunners for the upcoming season. http://www.fxnetworks.com/wilfred/

Television
Cory & Topanga Are BACK!