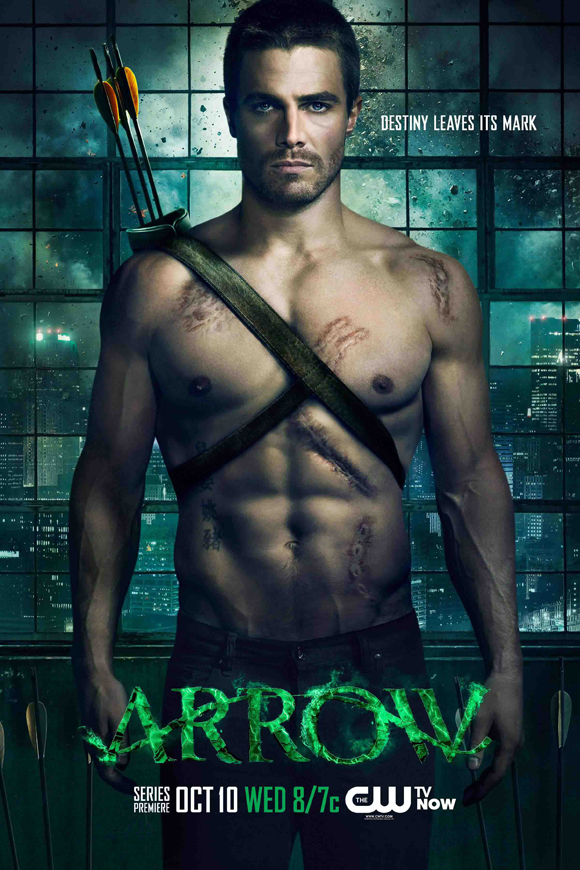 Vampires are going out of style, guys who shoot bow and arrow are in. Based on the fictional superhero, Green Arrow from DC Comics, the CW's ARROW follows billionaire Oliver Queen, who returns home to protect his city after being stranded on a desert island for five years.

After two successful airings; with a premiere drawing 4.14 million viewers, the CW series has been ordered for a full-season. Its first episode was the most watched series premiere since The Vampire Diaries in 2009.

“Our strategy of rolling out our new fall schedule later in the year really paid off for The CW on several levels, especially with Arrow“, said CW president Mark Pedowitz.