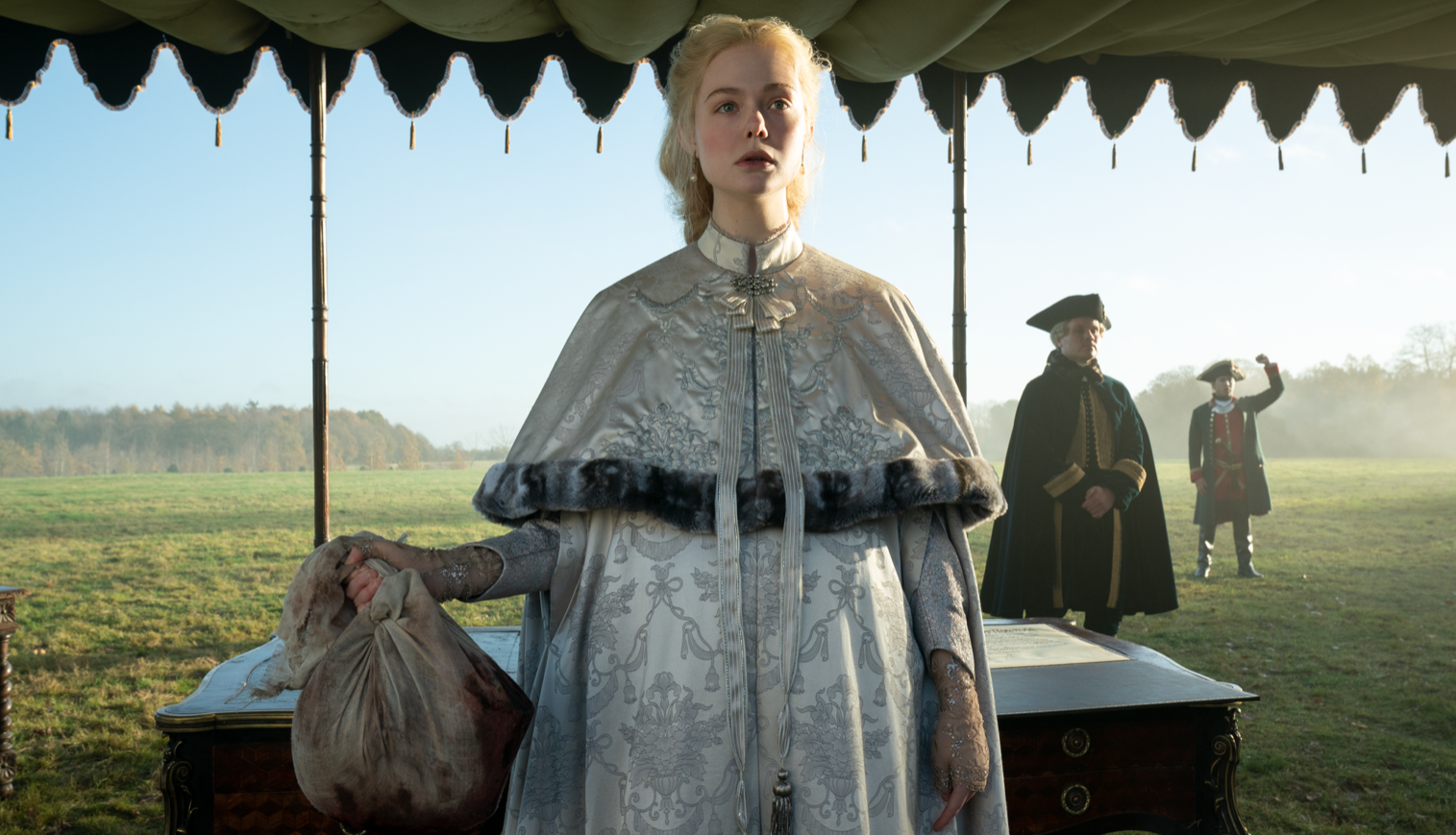 In season two of "The Great," Catherine finally takes the Russian throne for her own — but if she thought coup-ing her husband was difficult, it's nothing compared to the realities of 'liberating' a country that doesn't want to be. She'll battle her court, her team, even her own mother in a bid to bring the enlightenment to Russia. Meanwhile she'll also battle her heart as Peter slowly transitions from much-hated husband, to prisoner? Ally? Lover? Ultimately Catherine will learn that to change a country, you must let it change you, that there is a fine line between idealism and delusion, and that becoming 'Great', will ask more of her than she could have imagined. 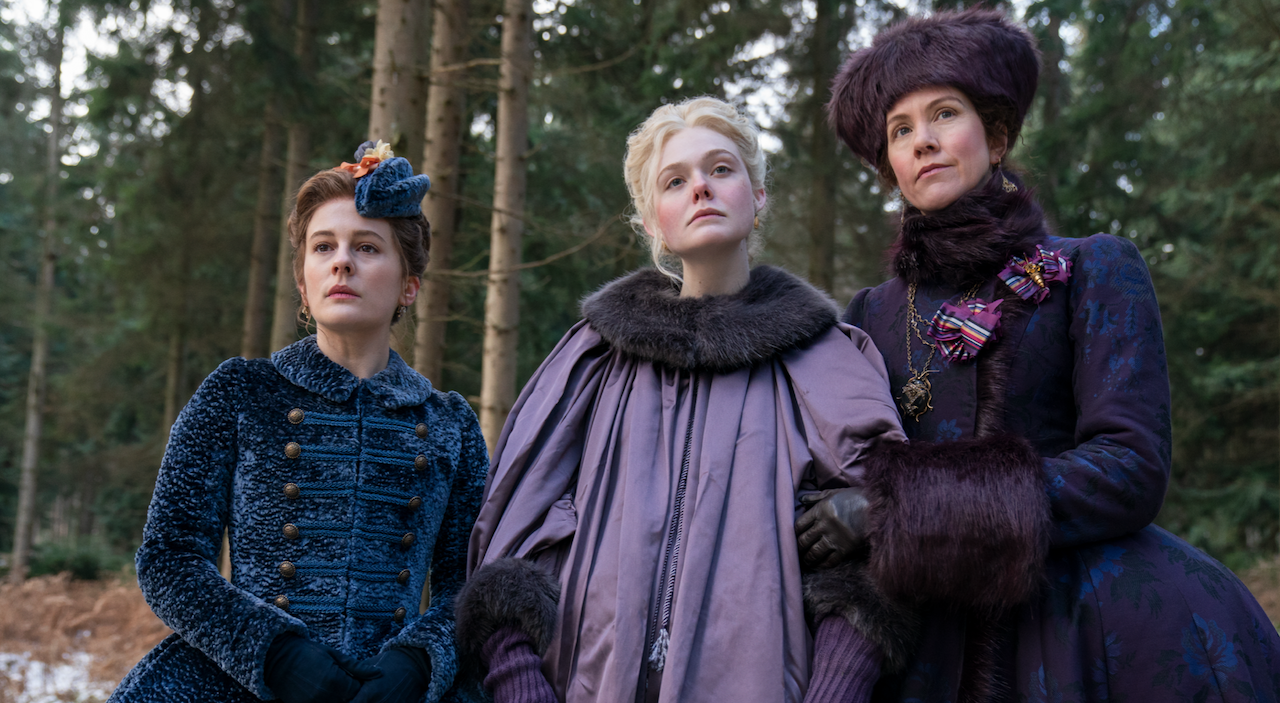 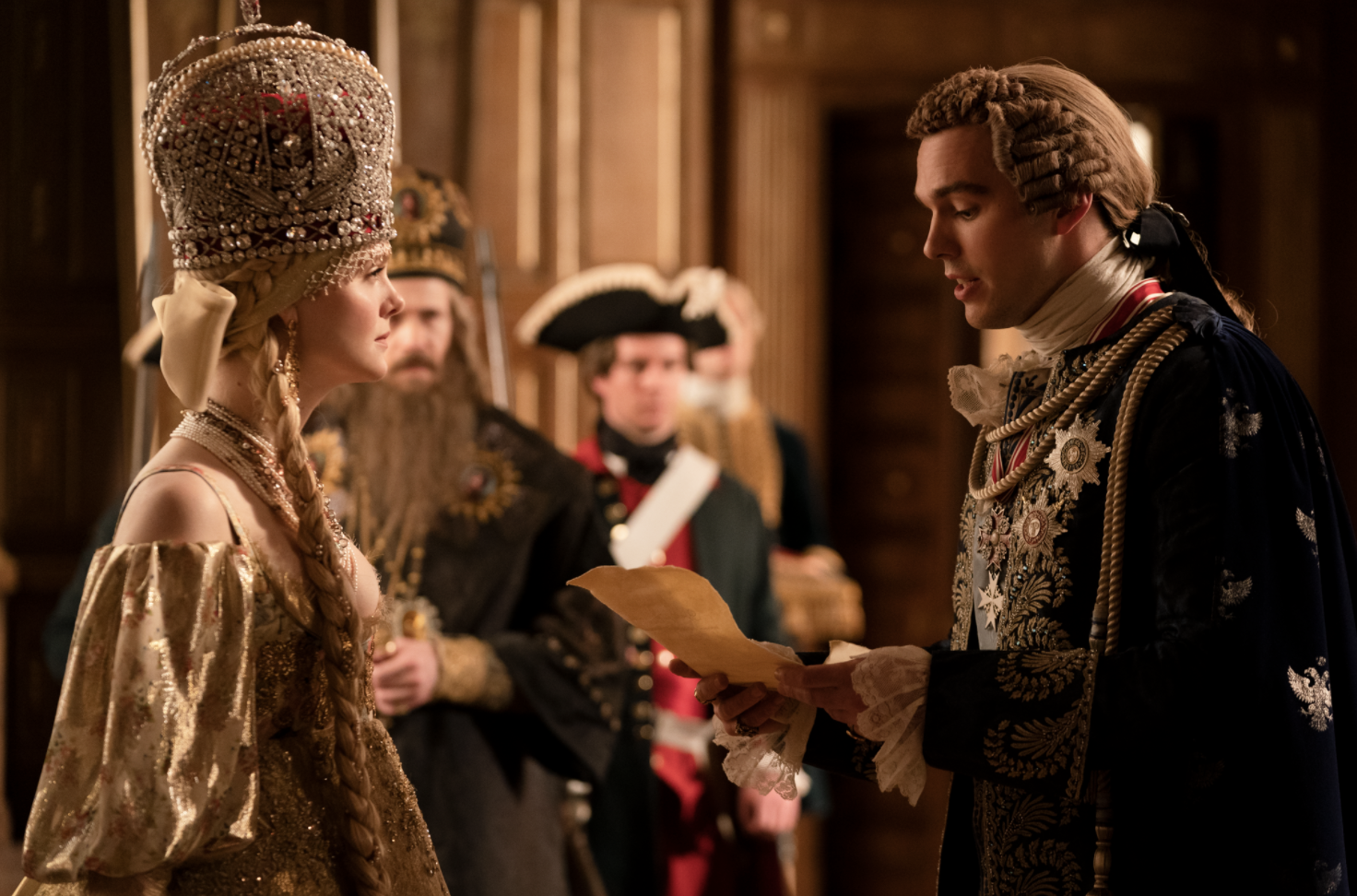