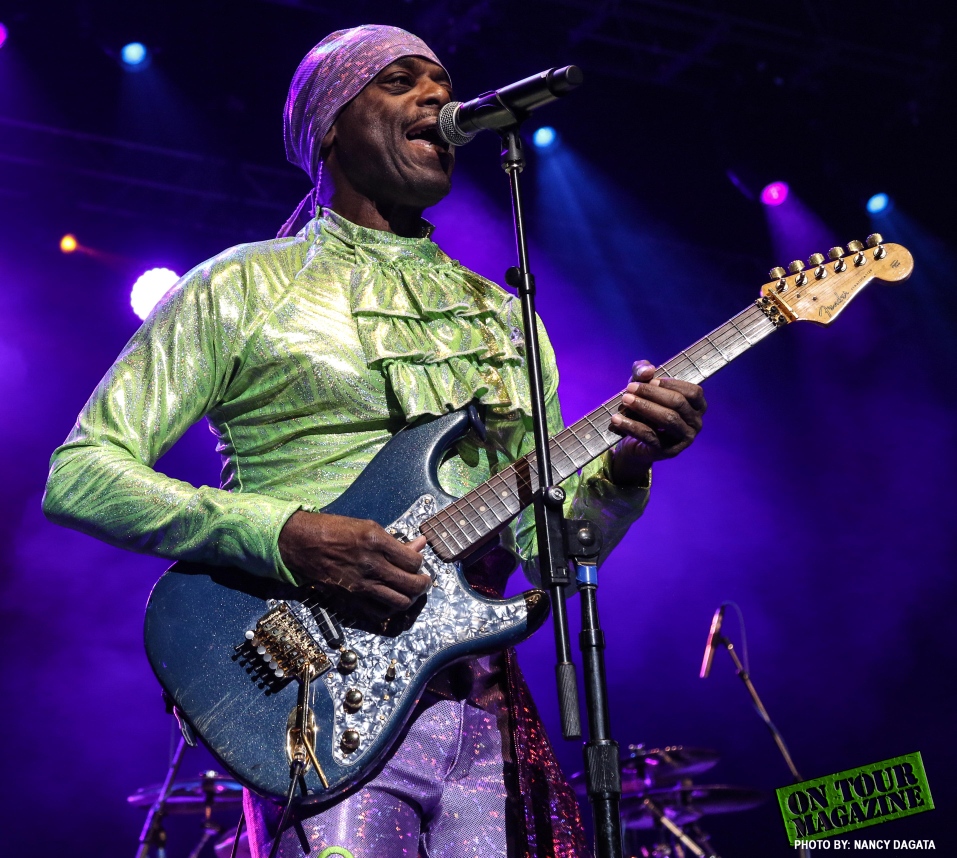 Otis, a lead-singer/songwriter and producer of the Platinum R&B funk group Lakeside, co-wrote the #1 1980 Billboard hit 'FANTASTIC VOYAGE,' which can now be heard on Allstate's national commercial.

With an extensive history in the music business, Otis has written and produced for such R&B acts as Chaka Khan, The Whispers, Shalamar, Jermaine Jackson and Coolio.

On the LATF team, Otis serves as President & Music Editor. As a producer of the HBAs and DBAs, he creates original music for the show. 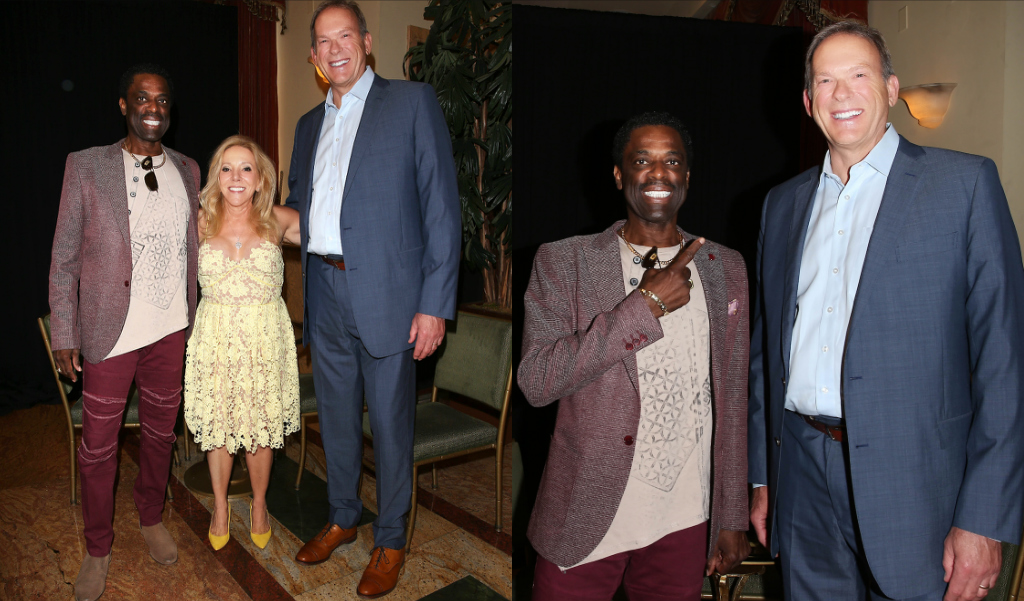 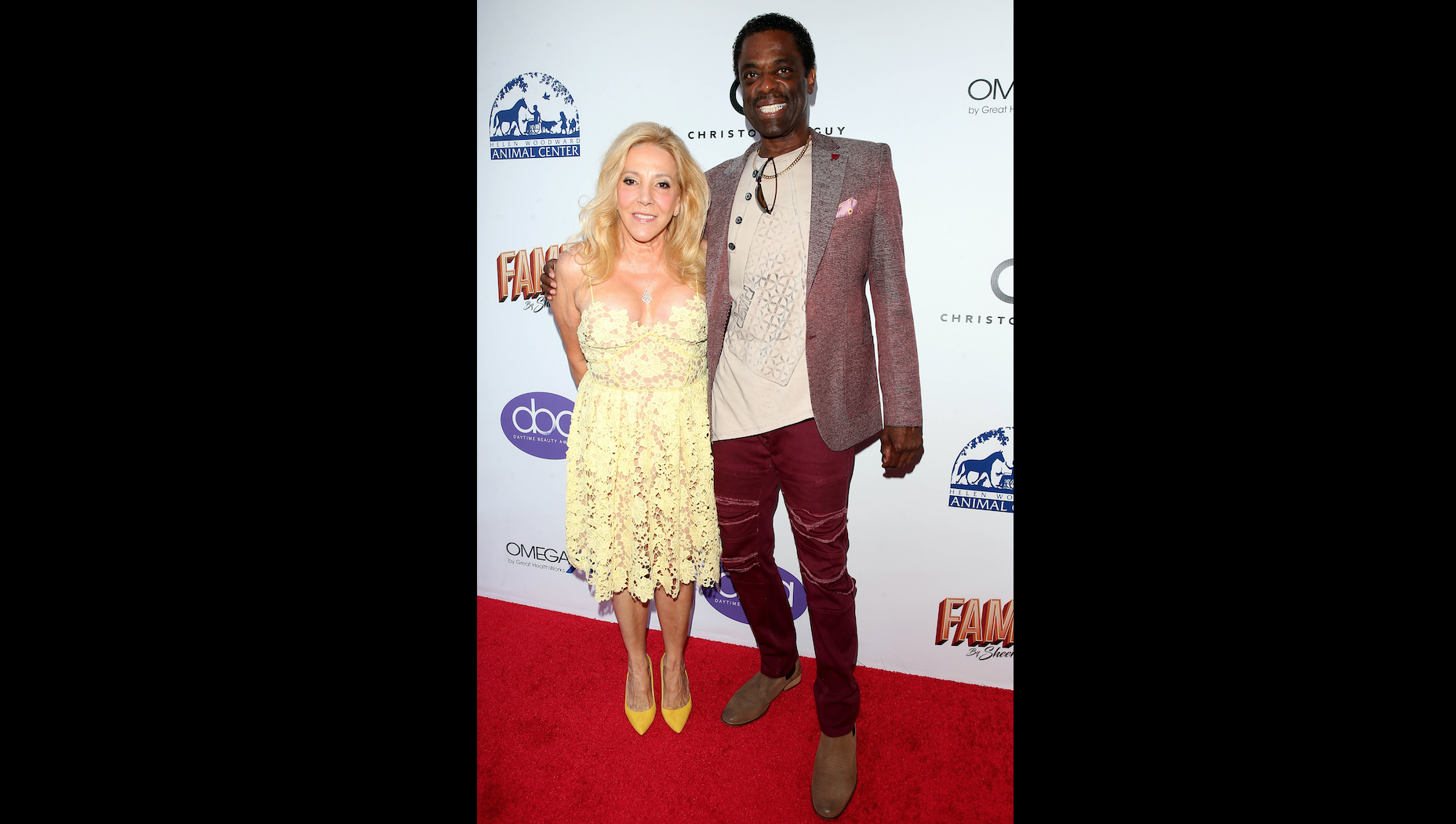 Michele Elyzabeth and Otis Stokes at the Daytime Beauty Awards (2021)