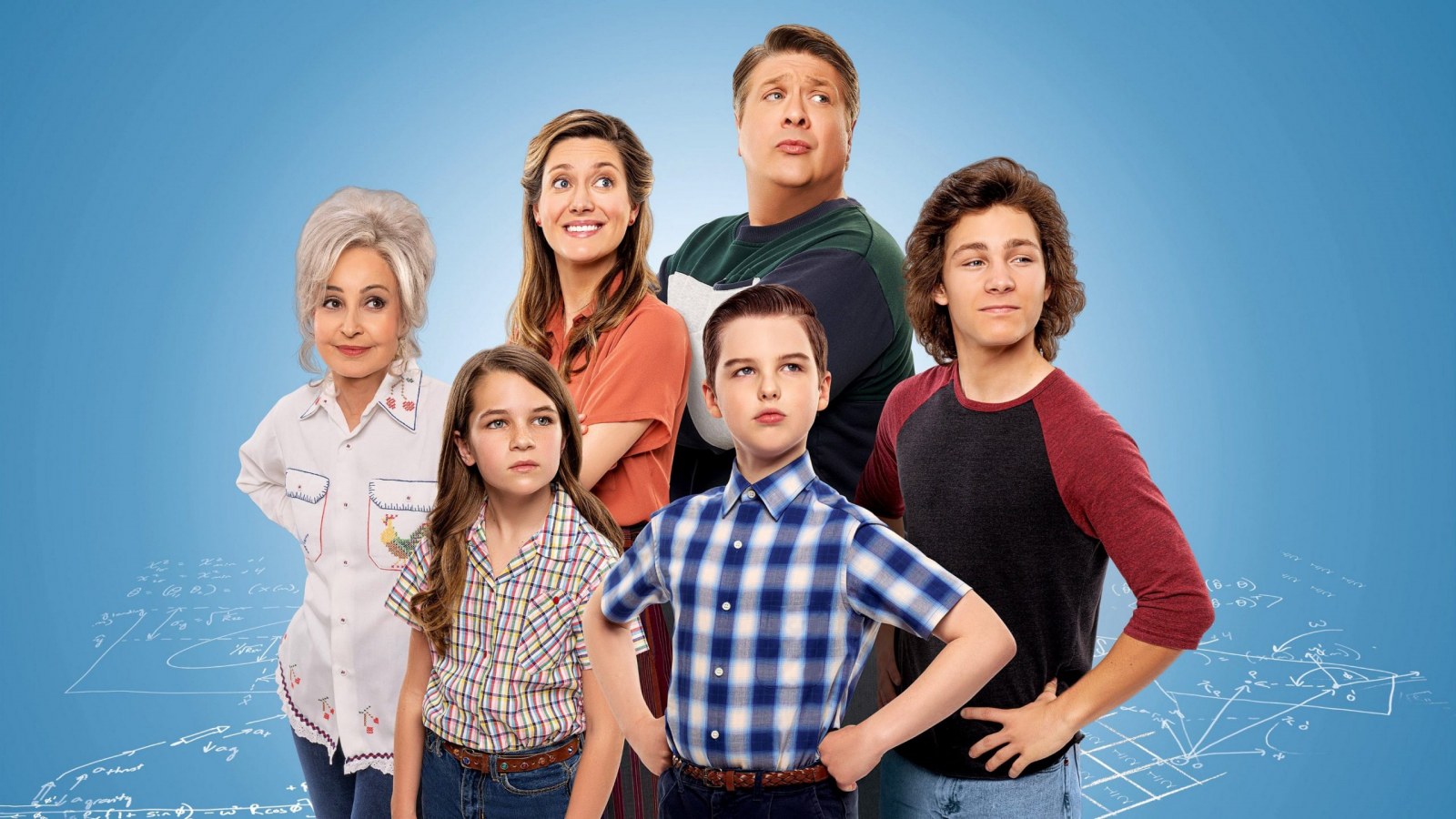 Brett Weitz, General Manager, TBS, TNT and truTV said: "The Warner Bros. Domestic TV library has been wonderfully successful for our networks from 'Friends' to 'The Big Bang Theory' and 'Young Sheldon' is a natural addition that is going to enhance more opportunities for consumers to sit back and laugh."

"Young Sheldon" is the number one comedy on network television with total viewers, Adults 18–49 and 25–54. The series averaged 9.5 million viewers per week during the 2020–21 television season (9,450,000 actual P2+), according to Most Current ratings information from Nielsen. "Young Sheldon" premiered on CBS in 2017 and was the most-watched comedy debut in 15 years. The series recently concluded its fourth season and has been renewed by CBS for an additional three seasons.

For 12 years on "The Big Bang Theory," audiences came to know the iconic, eccentric and extraordinary Sheldon Cooper. The single-camera, half-hour comedy "Young Sheldon" gives viewers the chance to meet him in childhood, as he embarks on his innocent, awkward and hopeful journey toward the man he will become.

For young Sheldon Cooper, it isn't easy growing up in East Texas. Being a once-in-a-generation mind capable of advanced mathematics and science isn't always helpful in a land where church and football are king. And while the vulnerable, gifted and somewhat naïve Sheldon deals with the world, his very normal family must find a way to deal with him. His father, George, is struggling to find his way as a high school football coach and as father to a boy he doesn't understand. Sheldon's mother, Mary, fiercely protects and nurtures her son in a town where he just doesn't fit in. Sheldon's older brother, Georgie, does the best he can in high school, but it's tough to be cool when you're in the same classes with your odd 9-year-old brother. Finally, there's Sheldon's twin sister, Missy, who sometimes resents all the attention Sheldon gets, but also remains the one person who can reliably tell Sheldon the truth.