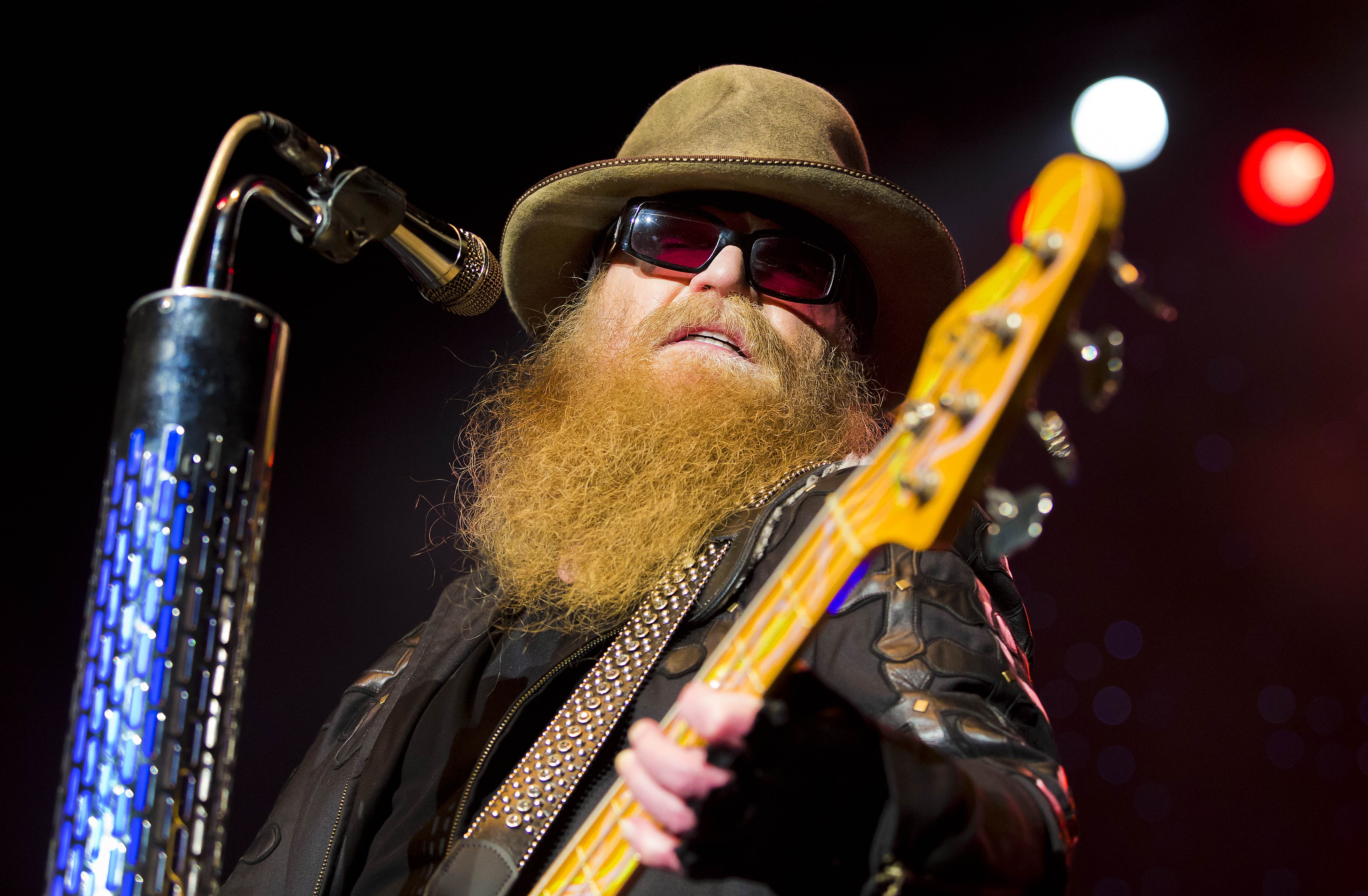 Dusty Hill, bassist for ZZ Top, has died at the age of 72.

Hill, who had recently suffered a hip injury, died in his sleep, as confirmed by a statement on Instagram from bandmates Billy Gibbons and Frank Beard.

“We are saddened by the news today that our Compadre, Dusty Hill, has passed away in his sleep at home in Houston, TX,” it read. “We, along with legions of ZZ Top fans around the world, will miss your steadfast presence, your good nature and enduring commitment to providing that monumental bottom to the ‘Top’. We will forever be connected to that ‘Blues Shuffle in C.’ You will be missed greatly, amigo.”

His recent injury had meant that Hill was forced to miss performances as part of the band’s summer tour. There have been no further details on cause of death. ZZ Top’s first single was released in 1969 after the demise of Moving Sidewalks, the band that Gibbons had previously formed. Their first concert, with Hill included, was in 1970 and the year after their first album was released.

The band would go on to find fame with 15 albums and were best known for hits including 1983’s "Gimme All Your Lovin’" and 1984’s "Legs." In 1984, Hill also accidentally shot himself, something he remained lighthearted about years later.

As well as playing bass guitar, Hill also played keyboard and sang backing and lead vocals for the band. They were all inducted into the Rock and Roll Hall of Fame in 2004. He made appearances in "Back to the Future Part III" and "Deadwood" and also played himself in "King of the Hill."“I don’t believe in regrets at all,” Hill also said in 2016. “What’s the point? There are things I’ve done that, if I had my time all over again, I would do differently – or not at all. But I am the sort of person who, once something’s done, just brushes it away and gets on with life.”

Tributes are coming in from the industry, including from Flea who referred to Hill as “a true rocker” and Go-Gos member Kathy Valentine who tweeted that Hill is “a Texas icon”.