Los Angeles Cracks Down On Homeless Encampments With New Restrictions 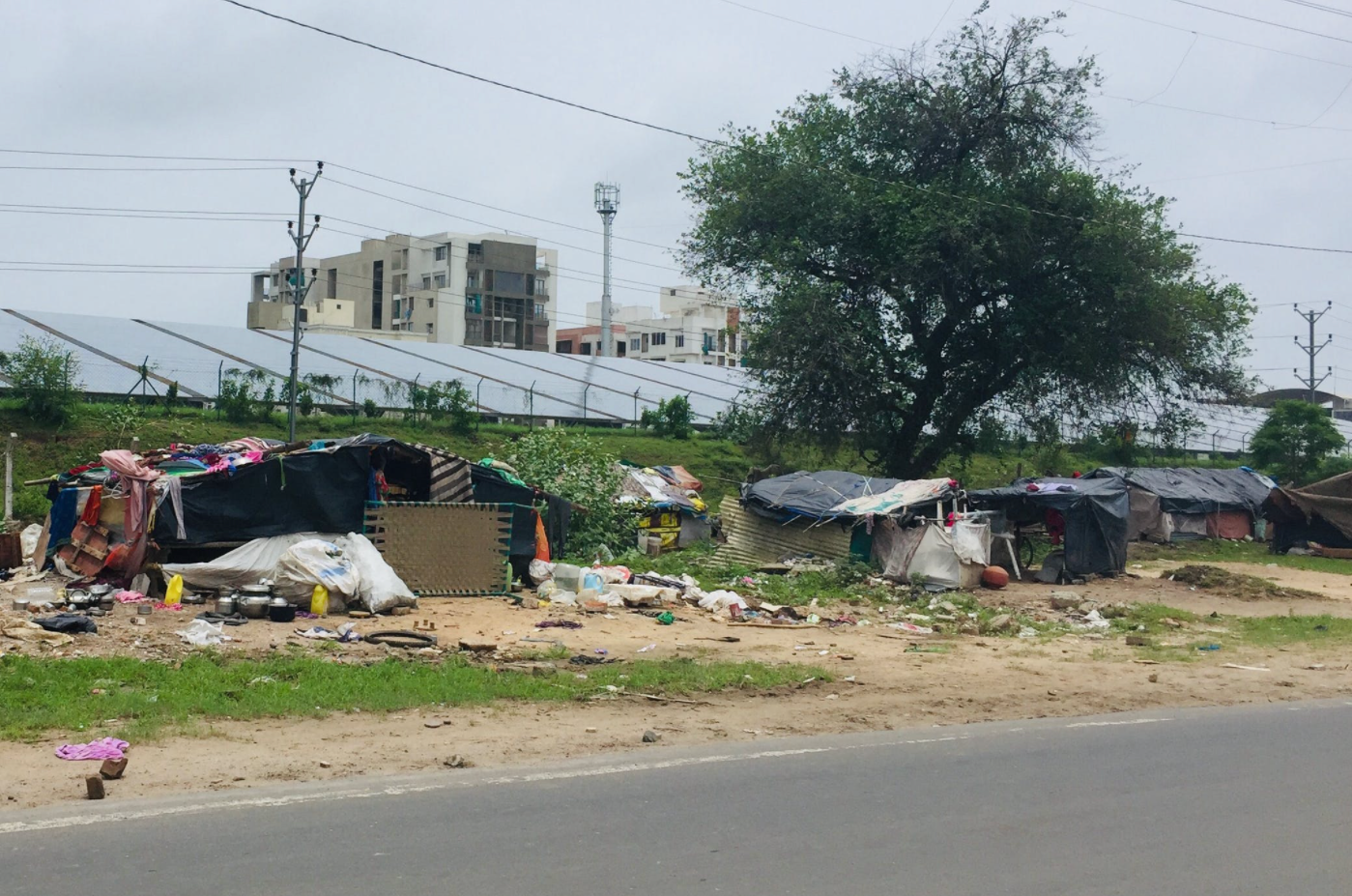 The ordinance will now move to Mayor Eric Garcetti to sign in order ot go into effect in 30 days.

The City Council voted 13-2 to endorse the measure, with Councilmembers Nithya Raman and Mike Bonin opposing.

What does the ordinance ban?

With many encampments turning into 'tiny cities' under freeways and across city sidewalks, crime has risen across Los Angeles.

City Councilman, Mark Ridley-Thomas said on Twitter, "The real story here is that the City Council received the initial installment of the first-ever Citywide Street Engagement Strategy to address the homeless crisis in LA. It’s not about anti- camping. It’s about finding housing for the houseless!"

In early June, Mayor Eric Garcetti signed the budget for the 2021-2022 Fiscal Year, a spending plan that dedicates nearly a billion dollars to confronting the homelessness crisis, $300 million for racial and economic justice across the city, and commits critical resources to helping Angelenos recover from COVID-19. The Los Angeles City Council passed the final budget by a unanimous vote.

The signed budget features the City’s largest-ever investment to confront the homelessness crisis at $791 million, which more than doubles its current spending.

Lifestyle
Where Are The Top Dog Parks In The Country?