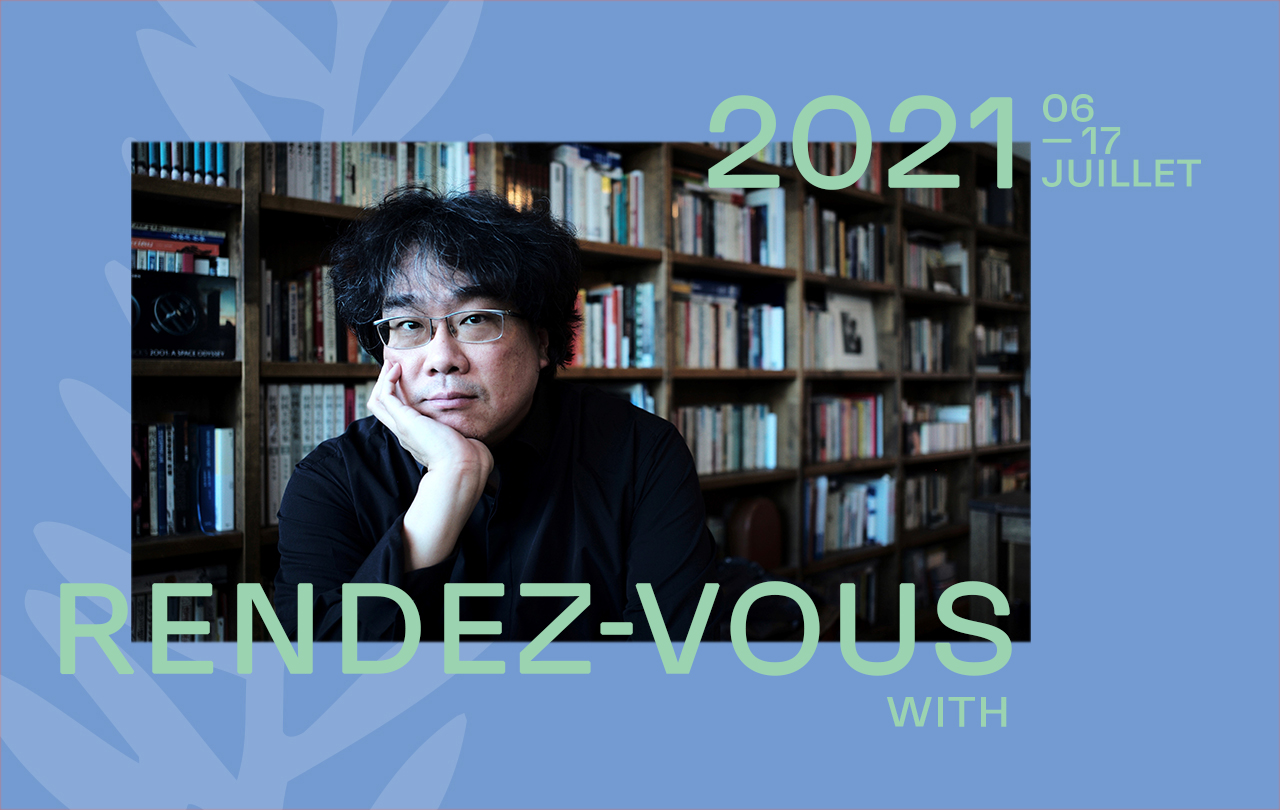 The Festival de Cannes kicks off their 74th edition, presided over by Spike Lee on July 6th.

Bong Joon Ho will be one of the special guests at the Opening Ceremony on July 6th and will present an exceptional "Rendez-vous with..." the next day in the Buñuel Theatre of the Palais des Festivals.

The Korean director will be back on the Croisette, after the triumph of Parasite in 2019, the latest Palme d'or to date and the first in the history of Korean cinema.

Among other surprises in store for us at the Opening Ceremony, the director of Memories of Murder and Mother will declare the 74th Festival de Cannes open. Two years after the screening of Parasite In Competition in the Grand Théâtre Lumière, Bong Joon Ho will be back in Cannes, where the Palme d'or was the first of the many awards he received around the world.

A major figure in the world of Asian cinema and a great friend of the Festival de Cannes, he will talk with the audience about what has influenced him, his passion for cinema, and his artistic practice.

Cannes will close on Saturday, July 17, with the revelation of the awards for the 2021 Official Selection.