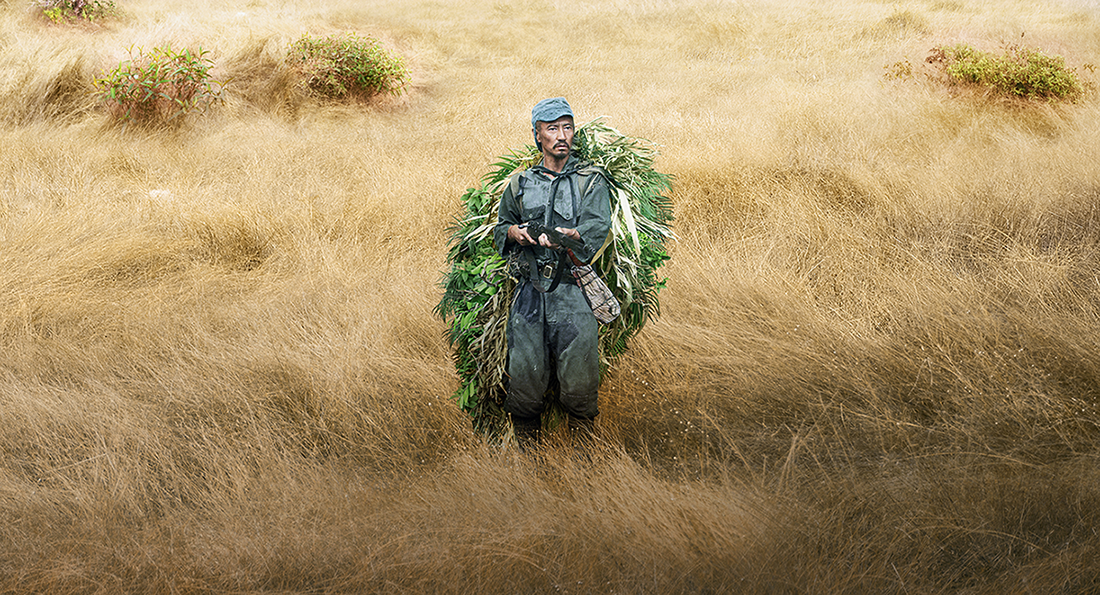 For his second feature film, the French filmmaker Arthur Harari will open Un Certain Regard with Onoda – 10 000 Nights in the Jungle.

Shot in Japanese, this international coproduction tells the story of the soldier Hiroo Onoda that was sent to an island in the Philippines in 1944, to fight against the American offensive. As Japan surrenders, Onoda ignores it, trained to survive at all costs in the jungle, he keeps his war going. He will take 10 000 days to capitulate, refusing to believe the end of the Second World War.

Between Kon Ichikawa's Fires on the plain, Josef von Sternberg's Anatahan and They Were Expendable of John Ford, with lighting by Tom Harari, the director's brother, Onoda – 10 000 Nights in the Jungle is a staggering internal odyssey, an intimate and universal view of the world and the history. With this second feature film (and his first in the Cannes selection), Arthur Harari masterfully imposes his filmmaking and delivers a great film about commitment and time.

Produced by Nicolas Anthomé, entirely filmed in Asia, Onoda – 10 000 Nights in the Jungle was written by Arthur Harari and Vincent Poymiro. It will be screened in world premiere on Wednesday, July 7 to open Un Certain Regard before the Jury that will present its awards on Friday, July 16.