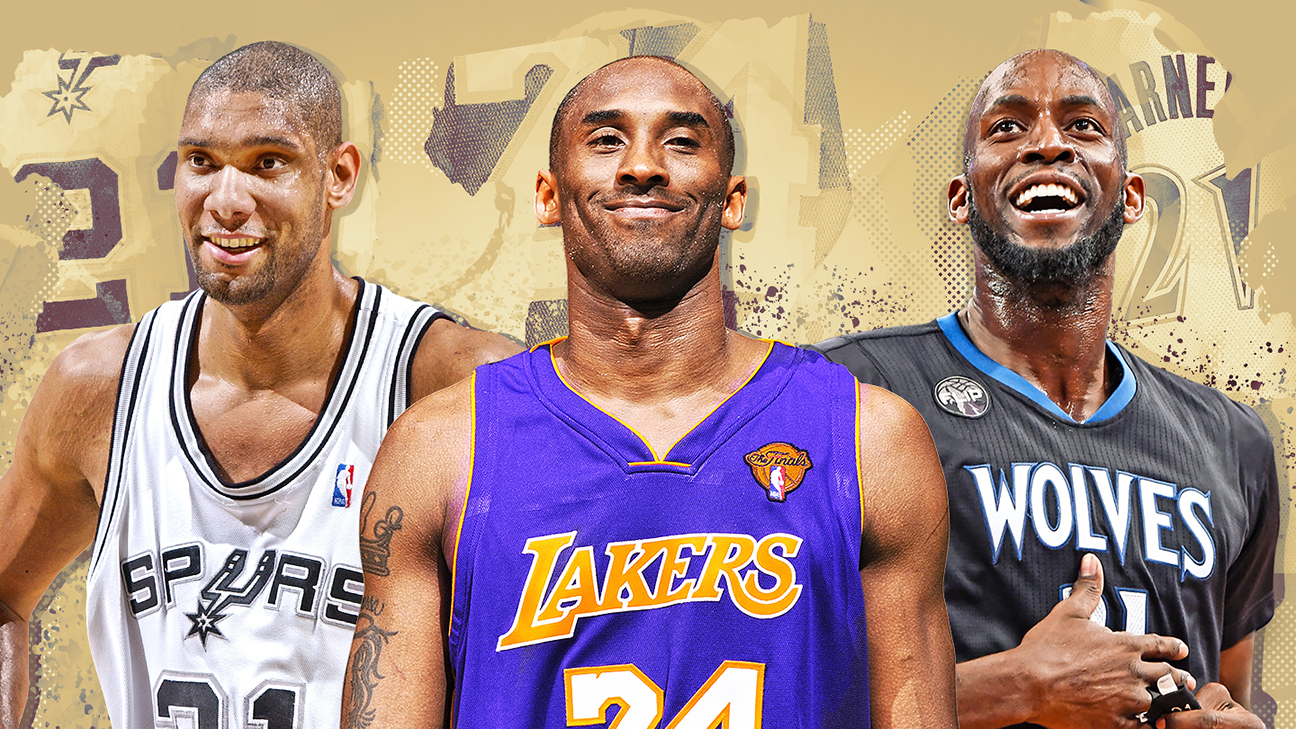 The Naismith Basketball Hall of Fame will finally have a chance Saturday to hold the induction ceremony for its great 2020 class, and this induction is sure to be an emotional one. Chief among the 2020 inductees is former Lakers star Kobe Bryant, who died in a helicopter crash in January 2020. The loss of Bryant shook the NBA world, and numerous tributes poured in from players and teams in the aftermath of his death.

While Bryant isn't the only player being inducted — Kevin Garnett, Tim Duncan and Tamika Catchings are among the other notables set to be enshrined — the event will likely center around Bryant and speeches given in his honor by his wife Vanessa and all-time NBA great Michael Jordan. Here's how to watch Saturday's Basketball Hall of Fame induction ceremony, including the event's TV channel, start time and more.

The Hall of Fame induction ceremony for Kobe Bryant and the 2020 class will take place on Saturday, May 15 at the Basketball Hall of Fame in Springfield, Mass. The event was originally scheduled for Aug. 29 but was moved because of the COVID-19 pandemic. As a result, the Hall will likely hold two induction ceremonies during the 2021 calendar year. Kobe Bryant's enshrinement in the Basketball Hall of Fame will be aired on ESPN. Anyone who has a cable subscription will be able to view it on ESPN or stream it via WatchESPN or the ESPN app. You can also stream the event via fuboTV, which comes with a seven-day free trial.

There will be nine Hall of Fame inductees in the 2020 class. They are:

Who will present each Hall of Fame candidate for enshrinement?

Each inductee will also give a speech upon their enshrinement. Because Bryant is entering the Hall posthumously, his widow Vanessa will be afforded the opportunity to make a speech on his behalf.

L. A. Glam
Philippe Benacin of Interpafums Receives Hall of Fame Award From The Fragrance Foundation