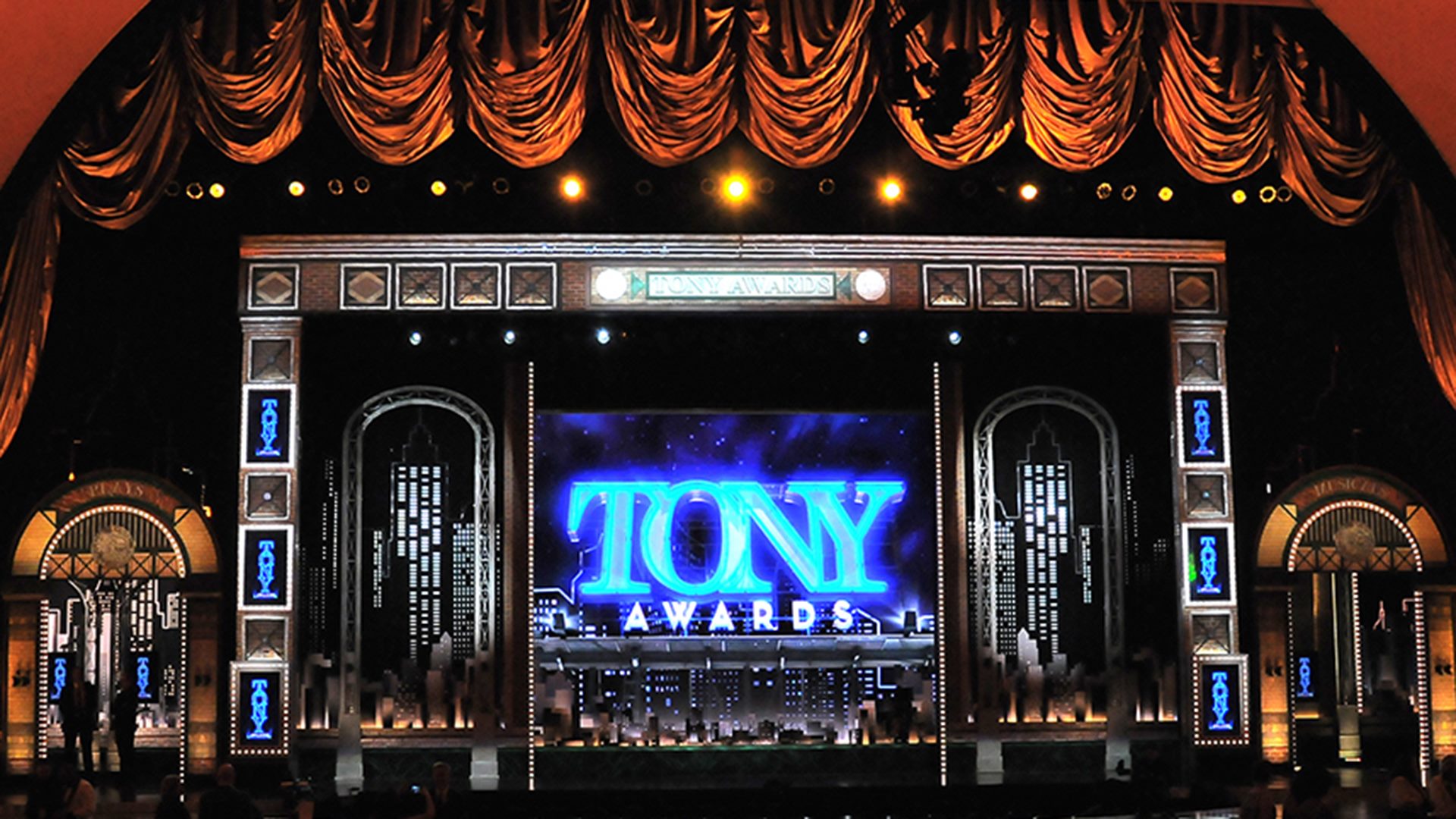 CBS and Tony Award Productions will celebrate Broadway’s highly anticipated return to live theatre with a multiplatform event THE TONY AWARDS® PRESENT: BROADWAY’S BACK! Sunday, Sept. 26 (9:00-11:00 PM, ET/PT) on the CBS Television Network and available to stream live and on demand on Paramount+ and on the CBS app.

The evening will kick off with the presentation of the American Theatre Wing’s 74th Annual Tony Awards® at 7:00 PM, ET/4:00 PM, PT live exclusively on Paramount+. The streaming presentation will honor the outstanding shows, performances and artistry of the 2019-2020 Broadway season, which was brought to a halt by the COVID-19 pandemic. The Tony Awards are presented by the Broadway League and The American Theatre Wing.

Immediately following, THE TONY AWARDS® PRESENT: BROADWAY’S BACK! will air on the Network, bringing the excitement of Broadway to viewers through a live concert event featuring superstar Broadway entertainers and Tony Award winners reuniting on stage to perform beloved classics and celebrate the joy and magic of live theatre. The celebration of Broadway’s reopening continues with special performances by the three TONY-nominated Best Musical contenders, followed by the live presentation of three Tony Awards, including Best Play, Best Revival of a Play, and Best Musical. Other winners will be celebrated throughout the broadcast. Information about tickets sales and how to attend upcoming Broadway shows will be provided at CBS.com.

“We are thrilled to bring the best of Broadway to television viewers who have been through so much without the joys, comfort and excitement that live theatre provides,” said Jack Sussman, Executive Vice President, Specials, Music, Live Events and Alternative Programming, CBS Entertainment. “With the combined power of CBS and Paramount+, the show will honor this year’s Tony Award nominees and winners in a new format unlike any other, and celebrate the iconic music, memorable performances and unique personalities that make Broadway so special.”

“After this devastating past year and a half for our industry, our city and for the entire world, we are excited to finally be able to celebrate the return of Broadway, our Tony Award nominees and winners in this new and exciting format,” said Charlotte St. Martin, President of The Broadway League, and Heather Hitchens, President and CEO of the American Theatre Wing. “There is nothing that compares to the magic of live theater—and we are thrilled to be able to share its celebratory return and the incredible talent and artistry of the abbreviated 2019-2020 season with theatre fans everywhere.”

Additional information about the special will be available in the coming months.

THE TONY AWARDS® PRESENT: BROADWAY’S BACK! will be produced in collaboration with Tony Award Productions, a joint venture of The Broadway League and the American Theatre Wing, and White Cherry Entertainment, the team behind the annual Tony Awards® telecast. Ricky Kirshner and Glenn Weiss are executive producers for White Cherry Entertainment. Weiss will serve as director.

Music
Billboard Music Awards 2021: And The Winners Are...