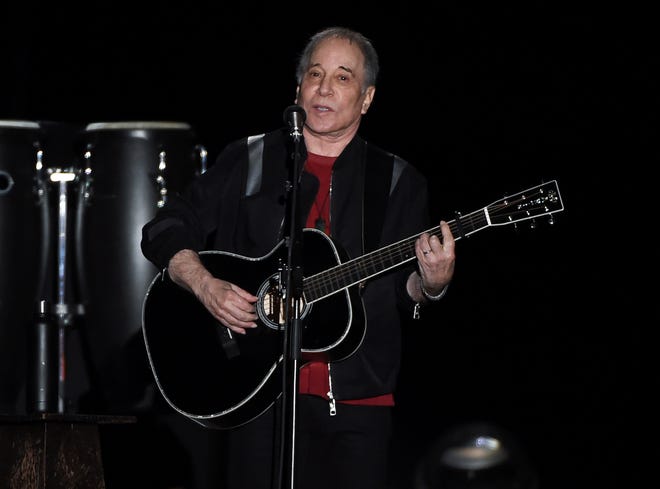 Paul Simon is the latest icon to sell his rich catalog of songs. Sony Music Publishing announced Wednesday that it has acquired Simon’s catalog, which includes six decades of music, from his time in Simon & Garfunkel to his solo career. Financial details of the deal were not announced.

"I'm pleased to have Sony Music Publishing be the custodian of my songs for the coming decades. I began my career at Columbia/Sony Records and it feels like a natural extension to be working with the Publishing side as well," Simon, 79, said in a statement.

Simon joins Bob Dylan and Shakira, who recently sold their full catalogs, while Stevie Nicks sold a majority of her catalog and Neil Young sold 50% of his.

Simon has won 16 Grammy Awards. His well-known songs include “Bridge Over Troubled Water,” “The Boxer,” “The Sound of Silence,” “Mrs. Robinson,” “Homeward Bound,” “I am a Rock” and “50 Ways to Leave Your Lover,” among others. Sony Music Publishing also represents catalogs by Motown, Michael Jackson, The Beatles, Carole King, Stevie Wonder, Queen, Ashford & Simpson, Leonard Cohen and more.