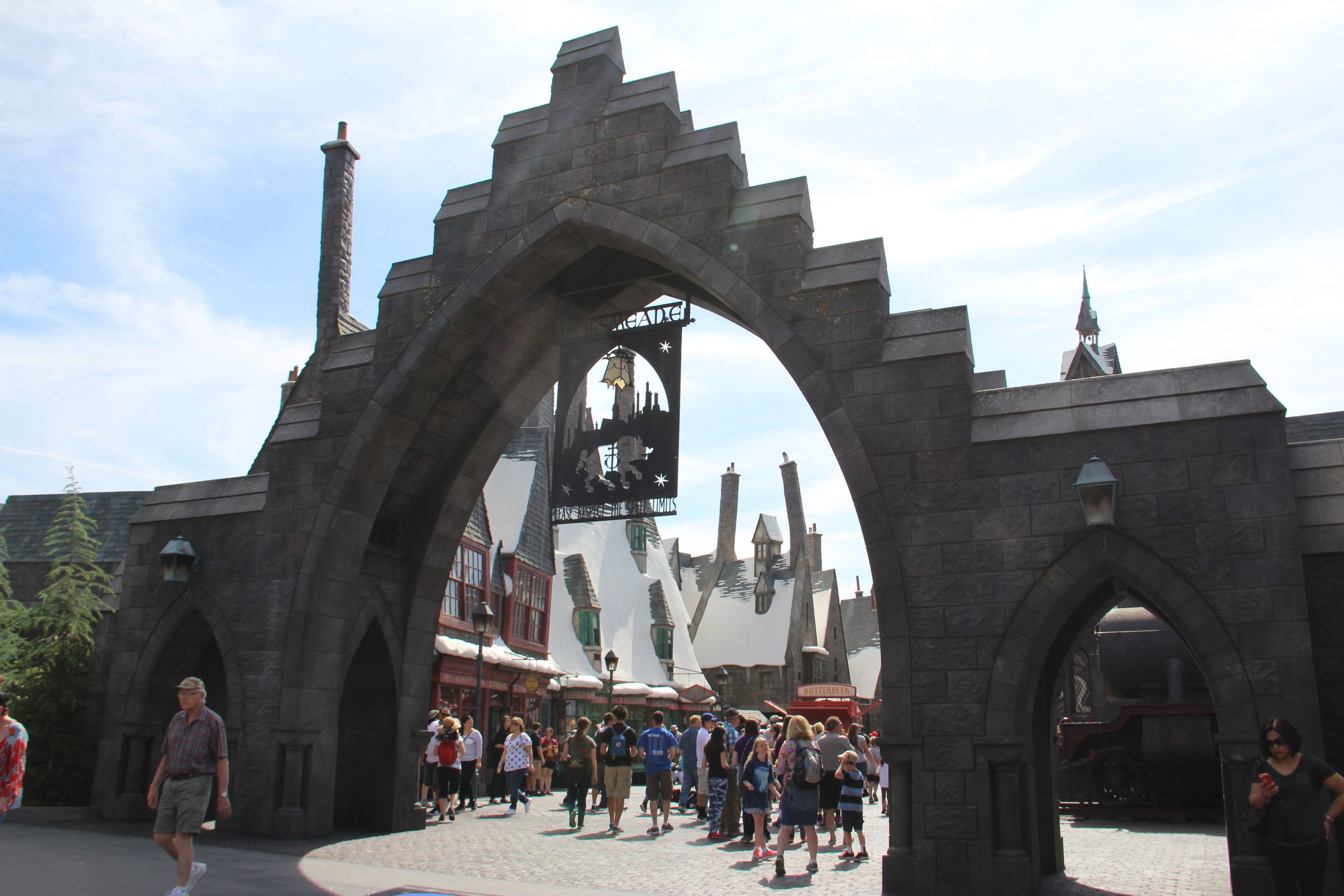 At long last, Universal Studios Hollywood rolls out the red carpet to resume operations and welcome guests back to the theme park beginning on Friday, April 16. The momentous occasion will commence with a special park preview for Annual and Season Pass Members starting on Thursday, April 15.

While most rides will be operational, some rides and attractions will reopen at a later date as the theme park complies with government restrictions. Universal Studios Hollywood continues to work in partnership with health and government officials to implement new health and safety procedures that include controlled capacity to enforce physical distancing and required face coverings.  In accordance with government guidelines, only California residents may visit the theme park at this time

Due to capacity limits, until further notice, guests with unredeemed tickets purchased prior to April 8, 2021 will need to make an advance reservation at www.UniversalStudiosHollywood.com for their visit dates.

For more information about Annual and Season Passes, including Pass Members Bonus Days and re-activation of Passes, reservations for previously purchased tickets or to purchase theme park tickets, visit www.UniversalStudiosHollywood.com.

After more than a year of closure, Universal Studios Hollywood is ready for its close-up and set to call "action" on the all-new "The Secret Life of Pets:  Off the Leash!" and "Jurassic World—The Ride," which features the spectacularly realistic new dinosaur, Indominus rex.

Here's what guests can expect:

A stroll along the cleverly themed Pets Place will bring guests to the front of Katie's NYC apartment building where the innovative "The Secret Life of Pets:  Off the Leash!" ride resides.

This all-new tech-savvy adventure inspired by Illumination's blockbuster The Secret Life of Pets films, answers the question, "What are your pets really doing when you're not at home?"

This impressive new ride combines 64 technologically-advanced animated figures with hyper-realistic media and projection mapping designed to take guests on a journey to meet some of their favorite Illumination characters from the movies, including Max, Snowball, Gidget, Chloe and Duke, along with a host of other animal friends, who have all been transformed and transported into the live-action world. From blinking eyes to eyebrow movements, from head tilts to head nods, from moving mouths to smiles, from ear curls to lip curls, from full torso twists to physically walking, the depth of mobility and function programmed within each of these loveable characters creates an experience unlike any other theme park ride.

The grand reopening of Universal Studios Hollywood also brings guests face-to-face with "Jurassic World—The Ride's" all-new, extraordinarily realistic dinosaur, the Indominus rex, who stakes her claim at the ride's finale in a forceful battle with her arch-rival, the Tyrannosaurus rex.

Breaking new ground with highly complex innovations, this fully-articulated lifelike Indominus injects intense new thrills, excitement and intrigue to the already dynamic ride.  Spanning nearly 55 feet horizontally from head to tail and over 22 feet vertically, the Indominus' imposing presence will be amplified by the fluidity of her motions and synchronized movements that deliver an unprecedented level of authenticity.  From the subtle blinking of her eyes, the flexing of her arms and claws and clenching of her jaw as she bears her razor-sharp teeth, the colossal Indominus rex will lunge from her hillside setting, stalking guests just before they descend the giant waterfall drop to escape her grasp.

Of course, these new experiences are among the many welcoming attractions and themed environments that await guests upon their return to Universal Studios Hollywood, including "The Wizarding World of Harry Potter™" which features a bustling Hogsmeade village and the critically-acclaimed rides, "Harry Potter and the Forbidden Journey™" and "Flight of the Hippogriff™", "Transformers™:  The Ride-3D," "Revenge of the Mummy:  The Ride," Despicable Me's "Super Silly Fun Land," and "Springfield, U.S.A.," home of America's favorite animated family, "The Simpsons." The theme park's signature attraction and world-renowned Studio Tour, which takes guests behind-the-scenes of an authentic production movie and television studio and where they can experience such thrill rides as "Fast & Furious—Supercharged" and "King Kong 360 3D," will also open.

·     Temperature checks for all Guests upon arrival. If temperatures exceed 100.4° Fahrenheit / 38° Celsius or greater, Guests will not be permitted to enter.

·     Controlled capacity within the theme park, and limited occupancy at all CityWalk venues to help enforce physical distancing. Some areas and programs may remain temporarily closed.

·     Rigorous cleaning and disinfecting at all food locations, restrooms, and all other high touch points.

·     Physical distancing practices at all locations throughout the park and at rides and attractions.

·     Eating and drinking permitted only in designated dining areas.

L. A. Glam
Park Perfection: A True Miracle For Your Eyes