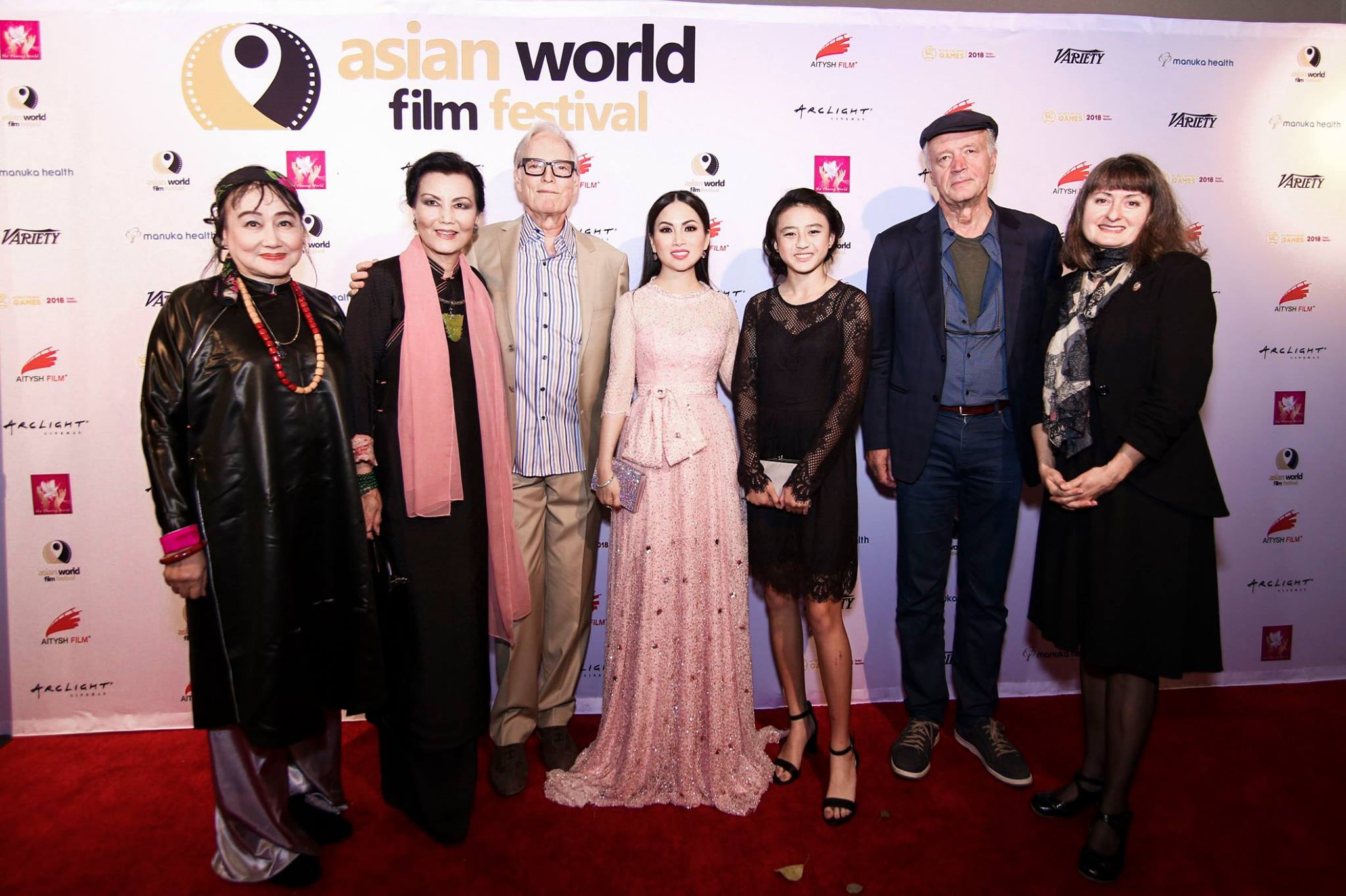 Better Days, the Hong Kong Oscar submission, received the Snow Leopard Special Jury Award. Director Derek Tsang received the award from Jury member Livi Zheng. The Festival is delighted that on the day of the Awards Ceremony, Better Days was nominated for the Oscar for Best International Feature Film.

The Snow Leopard Award for Best Actress went to Zhou Dongyu for her performance in Better Days. The award was presented by Jury member Lan Huang.

The Snow Leopard Award for Best Actor went to Arif Hassan for his performance in Circus of Life. The award was presented by Jury member Joanne Goh.

Executive and Program Director Georges Chamchoum said, "Throughout all our screenings, special events and the Gala Ceremony for the Snow Leopard Award presentations and Honorary recipients, the Spirit of the Asian World Film Festival has been riding high. We have stayed true to ourselves, in that the Festival continues to showcase Creativity, Performance and Entertainment. It is a Journey of Discovery and not about Political Correctness, Creed or Color! We carry and hold our banner high with one word... TALENT!"

"AWFF is thrilled that Tunisia's The Man Who Sold His Skin, directed by Kaouther Ben Hania, and screened during the Festival, has also received an Oscar nomination for Best International Feature Film. We would like to wish both Better Days and The Man Who Sold His Skin every success at the 93rd Academy Awards this coming April!" added Managing Director Asel Sherniyazova.

AWFF would like to thank all their partners and sponsors, in particular Winn Slavin Fine Art in Beverly Hills, a premier provider of fine art painting, sculpture and glass art from an international collection of artists, the Korean Cultural Centre LA, operated by the South Korean government's Ministry of Culture and Tourism, SPRK Music, a social media and talent sporting platform for the music industry and the Snow Leopard Trust which protects and secures the future of the snow leopard across twelve range countries in South and Central Asia.

The seventh edition of the Asian World Film Festival will be a physical event and take place from November 3-11, 2021 in Culver City, Los Angeles. The Festival will be bigger and bolder than ever, with sneak screenings, world premieres, exclusive panels and new, exciting programs, including a 'Window to the World' segment featuring special limited screenings from Europe and Africa.