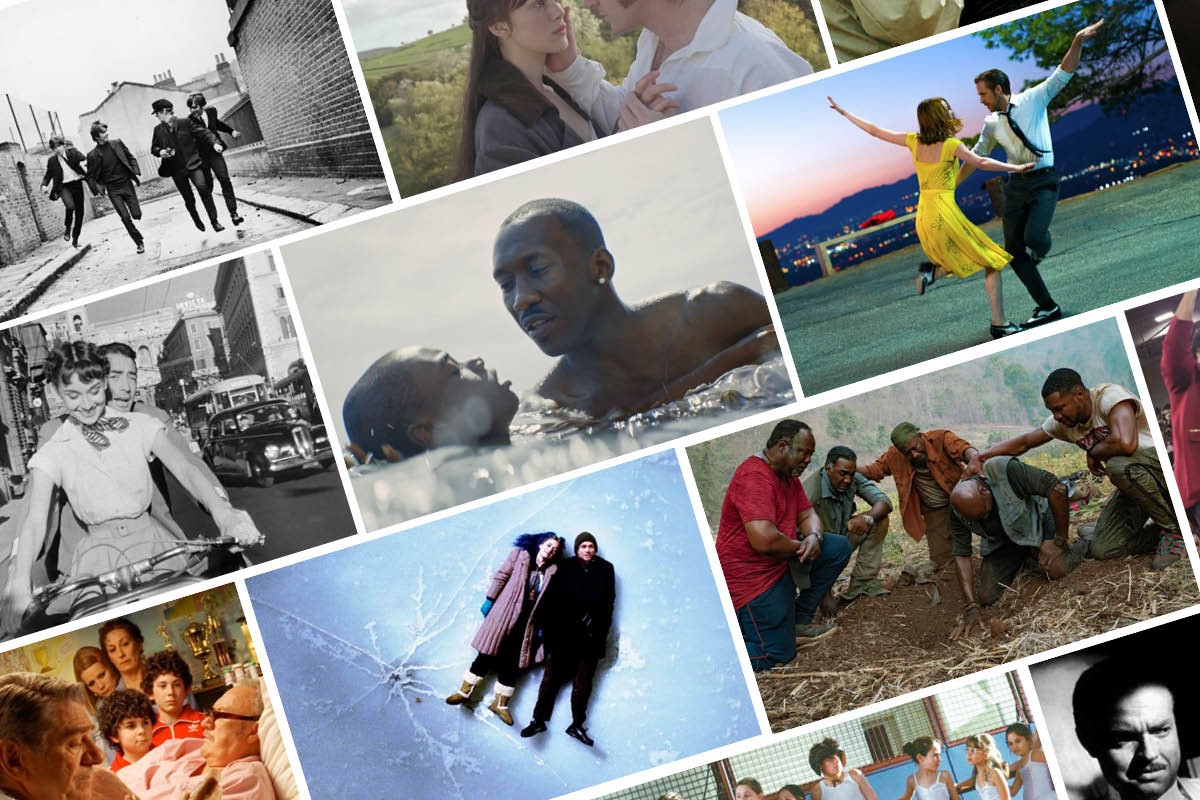 The Santa Barbara International Film Festival is thrilled to announce this year’s recipients of the Outstanding Directors of the Year Award, sponsored by The Hollywood Reporter. This honor was created to recognize a select group of directors who have pushed the boundaries in their storytelling and created films that showcase the art of filmmaking at its best. Chloé Zhao (Nomadland), David Fincher (Mank), Lee Isaac Chung (Minari), and Thomas Vinterberg (Another Round) will receive their awards and discuss their work on Tuesday, April 6th at 6:00pm PST in a live-streamed event. The tribute will be moderated by The Hollywood Reporter’s longtime awards columnist and host of its popular Awards Chatter podcast, as well as a professor at Chapman University’s Dodge College of Film and Media Arts, Scott Feinberg.

“In this past difficult year, these four exemplary storytellers showed us ways to dream and reevaluate our perception of the world at large. They're all rewriting cinema history, and lucky for us to get to hear them converse with one another.” comments Roger Durling, SBIFF’s Executive Director.

Chloé Zhao is a Chinese writer, director, editor and producer.  She was born in Beijing, raised there and in Brighten, England.  After moving to the US, she studied Political Science at Mount Holyoke College and Film Production at NYU.  Her feature debut Songs My Brothers Taught Me premiered at 2015 Sundance Film Festival and was nominated for Best First Feature at the Independent Spirit Awards.  Her second feature, The Rider, premiered at Directors Fortnight at the 2017 Cannes Film Festival and was awarded the Art Cinema Award as well as Best Feature Film at the 2018 Gotham Awards. Her most recent film Nomadland premiered at the 2020 Venice Film Festival and was awarded the Golden Lion. Chloé went on to win the Golden Globe award for Best Director in addition to the film winning for Best Picture - Drama and recently received 4 Oscar nominations, including Best Director, Best Adapted Screenplay, Best Editing and Best Picture. Chloé wrote and directed Marvel Studios’ Eternals, which is expected to release November 5, 2021.

David Fincher directs movies, commercials and music videos. He hopes that people like them, but if they don’t, it is not for lack of effort.

Lee Isaac Chung grew up in Lincoln, Arkansas, on a small farm in the Ozark Mountains. He is an award-winning writer and director. His first feature film was the Rwandan family drama Munyurangabo, which premiered at the 2007 Cannes Film Festival to great acclaim. His other feature films are Lucky Life and Abigail Harm. He received his BA in Biology at Yale University and his MFA in Film Studies at the University of Utah. He was awarded a USA Artist Ford Fellowship In 2012 for his work.

Thomas Vinterberg is one of Denmark's most important, award-winning, and internationally celebrated directors. His latest effort was the large-scale, international drama Kursk (2019), about the Russian submarine tragedy in the year 2000. Another recent success of his, The Commune (2016), was selected for the main competition at the Berlin Film Festival and netted Trine Dyrholm, a Silver Bear for Best Actress. In 2012, Thomas Vinterberg won worldwide acclaim for this Oscar and Golden Globe-nominated drama The Hunt (2013), which also won Mads Mikkelsen the Award for Best Actor at the prestigious Cannes Film Festival. Other notable works include the adaptation of the Thomas Hardy novel Far from the Madding Crowd (2015), which Matthias Schoenaerts and Carey; Dear Wendy (2005); and It's All About Love (2003). Vinterberg got his international breakthrough in 1998 with Festen – the world's first Dogme 95-film, which received several international awards, including the Cannes Jury Prize. Thomas Vinterberg made his feature debut with The Biggest Heroes (1996), after graduating from the National Film School of Denmark in 1993.