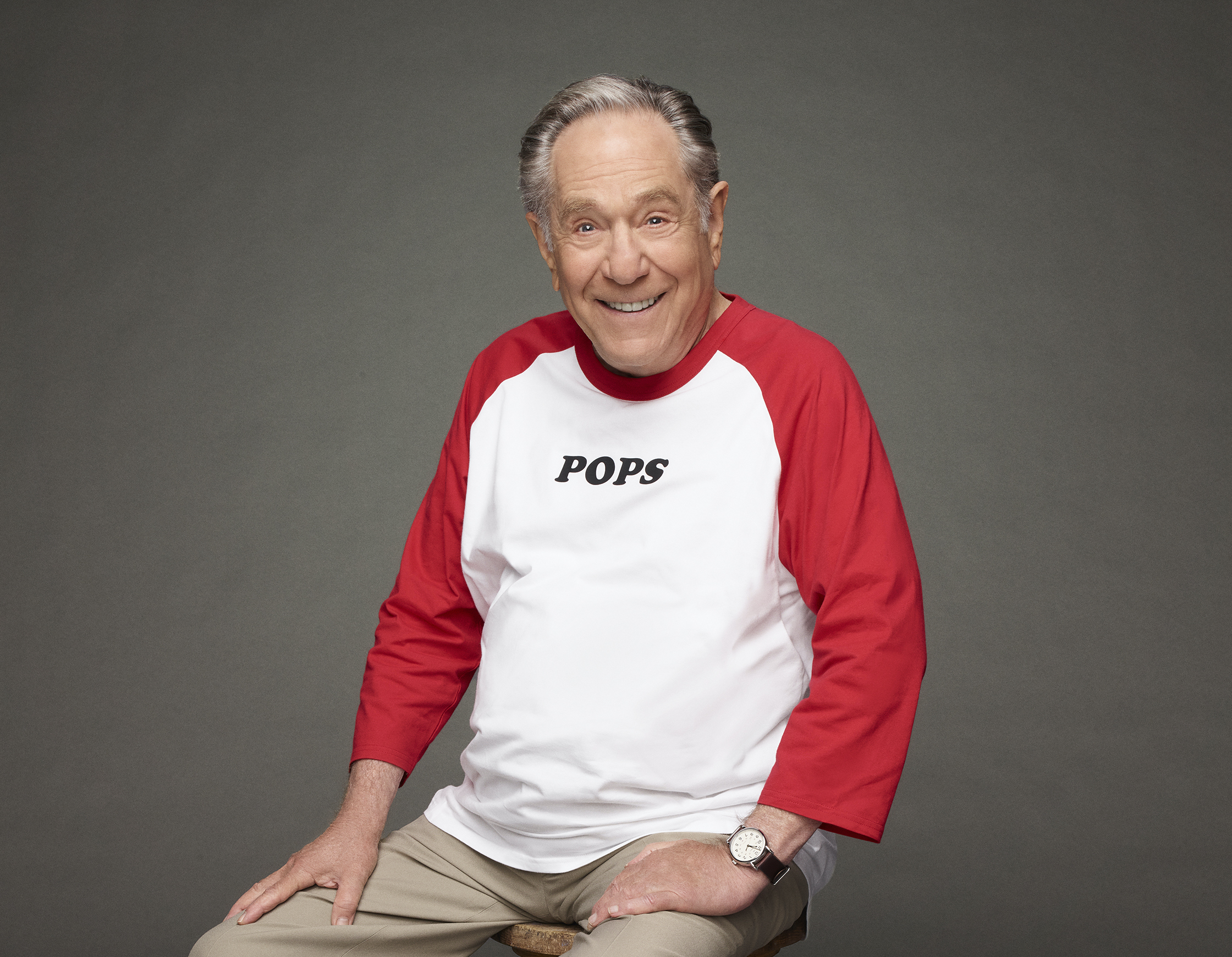 Oscar nominated actor, George Segal who was currently portraying Al “Pops” Solomon on ABC’s hit comedy series “The Goldbergs,” has died at the age of 87.

Born in Great Neck, New York, and a veteran of stage, television and film, Segal started a magic act when he was 10 and has been performing ever since.

Segal amassed an impressive resume of projects that ran the gamut from the lightest of comedies to the most heart-wrenching of dramas. He first gained critical attention as a distraught newlywed in the movie “Ship of Fools” and as a prisoner of war in “King Rat.”

He earned an Oscar® nomination for his performance as Nick in “Who’s Afraid of Virginia Woolf?”; and he starred in numerous feature film comedies, including “Where’s Poppa?,” “The Owl and the Pussycat,” “A Touch of Class,” “Fun with Dick and Jane,” “Flirting with Disaster” and “Blume in Love.” Segal also appeared as Jake Gyllenhaal’s father in “Love & Other Drugs” and in Roland Emmerich’s epic adventure “2012.”

He had a successful seven-year run on the comedy “Just Shoot Me!” and more recently from his confident, jaunty turn as Hollywood manager Murray Berenson on the hit show “Entourage.” Other television appearances include “Private Practice,” “Pushing Daisies,” “Boston Legal” and “Law & Order: SVU.”

In 2017, Segal was awarded a star on the Hollywood Walk of Fame.