Know Your History: What Is Passover? 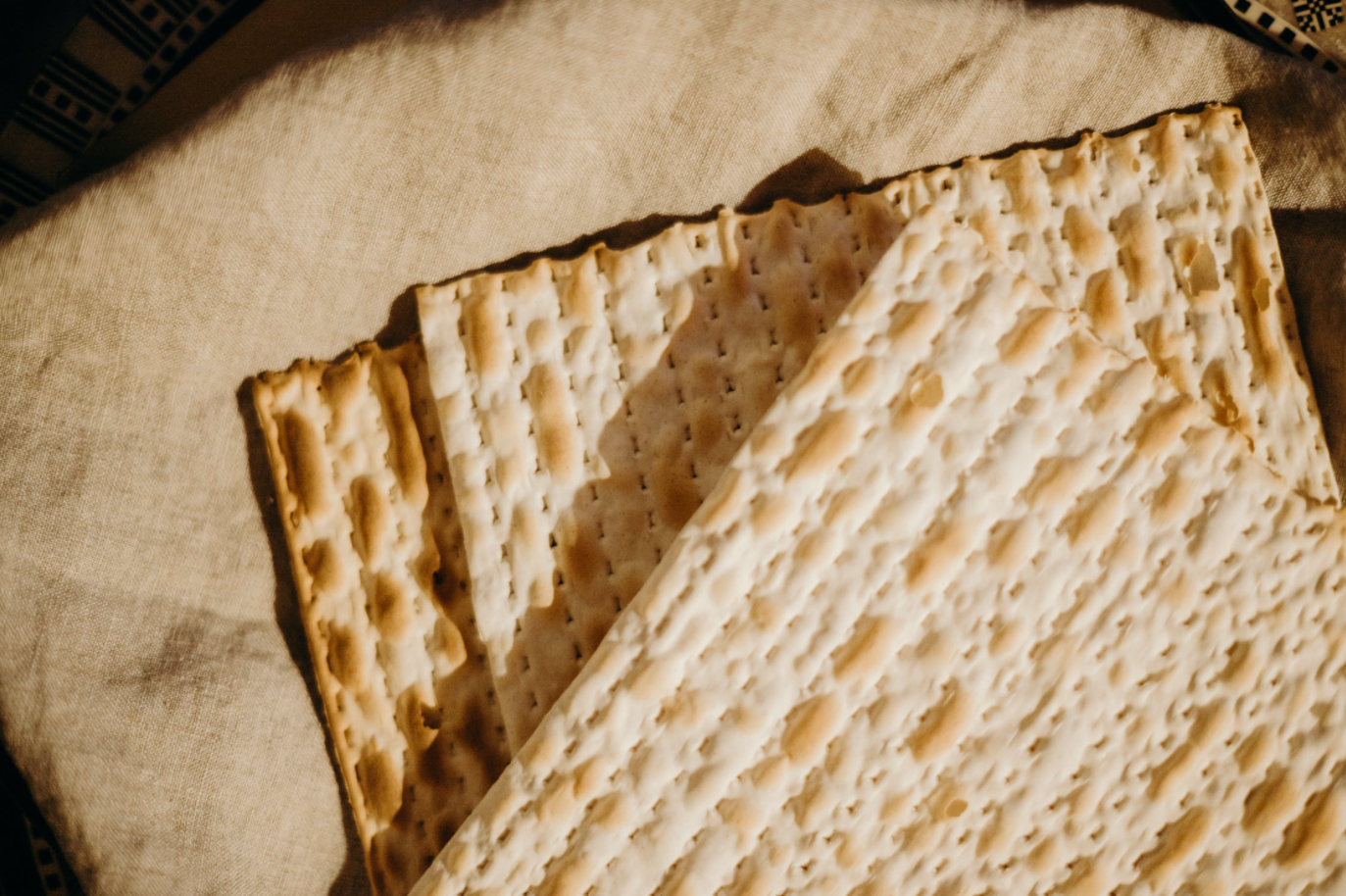 The date of Passover changes each year because the date is set not by the Gregorian calendar, but by the lunar-based Hebrew calendar.

So, what is Passover all about and why is it celebrated every Spring?

Passover, or Pesach in Hebrew, is one of the Jewish religion’s most sacred and widely observed holidays. In Judaism, Passover commemorates the story of the Israelites’ departure from ancient Egypt, which appears in the Hebrew Bible’s books of Exodus, Numbers and Deuteronomy, among other texts.

Jews observe the weeklong festival with a number of important rituals, including a traditional Passover meal known as a seder, the removal of leavened products from their home, the substitution of matzo for bread and the retelling of the exodus tale.

In mainstream culture, many know about the story of Moses and Passover through the award-winning 1956 film The Ten Commandments, which was produced, directed, and narrated by Cecil B. DeMille, shot in VistaVision (color by Technicolor), and released by Paramount Pictures. The film starred Charlton Heston, Yul Brynner and Anne Baxter.

In the film, Egypt is visited by plagues. Moses turns the river Nile to blood at a festival of Khnum and brings burning hail down upon Pharaoh's palace. Moses warns him the next plague to fall upon Egypt will be summoned by Pharaoh himself. Enraged at the plagues, Rameses orders all first-born Hebrews to die, but a cloud of death instead kills all the firstborn of Egypt, including the child of Rameses and Nefretiri. Angrily, Pharaoh exiles the Hebrews, who begin the Exodus from Egypt.

To learn more about the history of Passover visit: https://www.history.com/topics/holidays/passover