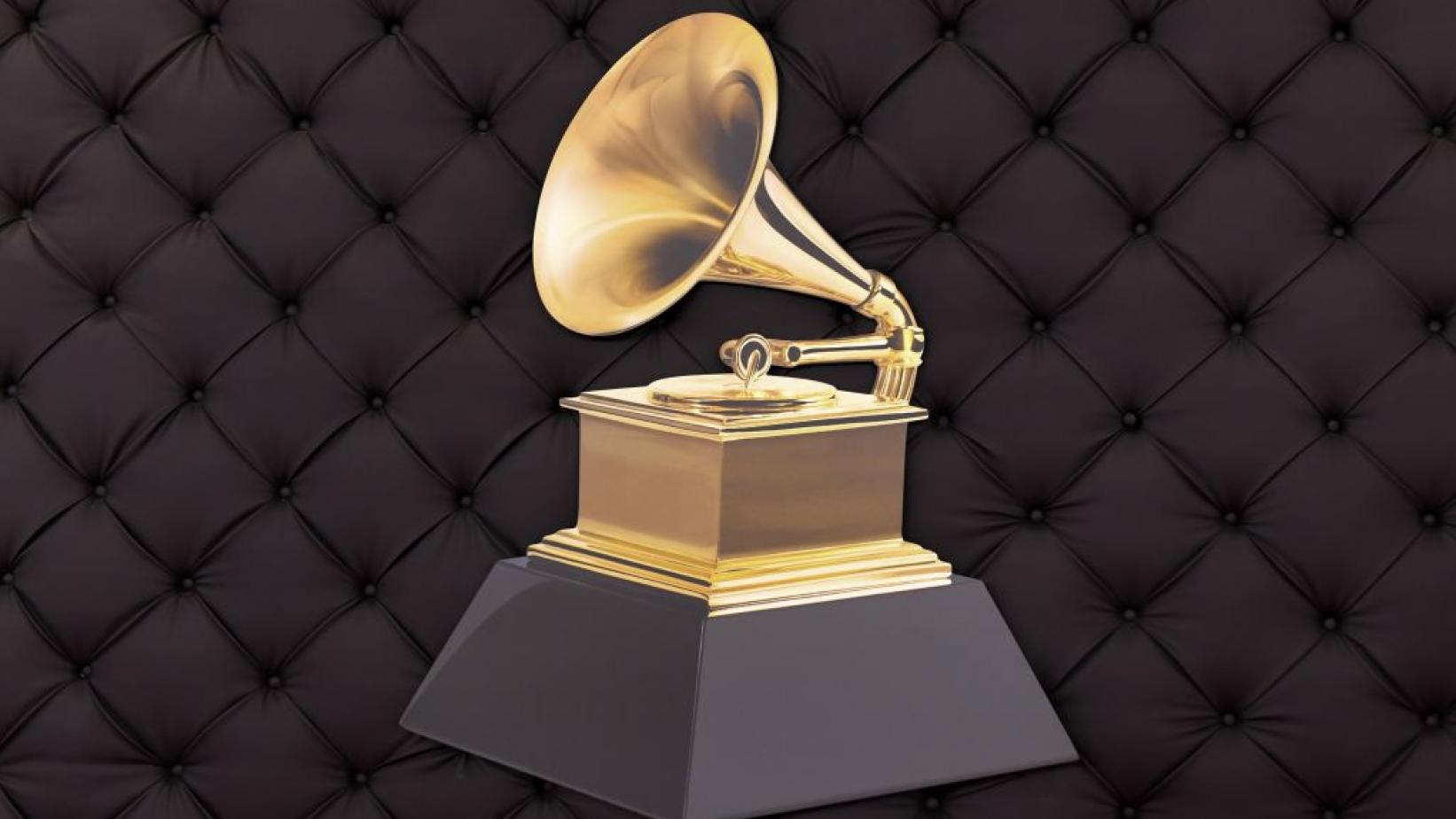 The Recording Academy have already announced the date of their 64th Grammy Awards ceremony.

The 64th Annual GRAMMY Awards® to broadcast live on the CBS Television Network and available to stream live and on-demand on Paramount+.

The GRAMMY Awards are the only peer-recognized accolade in music and are voted on by the Recording Academy's voting membership body of music makers, who represent all genres and creative disciplines, including recording artists, songwriters, producers, mixers, and engineers.