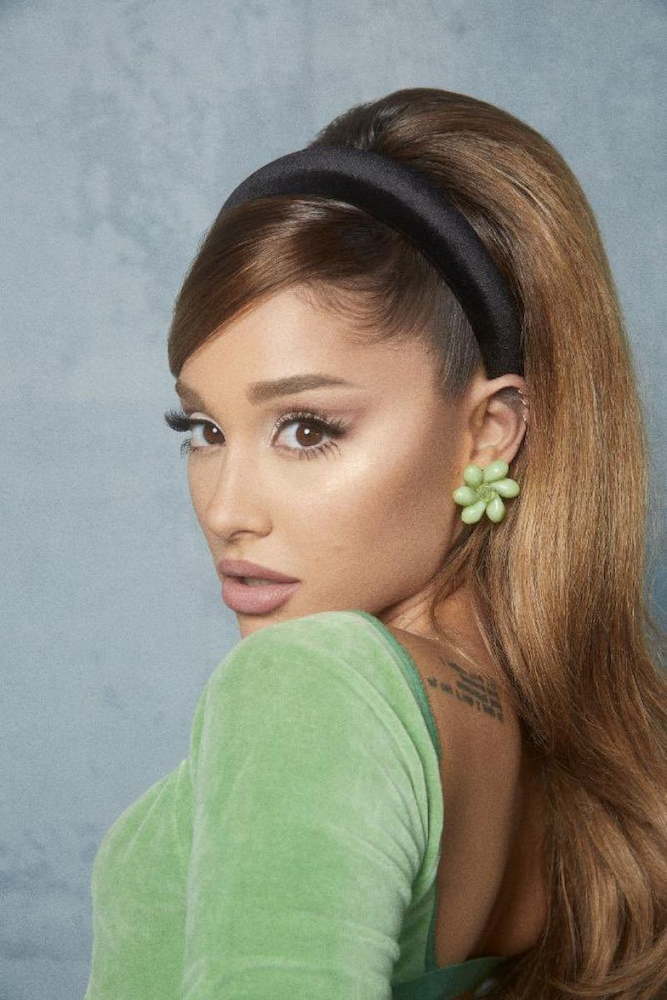 Grande, a powerhouse vocalist whose international fan base of "Arianators" has enabled her to rapidly become one of the biggest pop superstars of our generation, will be joined by returning iconic coaches Kelly Clarkson, John Legend and Blake Shelton, along with host Carson Daly, on the four-time Emmy Award-winning musical competition series.

With her most recent album, "Positions," recently breaking the record for most songs to debut at #1 on the Billboard Hot 100 and cementing her as Spotify's most-streamed female artist of the past decade, Grande, a self-proclaimed fan of "The Voice," claims a red chair at a pivotal point in her career.

"As an undeniable force in pop music, Ariana's inimitable success in the music industry is extraordinary," said Jenny Groom, Executive Vice President of Unscripted Content for NBCUniversal Television and Streaming. "We were thrilled to learn that she is a true fan of 'The Voice' and know that this enthusiasm will add to her impact as a dynamic coach. Ariana is a visionary with over a decade of experience in the music industry. Her unmatched vocal skills, creativity and unique expertise on all facets of the industry will make her an invaluable coach to the next generation of artists."

Said Grande, "I'm so honored and excited to join 'The Voice' family! I have been a huge fan of the show for such a long time. I can't wait to go head-to-head with the incredible coaches, get to know these new artists and help to take their craft to the next level."

A Grammy-winning, multi-platinum recording artist and international superstar, Ariana Grande was the first artist to hold the top three Billboard Hot 100 spots since the Beatles in 1964 with "7 Rings," "Break Up With Your Girlfriend, I'm Bored," and "Thank U, Next." In 2020, she became the first and only artist to have five singles debut at #1 in the charts history. At age 27, she has delivered five platinum-selling albums and surpassed 35 billion streams – she's Spotify's most streamed female artist of the past decade – while rapidly becoming one of the biggest pop stars of our generation with her powerhouse vocals and unmatched presence both on stage and with her fans. She recently won a Grammy for Best Pop Duo/Group Performance for "Rain on Me" with Lady Gaga.

The Battle Rounds for Season 20 of "The Voice," with current coaches Kelly Clarkson, Nick Jonas, John Legend, and Blake Shelton, continue Monday, April 5 and April 12 at 8 p.m. ET/PT on NBC.

Television
Snoop Dogg To Serve As Mega Mentor On 'The Voice'