THE FINAL DRAFT AWARDS WILL BE PRESENTED VIRTUALLY ON TUESDAY, MARCH 2ND 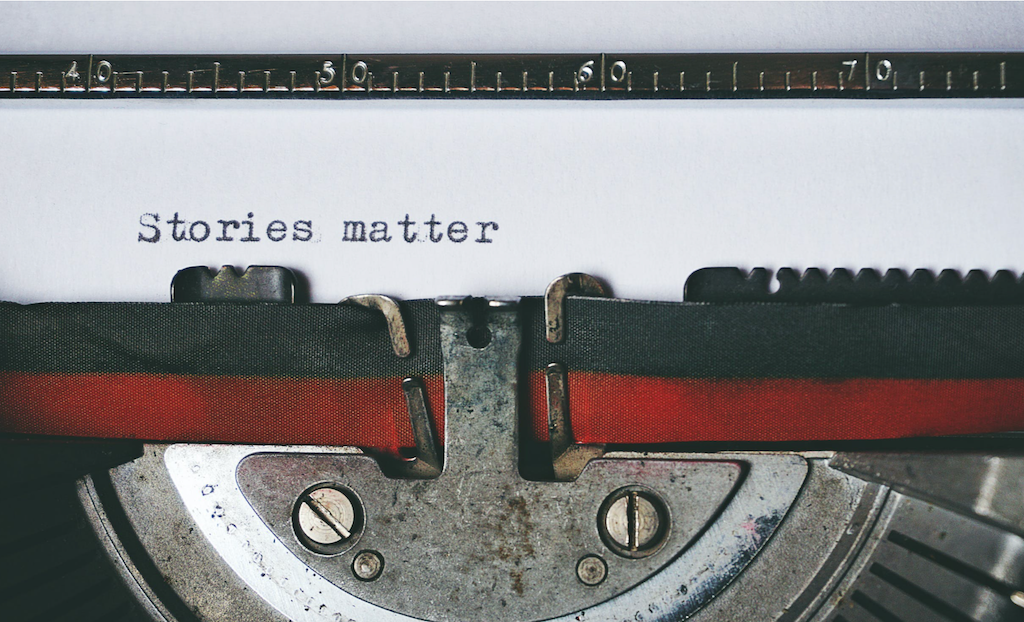 Due to the pandemic, the Final Draft Awards will be held virtually this year.  A viewing link will be provided upon RSVP.

Television
FOX Renews 'I Can See Your Voice' With Ken Jeong