Today, Tilian (Dance Gavin Dance) and Anthony Green (Circa Survive) officially release their cover of “Christmas Don’t Be Late” via Rise Records. On the track, the two alt-rock icons lend their distinctive vocals to The Chipmunks’ Christmas classic, just in time for the holiday season.

Earlier this year, Tilian released his newest album "Factory Reset," on April 23, 2021. The album debuted at #2 on the Billboard’s Alternative New Artist chart, #4 on the Top New Artists chart, and #5 on the Alternative chart. To date, the project has garnered over 40M global streams and two music videos with over 1M views each, proving the excitement and potential for the burgeoning alt-pop artist. He also recently collaborated with Marigolds+Monsters and Travis Barker on the exciting single “Falling out of Rhythm,” and was featured on Adventure Club & BEAUZ new track, “Drive.” 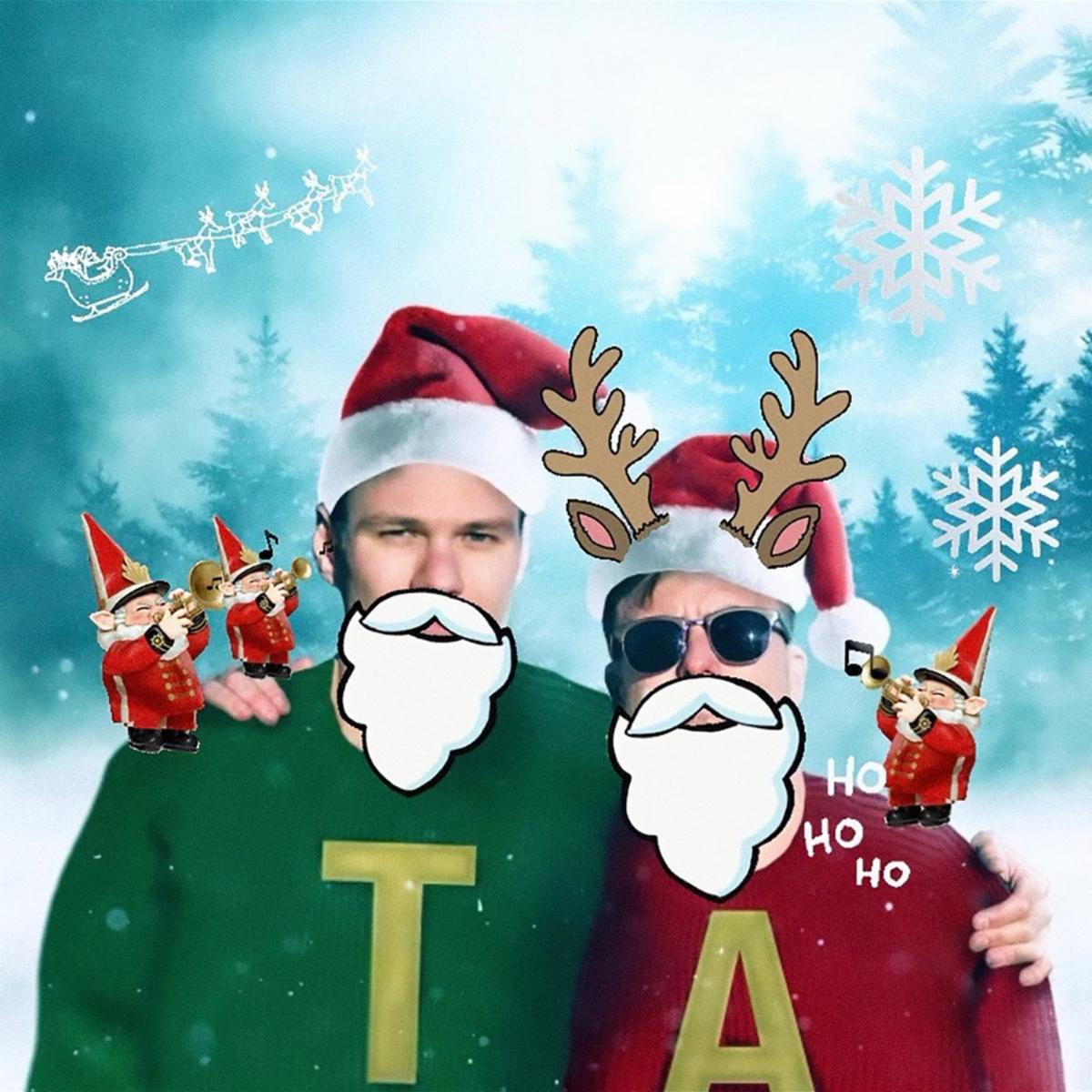 Most recently, Circa Survive released their new EP, "A Dream About Love," on October 22, 2021. Brooklyn Vegan wrote, “It feels like a fresh start, which doesn't always happen for a band over 15 years Into their career, and though it marks a clear departure from their past material, it also still sounds distinctly like Circa Survive. It's what you hope to see from a veteran band; they're still taking risks, and simultaneously still staying true to their selves.” The band will hit the road in 2022 for headline tour dates in celebration of the tenth anniversary of their groundbreaking 2010 LP Blue Sky News. For more information, visit HERE.

Music
The Gap Band's Ronnie Wilson Passes Away At Age 73