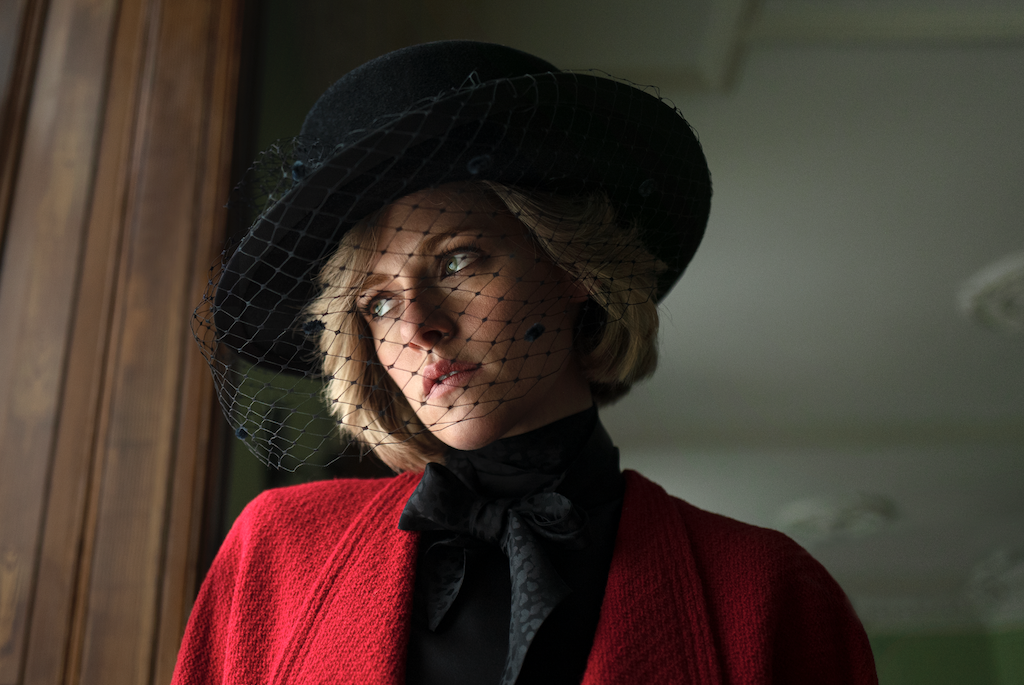 Kristen Stewart will be honored with the American Riviera Award at the 37th annual Santa Barbara International Film Festival. Stewart will receive the award on Friday, March 4th, 2022 at an in-person conversation about her career leading up to this year’s performance as Princess Diana in Pablo Larraín’s SPENCER from NEON.

"Seeing Stewart in "Spencer" is not a question of a star being born for she was already that, but we're witnessing the coming into her own as a major cinematic force," remarked SBIFF’s Executive Director Roger Durling.

SPENCER is written by Steven Knight and directed by Pablo Larraín. Though rumors of affairs and a divorce abound, peace is ordained for the Christmas festivities at the Queen’s Sandringham Estate. There's eating and drinking, shooting and hunting. Diana knows the game. But this year, things will be profoundly different. SPENCER is an imagining of what might have happened during those few fateful days.

The 37th Santa Barbara International Film Festival, presented by UGG®, will take place LIVE on March 2 through March 12, 2022. This year’s full program will be announced February 2022. For additional information or to buy passes, visit sbiff.org.