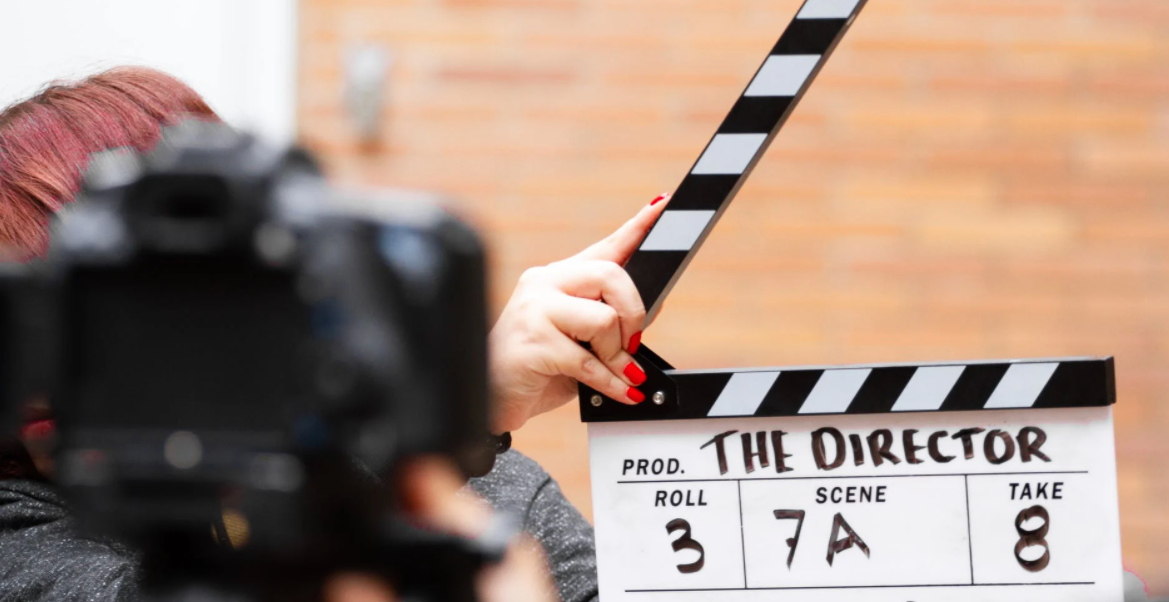 For Field of Vision’s third collaboration with Bradley, the release of AMERICA will also include special virtual events throughout November: a conversation with Bradley and photographer Tyler Mitchell on Instagram Live; an online panel moderated by Criterion curatorial director Ashley Clark with Mike Mashon, Head of the Moving Image Section at the Library of Congress and Devika Girish, Co-Deputy Editor at Film Comment and Field Notes contributing editor; and a 30-day screening of student films inspired by AMERICA from contemporary archive workshops with the New Orleans Museum of Art and NOVAC. More info on the virtual events can be found below.

AMERICA premiered at the Sundance Film Festival in 2019. In fall 2019, the Brooklyn Academy of Music presented AMERICA in an acclaimed weeklong series alongside works by acclaimed filmmaker Julie Dash, Academy Award® nominee RaMell Ross, among others. The film also won the Sheffield Doc/Fest Short Award.

AMERICA is both a standalone film and a multi-channel video installation. The AMERICA installation has been exhibited at the New Orleans Museum of Art, The Contemporary Art Museum Houston (CAMH), the Museum of Modern Art in partnership with The Studio Museum, The Momentary and upcoming, The Geffen Contemporary at MoCA.

America is also available to Vimeo and Youtube, and will be available on the Criterion Channel on November 3.