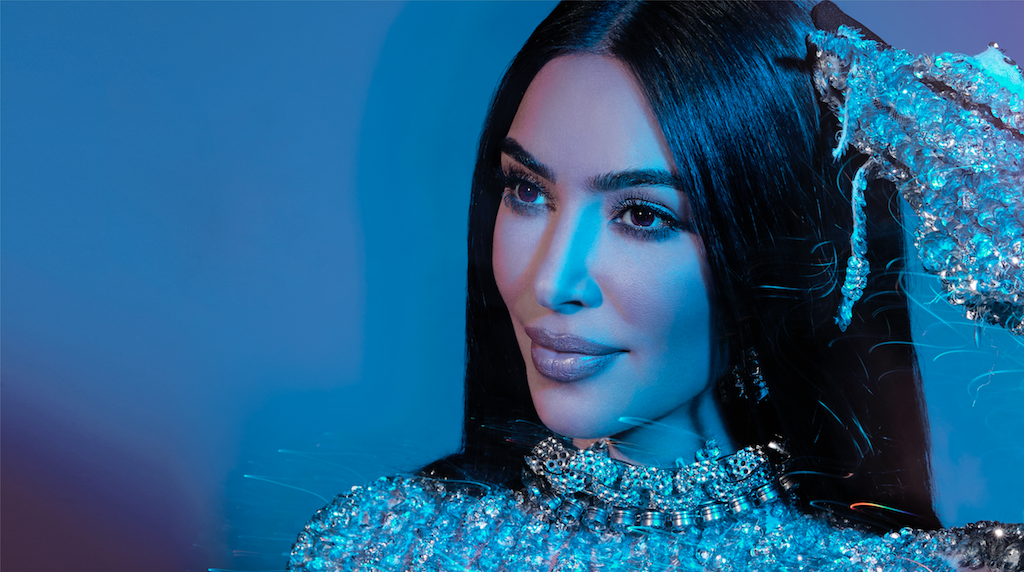 Today, NBC and E! announced that entrepreneur, fashion and beauty mogul Kim Kardashian West will receive the "Fashion Icon Award" at the 2021 "People's Choice Awards." Kardashian West will be honored for her keen fashion sense, her unprecedented entrepreneurial success, and single-handedly transforming the fashion industry through her innovative designs and trend-setting style over the past decade. The 2021 "People's Choice Awards" will air simultaneously on both NBC and E! on Tuesday, December 7 at 9pm ET/PT from the Barker Hangar in Santa Monica, CA.

"For nearly two decades, Kim Kardashian West's style evolution has disrupted and influenced trends on a global level and cemented herself as a force to be reckoned with within the fashion industry" said Jen Neal, Executive Vice President, Entertainment Live Events, Specials & E! News, NBCUniversal Entertainment Television and Streaming. "For being a cultural inspiration, trailblazer and so much more, we can't wait to honor Kim with this year's 'People's Fashion Icon' award."

Entrepreneur, beauty and fashion mogul, and activist Kardashian West was propelled into the spotlight in 2007 following the premiere of the hit E! Entertainment reality series "Keeping Up with the Kardashians," which celebrated its final season this year after 20 seasons. Today, Kardashian West is among the most-followed celebrities, with social media pages that have over 250 million followers across Facebook, Instagram, TikTok and Twitter.

Kardashian West is renowned in the fashion and beauty industry for her successful business ventures and partnerships. In September 2019, she launched her wildly popular shapewear brand, SKIMS, which was recently valued at over $1 Billion, alongside her beauty brands KKW BEAUTY and KKW Fragrance, which launched in 2017.

Voting for the 2021 "People's Choice Awards" is now closed. See the full list of all 40 categories and nominees online at: