Halloween Season is in full swing. GetYourGuide gives us the scoop on the top 6 Haunted Tours across America. 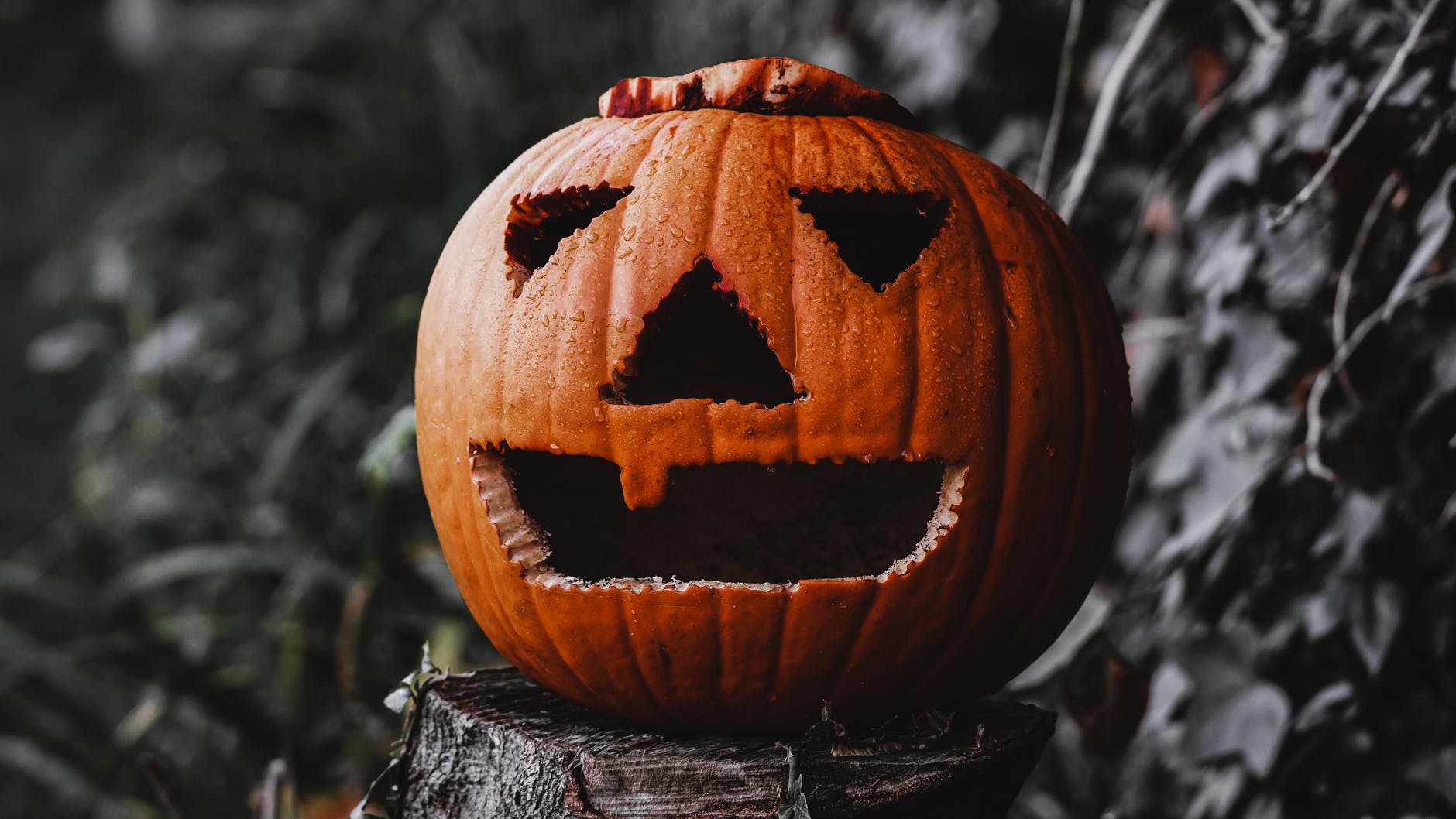