The World According to Jeff Goldblum Debuts on Disney+

Today, on Jeff Goldblum's birthday, Disney+ debuted the official trailer and key art for the second season of the Disney+ original series "The World According to Jeff Goldblum," from National Geographic and produced by Jane Root's Nutopia. The first five episodes will launch exclusively on Disney+ Day (Nov. 12). Disney+ Day is a global celebration that will come to life across The Walt Disney Company on Friday, Nov. 12, with new content releases, fan experiences, exclusive offers and more.

Jeff is back, and he's as curious as ever in the second season. He's our playful and inquisitive guide to uncover more surprising secrets about seemingly familiar topics — magic, fireworks, monsters, dogs and dance. In each new episode, Jeff's insatiable appetite for learning and sense of wonderment take him from coast to coast to meet with passionate fans, experts and scientists, to gain a deeper understanding of how ordinary objects are extraordinary. 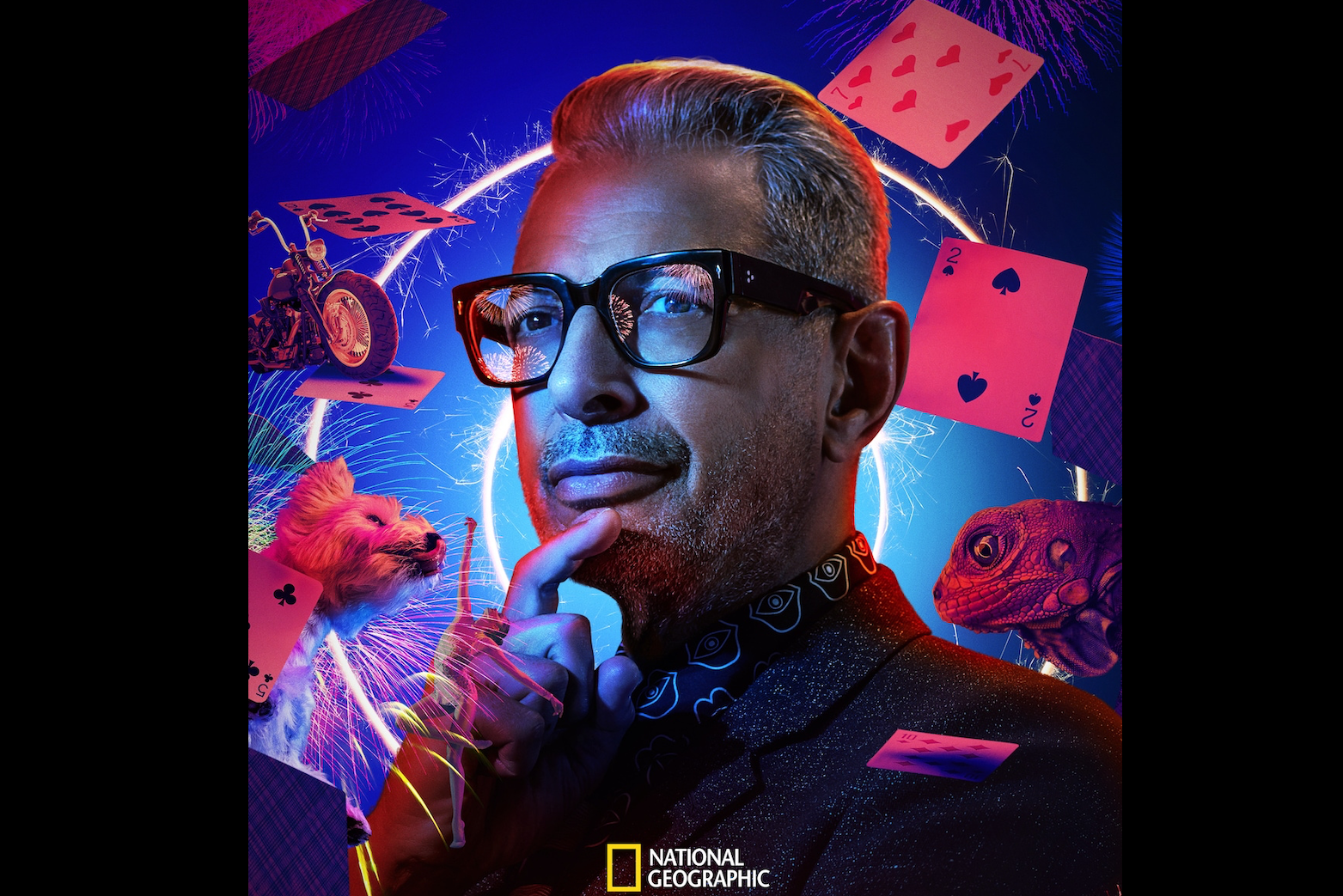 This season, Jeff meets with legendary magicians Penn & Teller to discover the real secrets of magic; experiences mind-bending reality with viral star Zach King; meets with two-time Oscar®-winning animator Phil Tippet, who is known for his work on "Star Wars" and "Jurassic Park"; ventures to the dark, mysterious woods of Northern California to search for Bigfoot; meets with Atlanta influencers Collab Crib; and has a dance-off with a sea lion to discover the secret language of dance.