"Go-Big Show" showcases supersized talents on a scale never before seen on television. With some of the most extreme and death-defying acts from around the country, the second season spotlights everything from underwater escape artists, bull jumpers and incredible feats of strength to trick riders and world-record holders. The series is a celebration of the most daring acts as they battle head-to-head to impress the judges and advance toward the finale's ultimate $100,000 prize or go home. 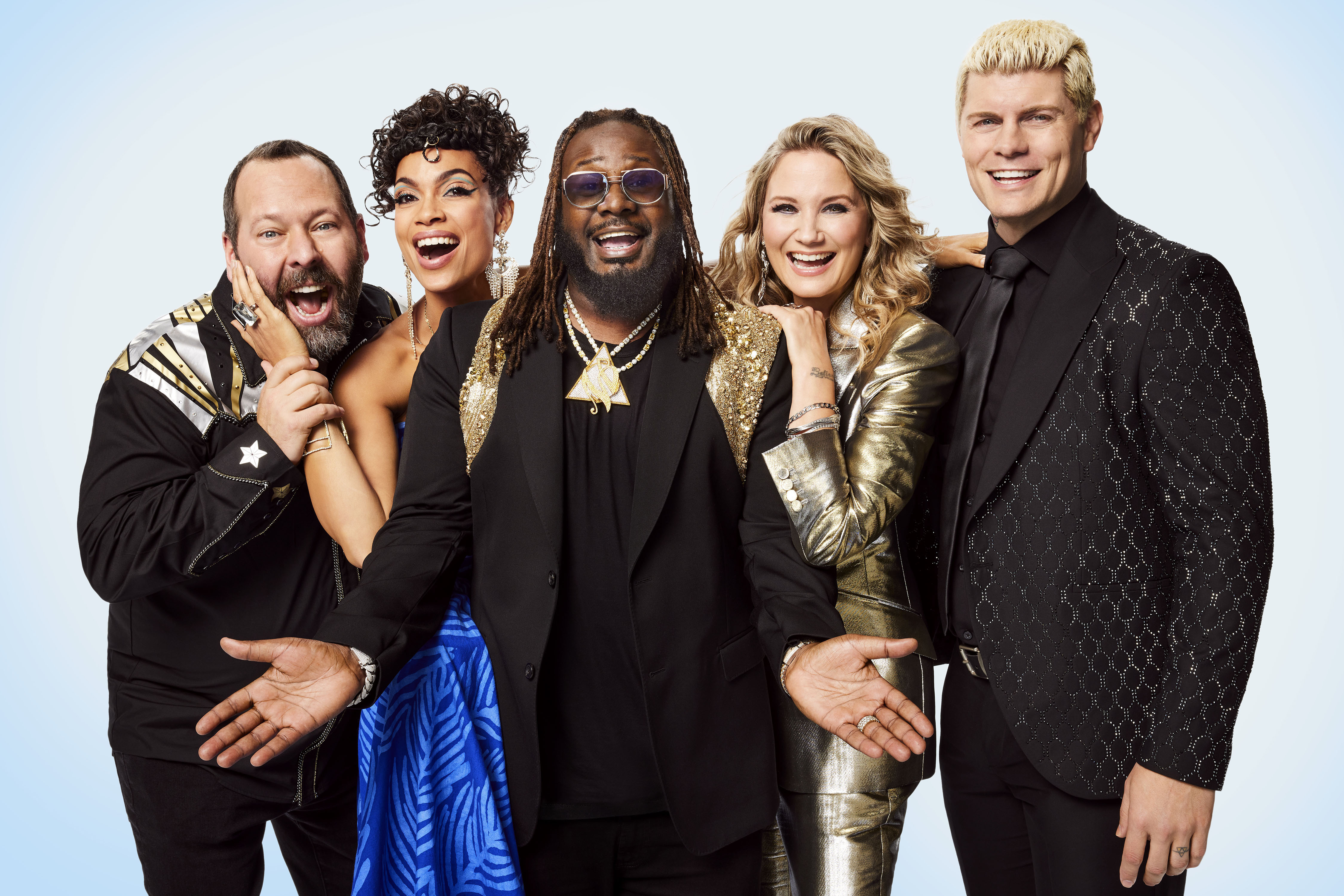