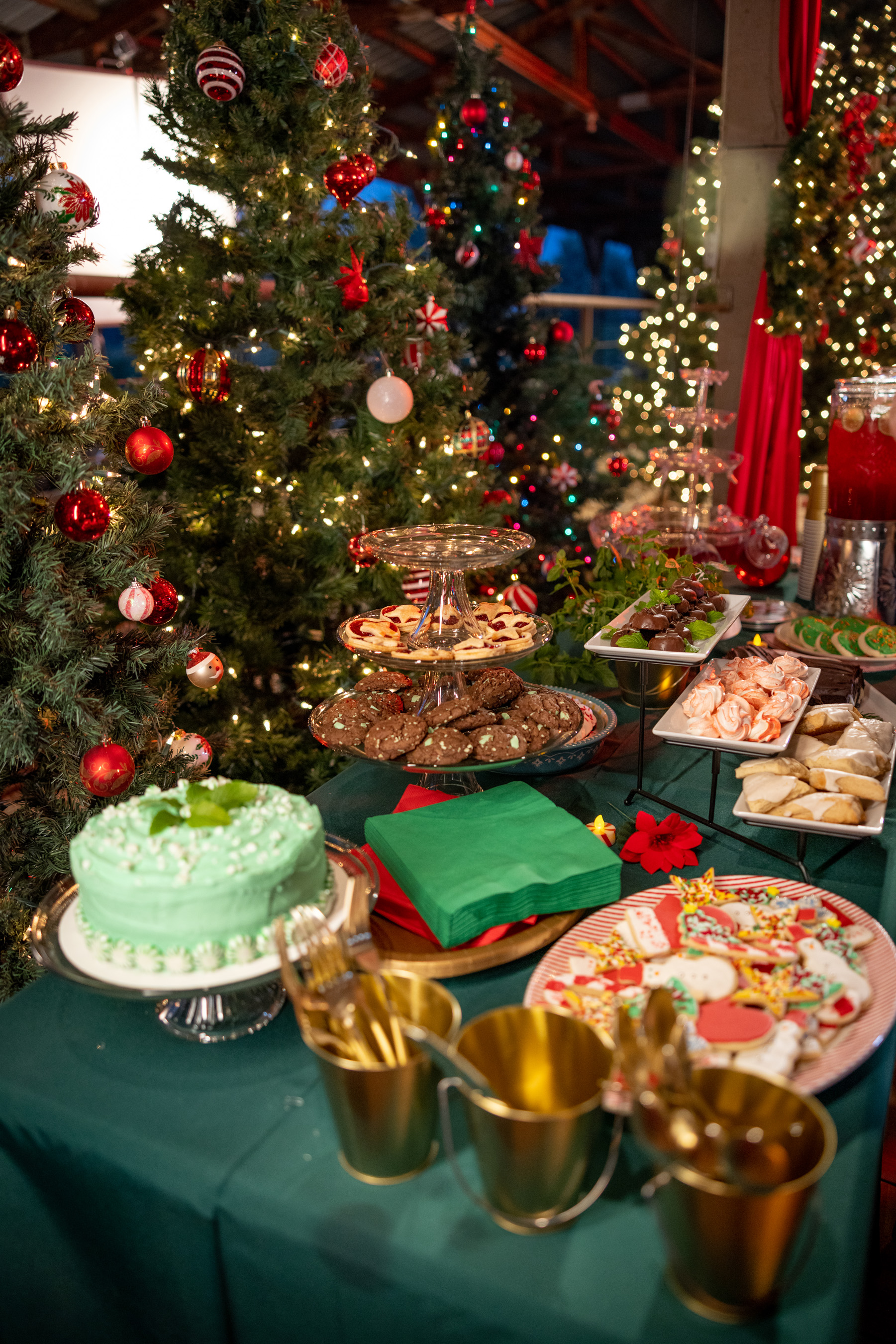 Food Network has announced that Candy Coated Christmas, its first-ever scripted feature, will premiere on Friday, November 19 on discovery+. The title is only one highlight of Food Network’s much-anticipated annual holiday fare, which this year features more than 98 premiere hours of entertainment.

Candy Coated Christmas will be available exclusively on discovery+, as part of the streaming service’s holiday content, which will include exclusive originals and a wide variety of seasonal programming from across the Discovery portfolio of brands.

"With Candy Coated Christmas, we've created a unique viewing experience for the more than 100 million viewers who watch Food Network every year, including the most ardent fans of one of our biggest stars, The Pioneer Woman Ree Drummond," said Kathleen Finch, Chief Lifestyle Brands Officer, Discovery Inc. "This is a movie gift for anyone who loves the holidays and has a passion for cooking, baking and spending time with family, but it's also a respite from the daily grind. You can watch, breathe, feel and believe -- even if it's only for two hours."

Viewers can join Ree Drummond, host of The Pioneer Woman and one of Food Network’s most popular stars, for an exclusive “making of” journey as she prepares to shoot her first acting role. From wardrobe fittings to meeting the cast and crew, and from her first scene to when the director called wrap, Ree will share many memorable moments leading up to her feature debut in the special, including sharing how some of her own recipes were used in the feature and a quick on-set candy-coated trick. Candy Coated Christmas: Behind the Scenes with Ree Drummond, streams Monday, November 1 on discovery+.

“I am so incredibly honored that Food Network asked me to play Bee the bakery owner in Peppermint Hollow,” said Drummond. “If I get to be in just one movie in my life, I want it to be a Christmas movie.”

Fans can head to Food Network and discoveryplus social platforms for a sneak peek at the set of Candy Coated Christmas with Ree and go behind the scenes in Peppermint Hollow. Plus, get to know Molly, Aaron and the cast, watch how Ree makes her famous treats for Bee's Bakery and enter for a chance to win special Candy Coated Christmas swag. To join the conversation, use #CandyCoatedChristmas this holiday season.