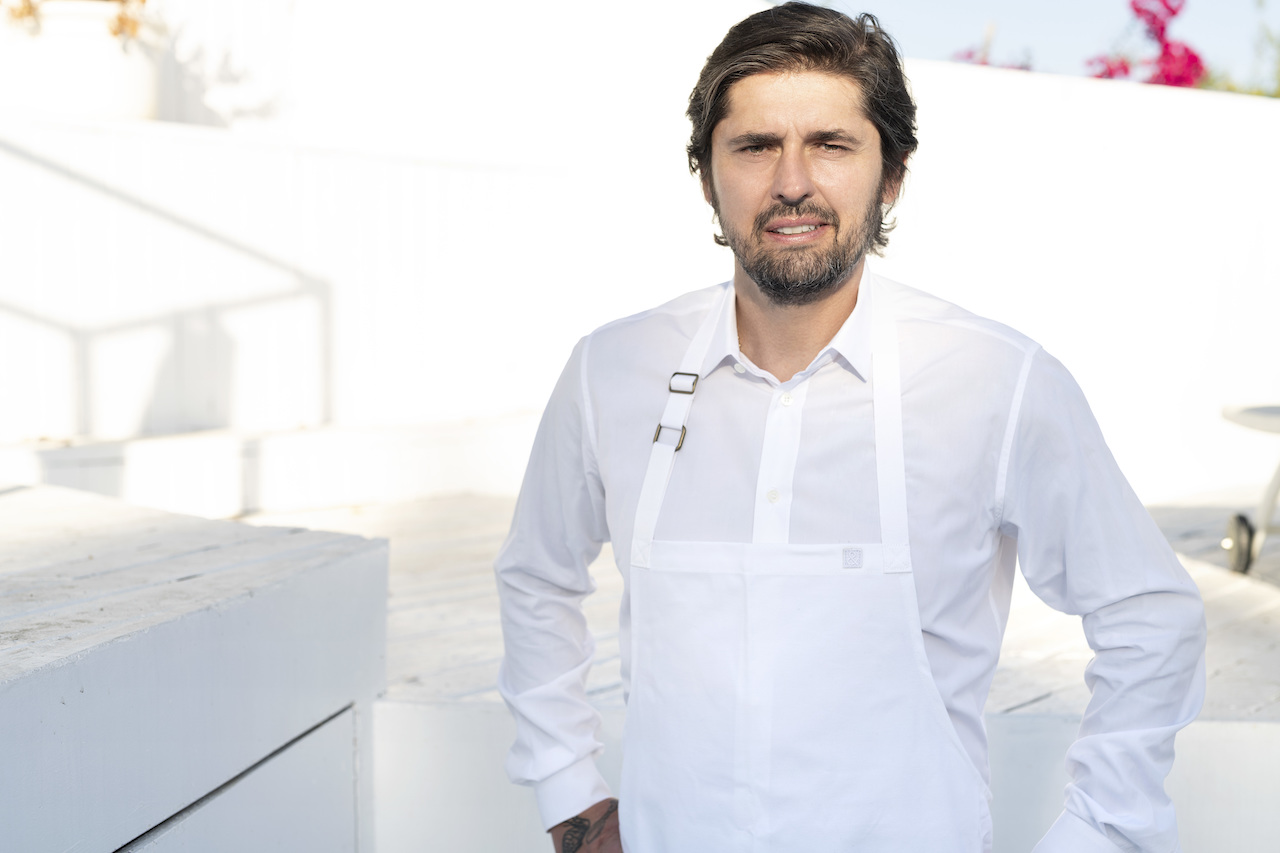 TBS announced today that it has greenlit "Rat in the Kitchen" (10 hour-long episodes), a first-time food format for the network where competition cooking meets whodunnit.  Hosted by "Another Period" star, comedian Natasha Leggero and judged by renowned celebrity chef Ludo Lefebvre, each stand-alone episode of the new unscripted series brings six different dynamic chefs together to compete in the ultimate cooking battle. But there's a twist -- one of the chefs is an undercover 'rat in the kitchen' who sabotages fellow contestants' chances to take home the ultimate cash prize at every opportunity. The series is produced for TBS by ITV America's Thinkfactory Media and was devised by Glenn Hugill and his UK-based prodco Possessed, part of ITV Studios.

"Rat in the Kitchen" is by far one of the most clever formats we've ever heard," said Corie Henson, EVP/Head of Unscripted Development, TNT, TBS, truTV. "It combines innovative cooking and everything you love about your favorite food shows, with a healthy serving of classic true crime whodunnit.  Plus, Natasha and Ludo are the perfect recipe for a good time."

Said Thinkfactory CEO Adam Reed, "As a company with a history and ongoing focus on loud formats, 'Rat' checks all of the boxes for us. The series blends familiar elements from different beloved unscripted genres to create something wildly unique and fresh, yet simple and straightforward. With Natasha and Ludo at its center and vibrant personalities competing throughout, episodes will have viewers laughing, drooling over enticing dishes and cringing at the chefs' glorious failures – all while obsessing over finding the 'rat.'"

"Rat in the Kitchen" combines culinary craziness with subterfuge. Featuring the charismatic duo, host and comedian Natasha Leggero and celebrity chef judge, Ludo Lefebvre, "Rat in the Kitchen" is far more than a traditional cooking show – it's a game of high stakes cat and mouse where viewers get to play detective. In each episode, a mix of professional chefs and passionate home cooks compete in a series of creative cooking challenges, earning cash in their bank for every dish that impresses Chef Ludo. But they'll have to avert the meddling of an undercover mole (the "rat") determined to sabotage the dishes and undermine their chances at victory. The stakes: if the rat avoids detection, he/she wins big money. But, if found out, the rat will have to hunt for cheddar elsewhere.

"Rat in the Kitchen" is executive produced by Adam Reed, Adam Freeman, Simon Thomas, Bernie Schaeffer and Kenny Rosen for ITV America's Thinkfactory Media, and by Glenn Hugill for Possessed. It is distributed internationally by ITV Studios.

Television
'Wipeout' Premieres On TBS This April With John Cena