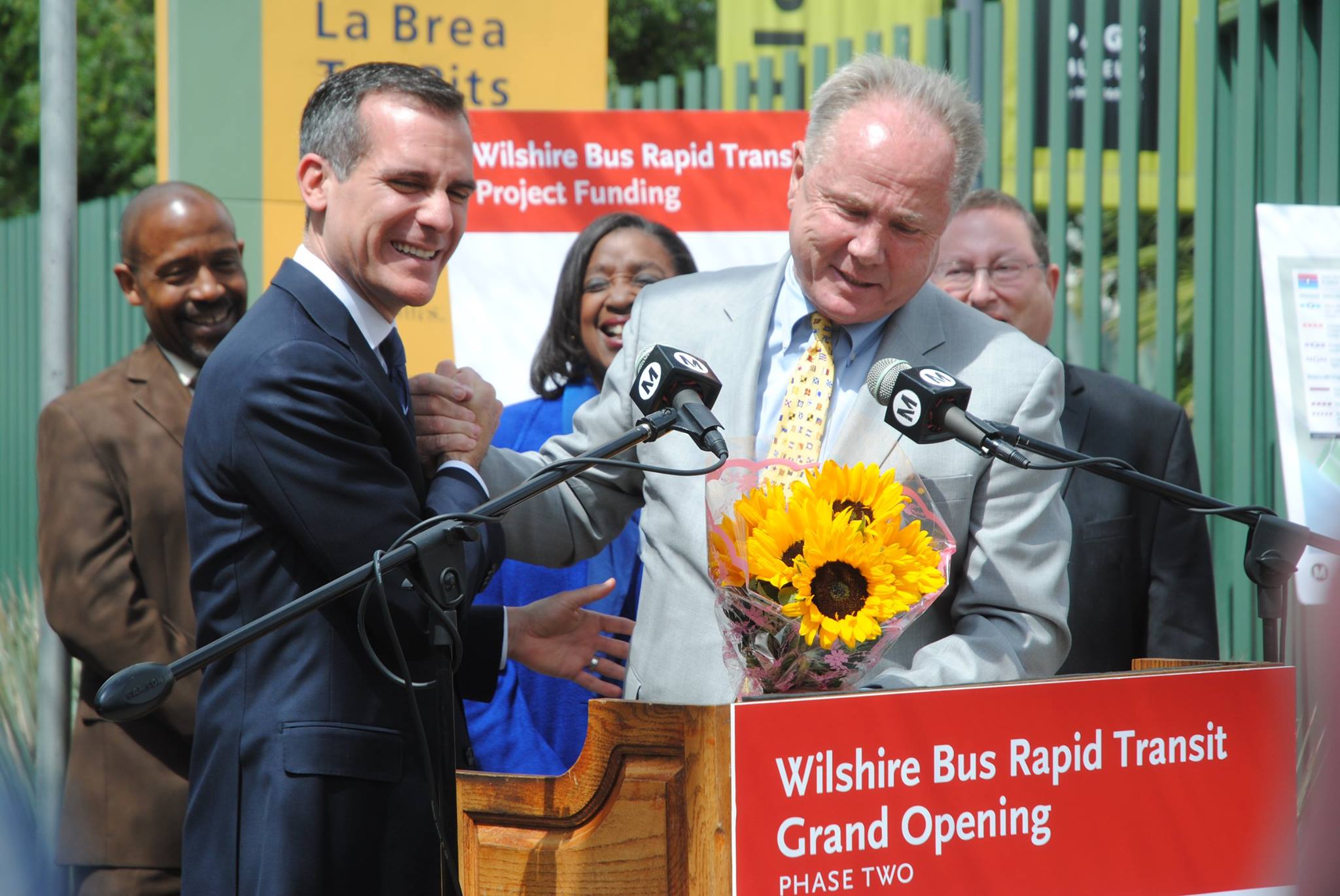 Tom LaBonge was a former member of the Los Angeles City Council in California, representing District 4 from 2001 to 2015. He was first elected to the council in a special election following the death of District 4 council member John Ferraro.

LaBonge passed away at the age of 67, according to reports.

A preservationist, LaBonge had a lifelong love for Griffith Park. He was past co-chair of the Griffith Park Resource Board and past chair of the advisory group for the park. He worked towards the revitalization of the Los Angeles River and the development of the River Bikeway.

"Tom LaBonge was so much more than an elected representative," Moore said. "He was the ultimate goodwill ambassador, servant, and historian for his City of Angels, and an icon. He led with his heart and truly loved the men and women of the LAPD."