Hulu announced today that the streaming platform has acquired the U.S. rights to Lee Daniels' THE UNITED STATES vs. BILLIE HOLIDAY, which will debut as a Hulu Original film on Hulu on February 26, 2021. Sierra/Affinity will continue to handle international sales on the film.

The legendary Billie Holiday, one of the greatest jazz musicians of all time, spent much of her career being adored by fans across the globe. Beginning in the 1940's in New York City, the federal government targeted Holiday in a growing effort to escalate and racialize the war on drugs, ultimately aiming to stop her from singing her controversial and heart-wrenching ballad, "Strange Fruit." Led by Oscar® nominated director Lee Daniels and introducing Grammy® nominated singer-songwriter Andra Day, THE UNITED STATES vs. BILLIE HOLIDAY unapologetically presents the icon's complicated, irrepressible life. Screenplay Writer Suzan-Lori Parks, the first African American woman to win a Pulitzer Prize for Drama, pens this intimate tale of a fierce trailblazer whose defiance through music helped usher in the civil rights movement. NAACP Image Award® Nominee Trevante Rhodes and Emmy® Nominee Natasha Lyonne co-star along with Garrett Hedlund, Miss Lawrence, Rob Morgan, Da'Vine Joy Randolph, Evan Ross, Tyler James Williams, Tone Bell, and Erik LaRay Harvey.

"Whether you are new to the story and legacy of Billie Holiday or know every note she ever sang, I do hope our celebration of this complex woman does justice to a great musical legend and civil rights activist whose artistry resonates as well today, as it did 80 years ago. Hulu releasing this film and giving it a platform to be seen nationwide is a blessing, because as recent events reveal, our country has much work to do in fulfilling its promise of a more perfect union," said Lee Daniels.

Additionally, the first trailer was released today showcasing the first footage of Andra Day as Billie Holiday. Link to the trailer: https://youtu.be/USi-ppCfxEA 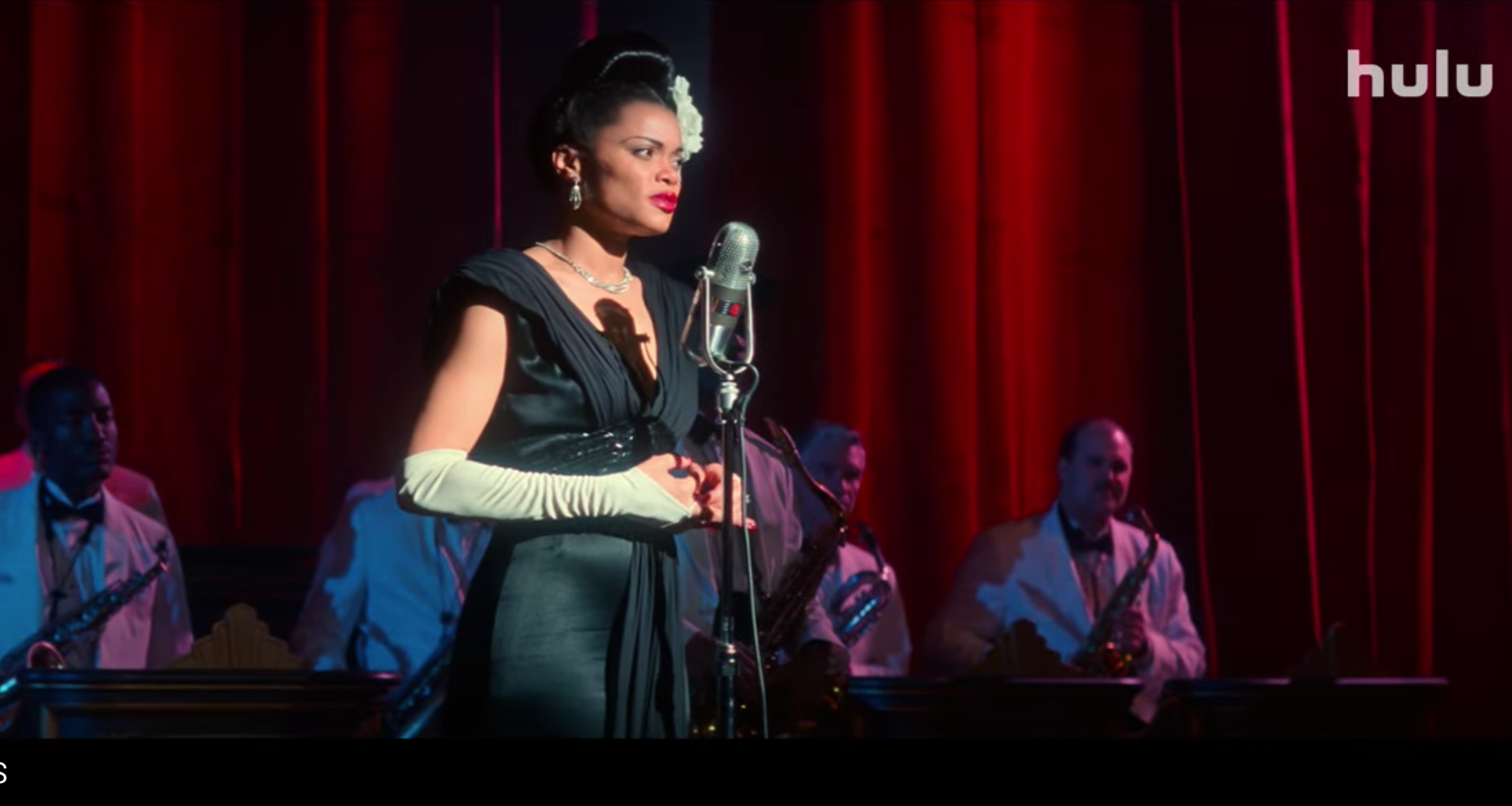