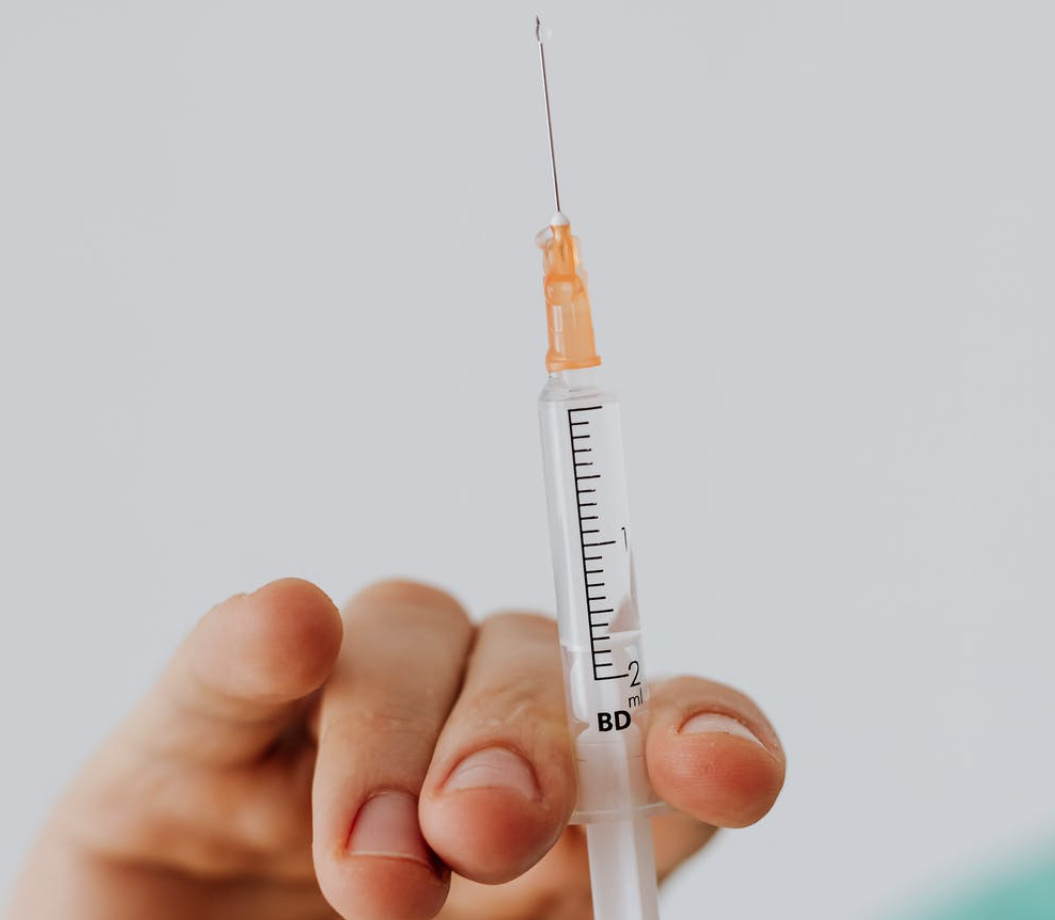 Dodger Stadium is turning its testing site into a mass vaccination center this week, according city and county officials announced Sunday night.

Officials are aiming to vaccinate up to 12,000 people a day once the site is fully operational, according to a news release from Mayor Eric Garcetti’s office.

More than 1 million coronavirus tests had been administered since May at Dodger Stadium, which is also the largest testing location in the country, processing thousands of residents a day.

“Vaccines are the surest route to defeating this virus and charting a course to recovery, so the city, county, and our entire team are putting our best resources on the field to get Angelenos vaccinated as quickly, safely, and efficiently as possible,” Garcetti said in the release.

Some groups in Los Angeles County are already being vaccinated. These groups include staff who work in acute care hospitals, residents and staff at Skilled Nursing Facilities, and emergency medical technicians and paramedics.

While the state has received more than 2 million orders of the coronavirus vaccine, less than a third had been administered to those who are eligible to receive a dose of the lifesaving supply as of Friday.

For more info go to:

Lifestyle
Blue Shield of California Will Aid In Administering Vaccine

Lifestyle
COVID-19 Vaccine Shipped To California: Who Gets It First?