The Beach Boys In Concert At Ventura Fairgrounds 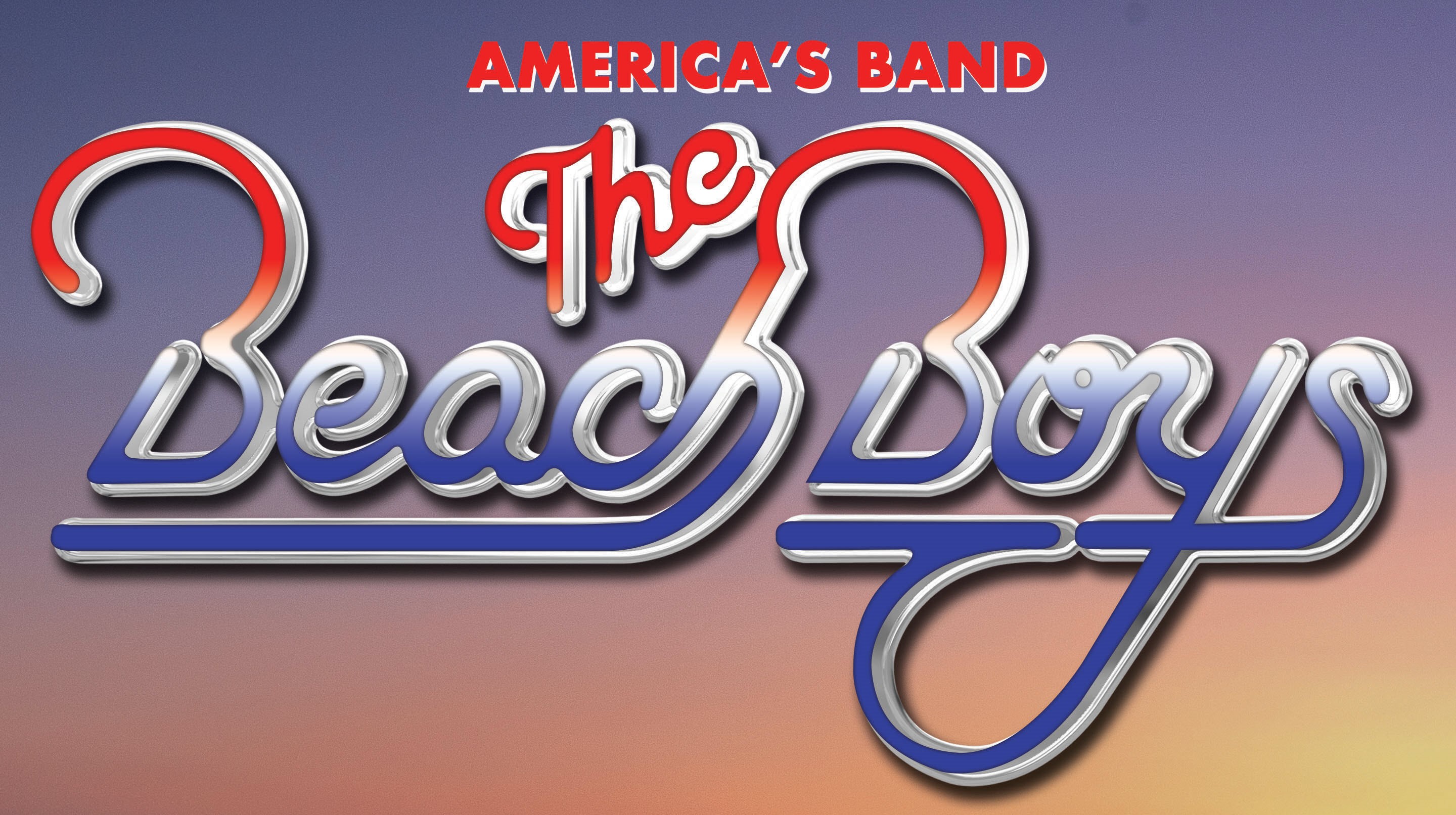 s The Beach Boys mark more than a half century of making music, the group continues to ride the crest of a wave unequalled in America's musical history.  The Beach Boys have become synonymous with the California lifestyle and have become an American icon to fans around the world. The Beach Boys are now scheduled to appear at the Ventura Co. Fairgrounds as part of the wildly successful " Concerts in Your Car" series on October 23.

The Beach Boys have sold over 100 million records worldwide and have received more than 33 RIAA Platinum and Gold record awards.  The Rock And Roll Hall of Famers where also honored at the 2001 Grammy Awards with the Lifetime Achievement Award.  With more than five decades of touring under their belts, The Beach Boys have performed more concerts than any major rock band in history.

Sounds Of Summer: The Very Best Of The Beach Boys, Capitol/EMI's 30-track collection of the band's biggest hits, has achieved triple-platinum success with sales of more than three million copies in the U.S. since its release.

The performance is scheduled for Friday, October 23 at 8:30 pm and includes a visual light show, multi-media entertainment and over-sized video screens to maximize viewing. Tickets go on sale starting Friday, September 18 at 10 am PDT at www.ConcertsInYourCar.com.

The events are designed to comply with all official restrictions. The combination of an extra high, theater-in-the-round style, four-sided stage and four over-sized screens ensures that every seat is the best seat in the house.  Sound is distributed to attendees via their car radios. Tickets are sold in advance and online only. Each ticket is valid for one car, and the number of passengers must not exceed the number of safety belts/seats in the vehicle.

While no food is available for purchase at the event, Concerts in Your Car has partnered with downtown Ventura restaurants that feature curbside pickup, with a list available here.  With the fairgrounds just three blocks from the Ventura downtown district where many beloved local restaurants are located, the concert provides a much-needed boost to local eateries.

Lifestyle
Product Must-Have: Shine Armor Does It Without Water