To celebrate the release of his forthcoming album "Love Goes,"Sam Smith returns to the iconic Abbey Road Studios for a world exclusive livestreamed pay-per-view performance, in partnership with American Express. For this exclusive show, Sam will be singing tracks old and new with intimate performances of the GRAMMY® Award winning “Stay With Me,” “Lay Me Down” and “Too Good At Goodbyes,” as well as treating viewers to the world premiere of new music from their eagerly anticipated third album, "Love Goes," including new single “Diamonds.”

This unmissable event will also feature live Q&A elements, audience participation and special guest performances from co-collaborators. Since the release of his 2014 debut album, "In The Lonely Hour," Sam Smith has become one of the most celebrated artists to emerge on the music scene in recent history. Sam has sold over 25 million adjusted albums worldwide, amassed over 30 billion career streams, sold out world tours, won four GRAMMY Awards®, an Oscar, a Golden Globe and three BRIT Awards. Sam Smith, Live at Abbey Road will be the only opportunity to see them perform a full show live in 2020.

American Express has been dedicated to keeping Cardmembers connected to the world of entertainment for over 25 years. As presenting partner of Sam Smith, Live at Abbey Road Studios, American Express Cardmembers will enjoy access to exclusive content and packages*. 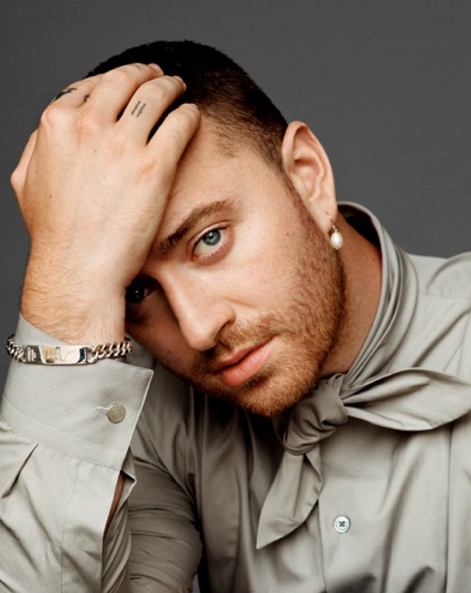