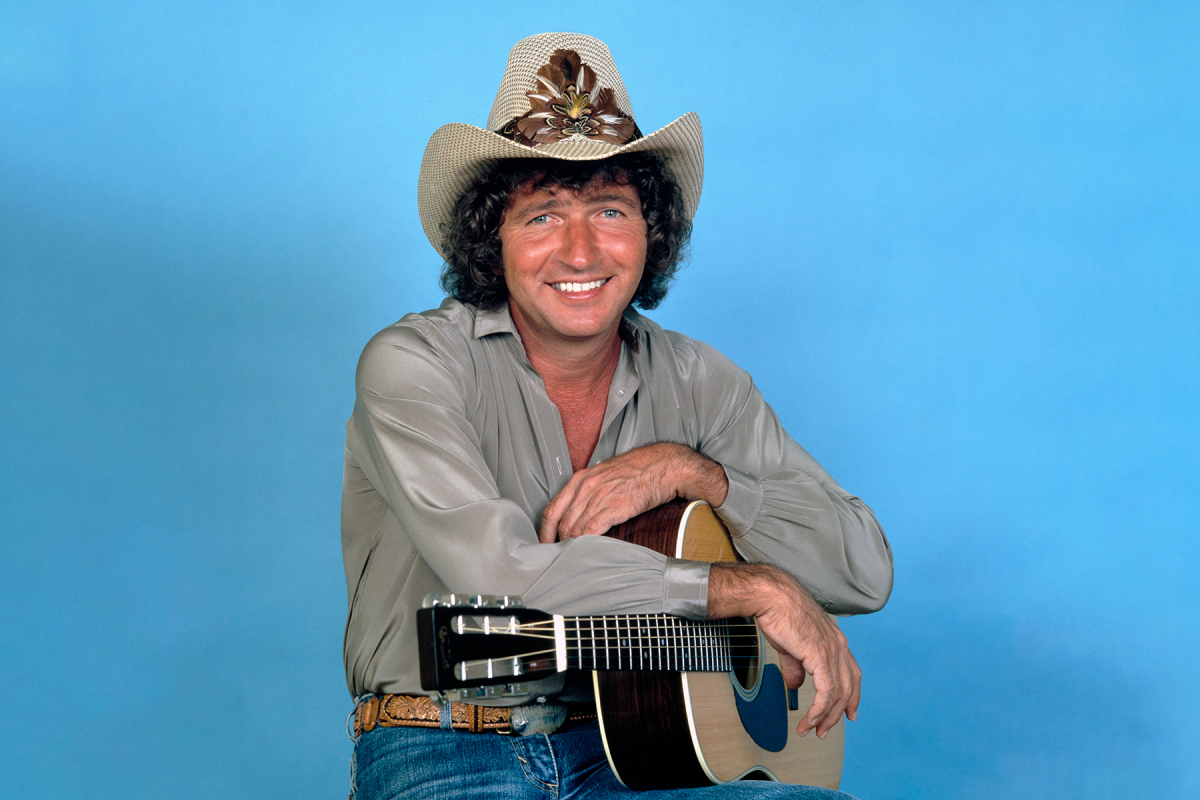 Mac Davis, the country-music artist and songwriter behind some of Elvis Presley’s most indelible recordings, died Tuesday at 78. Davis became “critically ill following heart surgery in Nashville,” according to a tweet from his family on Monday. His manager confirmed the entertainer’s death in a statement.

Born in Lubbock, Texas, in 1942, Davis would evolve into a country and adult-contemporary crossover star with solo hits like “Baby Don’t Get Hooked on Me,” “Stop and Smell the Roses,” and “One Hell of a Woman.” In 1974, he was named Entertainer of the Year by the Academy of Country Music, beating out nominees like Loretta Lynn and Merle Haggard. That same year, he was nominated for Entertainer of the Year by the Country Music Association. 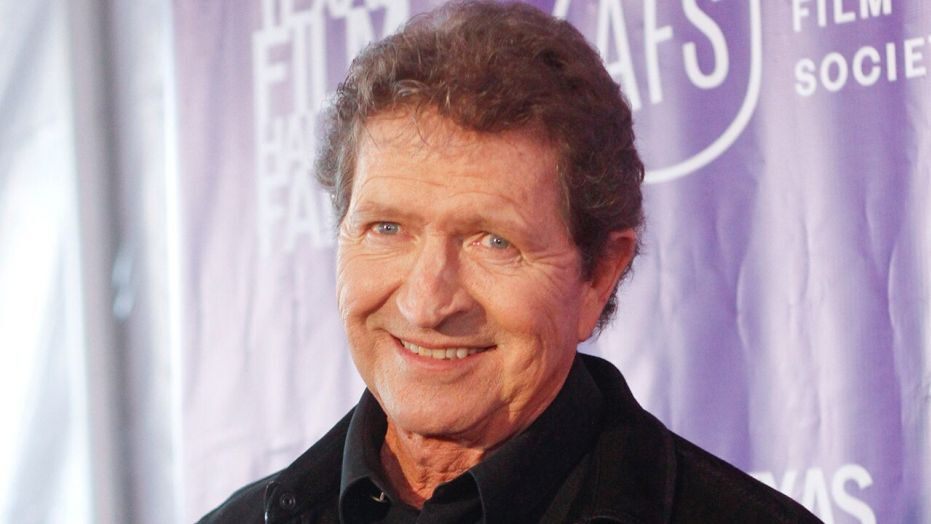 Davis experienced a resurgence in the Eighties, thanks to the novelty hit “It’s Hard to Be Humble” (covered by Willie Nelson on 2019’s "Ride Me Back Home"), “Texas in My Rearview Mirror,” and the rockabilly “Hooked on Music,” which nodded, both lyrically and musically, to his greatest champion: Elvis Presley. In the late Sixties, Presley cut a string of Davis compositions, including “A Little Less Conversation” and the tale of inner-city poverty “In the Ghetto,” which Davis also recorded. The former was a posthumous hit for Presley, on the strength of a 2002 remix by Dutch DJ Junkie XL, while the latter’s success endeared Davis’ material to Presley. Elvis also recorded the Davis compositions “Memories” and “Don’t Cry Daddy,” both staples of his Seventies live performances.

A member of the Nashville Songwriters Hall of Fame and the National Songwriters Hall of Fame, Davis also had his songs recorded by Kenny Rogers, Glen Campbell, Bobby Goldsboro, and the soft-rock band Gallery, one of many artists who cut Davis’ “I Believe in Music.” In 1989, he recorded the duet “Wait ‘Til I Get You Home” with Dolly Parton for the country legend’s album "White Limozeen." 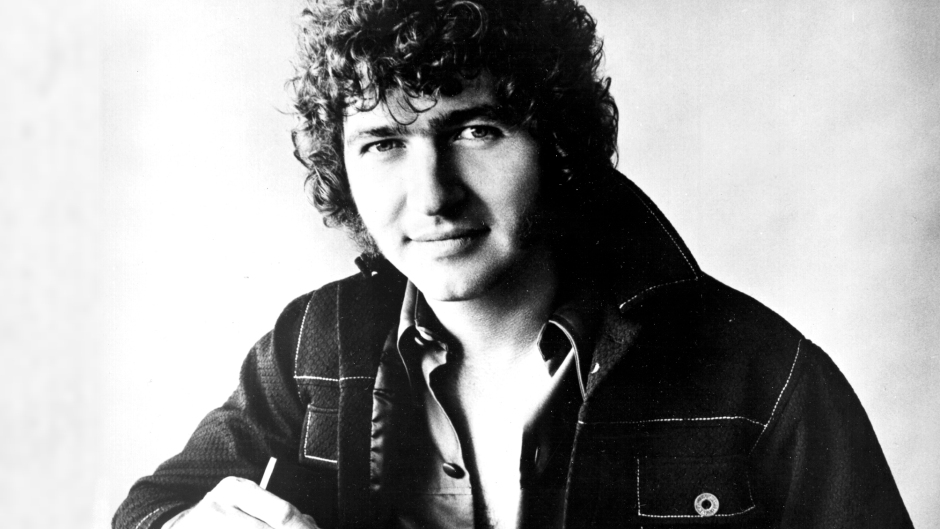 Davis experienced modest success as an actor and TV personality as well, even hosting his own variety series, "The Mac Davis Show," from 1974 to 1976 on NBC. In 2019, he appeared in an episode of the Netflix series "Dolly Parton’s Heartstrings."

Kenny Chesney counted Davis as an early influence and remembered him on Tuesday as a “songwriting hero.” “He welcomed me into his home, and turned that tremendous creative light on me. Even though he’d written ‘In the Ghetto’ for Elvis and had so many incredible hits of his own, he made me feel like what I was doing mattered,” Chesney said. “A small town boy who’d achieved the greatest kinds of fame, he remained a good guy, a family man. That was Mac: a giant heart, quick to laugh and a bigger creative spirit. I was blessed to have it shine on me.”