Animaniacs Are Back... On Hulu! 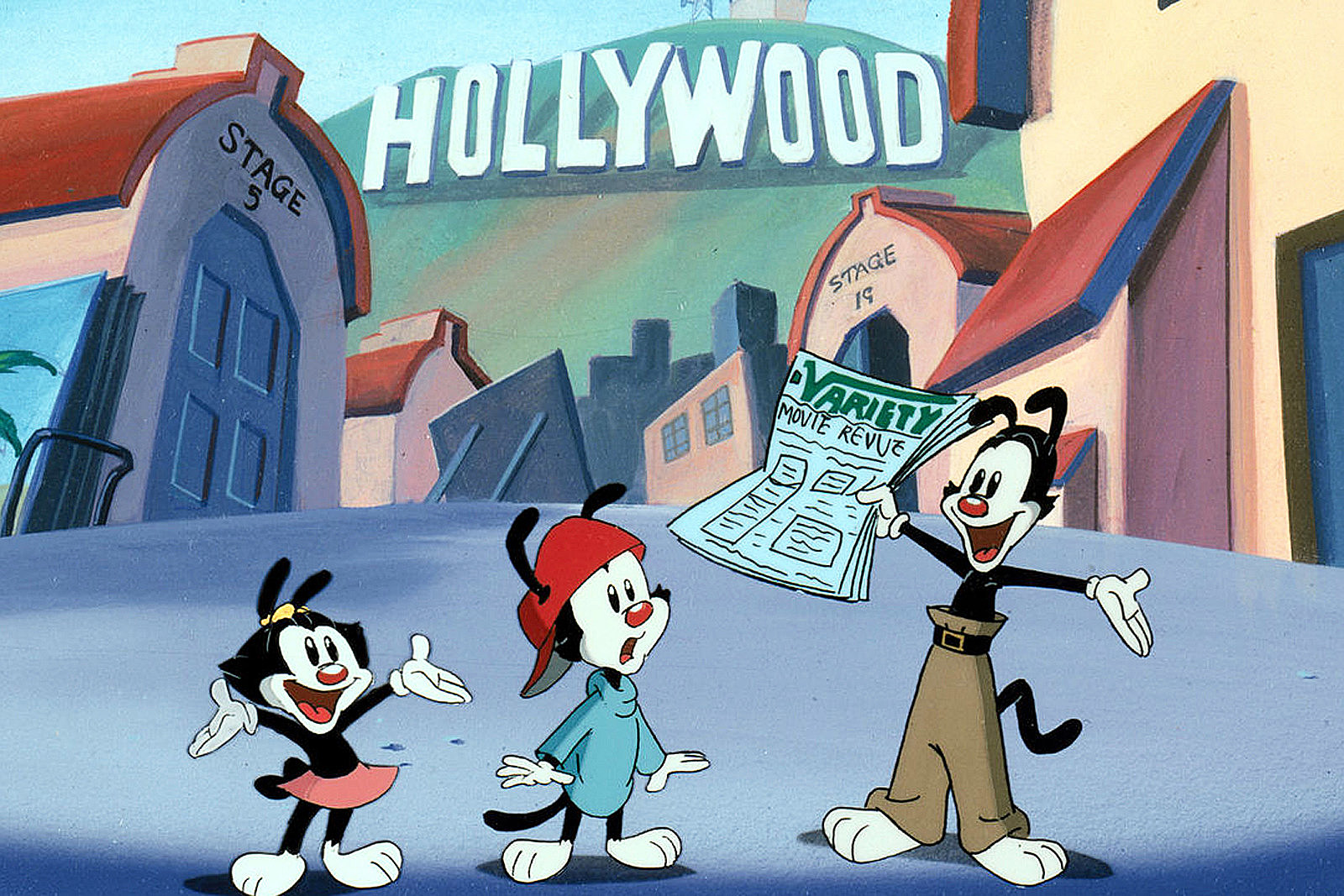 Remember Animaniacs?! They're back.

Warner brothers, Yakko and Wakko, and the Warner sister Dot, have a great time wreaking havoc and mayhem in the lives of everyone they meet.  After returning to their beloved home, the Warner Bros. water tower, the Animaniacs waste no time in causing chaos and comic confusion as they run loose through the studio, turning the world into their personal playground. Joining Yakko, Wakko and Dot, fan-favorite characters Pinky and the Brain will also return to continue their quest for world domination

All 13 episodes of Animaniacs will premiere on Hulu on November 20th.

Hulu is excited to announce that three other Original Series and one Original Film will be participating in New York Comic Con.

As the son and daughter of a mysterious and powerful serial killer, Hulu Original Helstrom follows Daimon (Tom Austen) and Ana Helstrom (Sydney Lemmon), and their complicated dynamic, as they track down the worst of humanity — each with their own attitude and skills.

All 10 episodes of Helstrom will premiere on Hulu on October 16th.

Encounters with mermaids, fallen angels, and other strange beasts drive broken people to desperate acts in Monsterland, an anthology series based on the collection of stories from Nathan Ballingrud's "North American Lake Monsters".

All 8 episodes of Monsterland will premiere on Hulu on October 2nd.

Marvel's M.O.D.O.K. centers around an egomaniacal supervillain with a really big head and a really little body, who struggles to maintain control of his evil organization and his demanding family.

Based on Clive Barker's acclaimed and influential horror anthology BOOKS OF BLOOD, this feature takes audiences on a journey into uncharted and forbidden territory through three uncanny tales tangled in space and time.

The film will premiere on Hulu on October 7th.