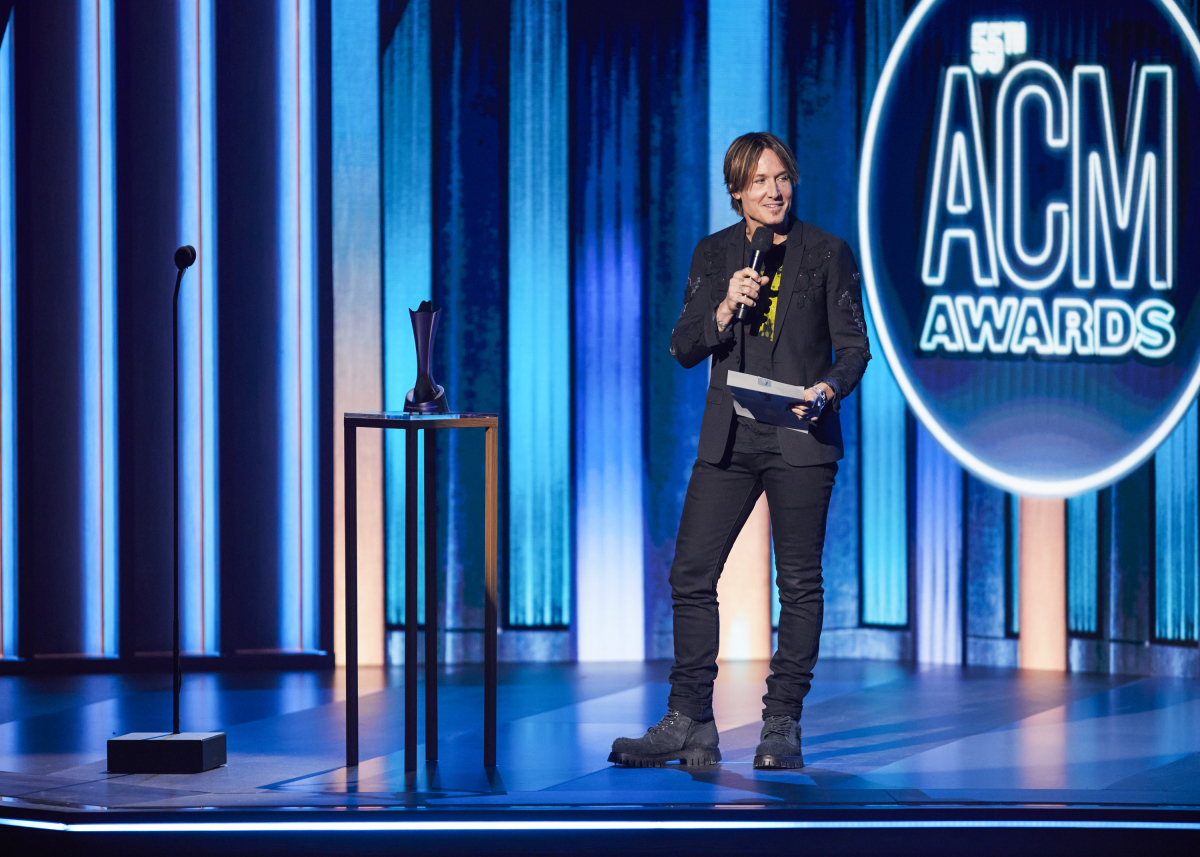 The 2020 Academy of Country Music Awards aired on CBS Wednesday, September 16th. Hosted by Keith Urban, the televised award show was a mash up of pre-recorded performances from country superstars on the stages of the Grand Ole Opry, Ryman Auditorium and Nashville's famous Bluebird Cafe. 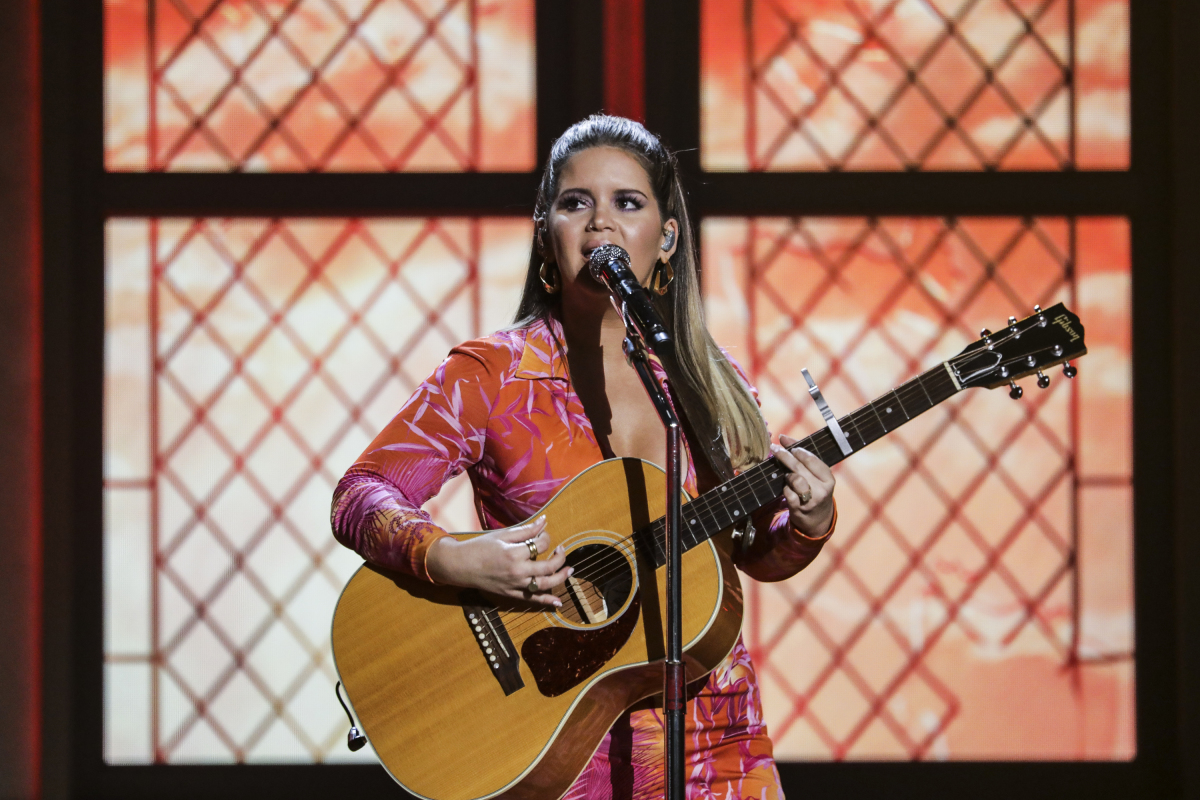 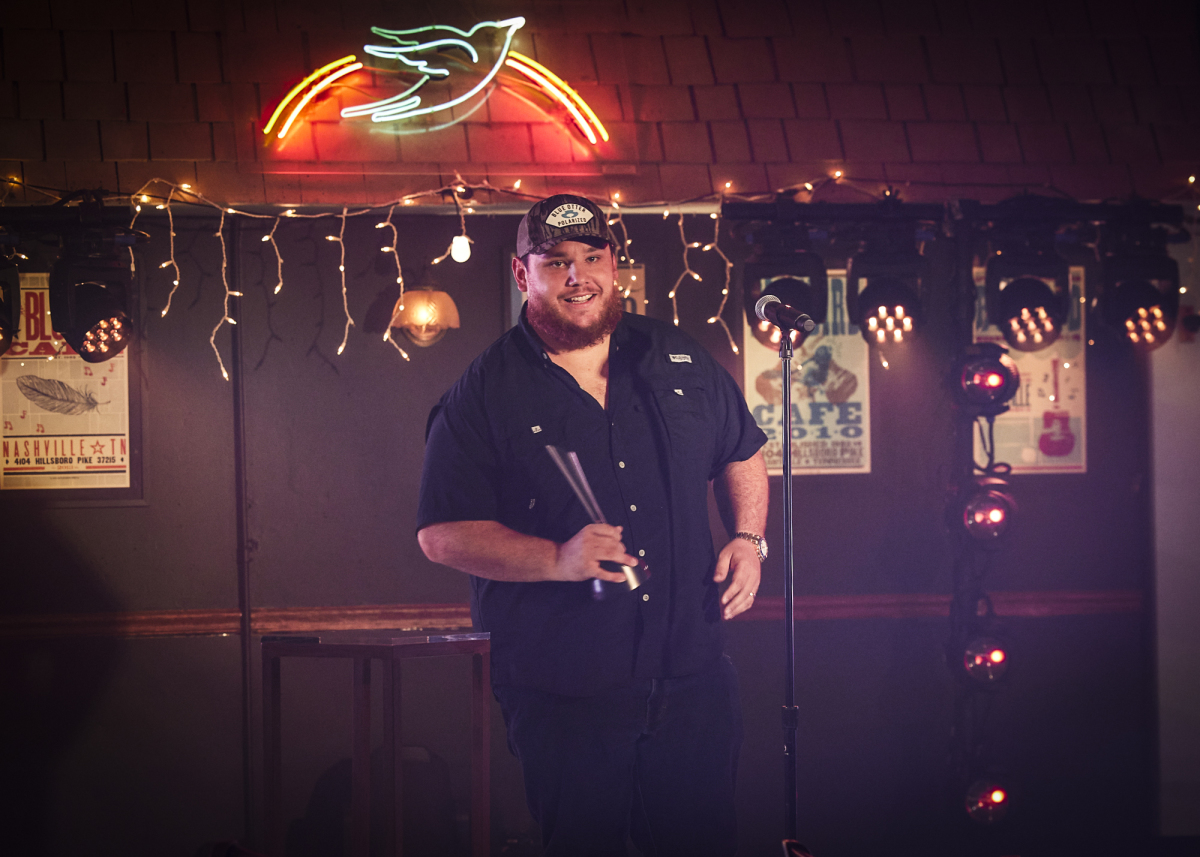 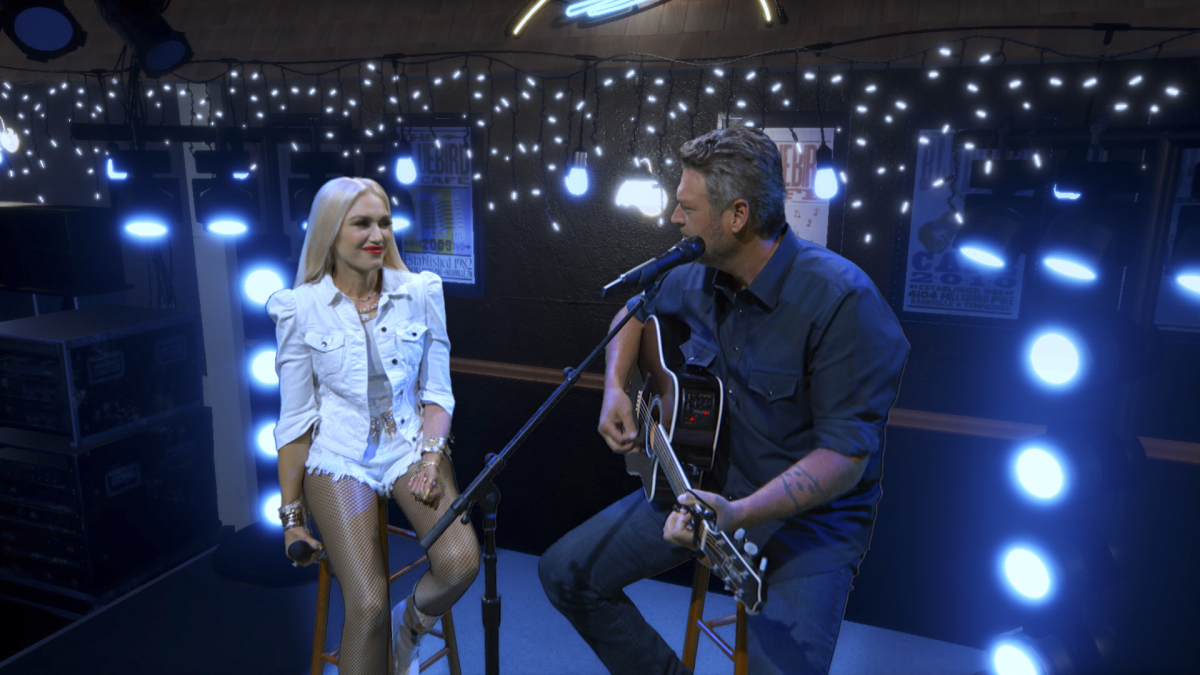 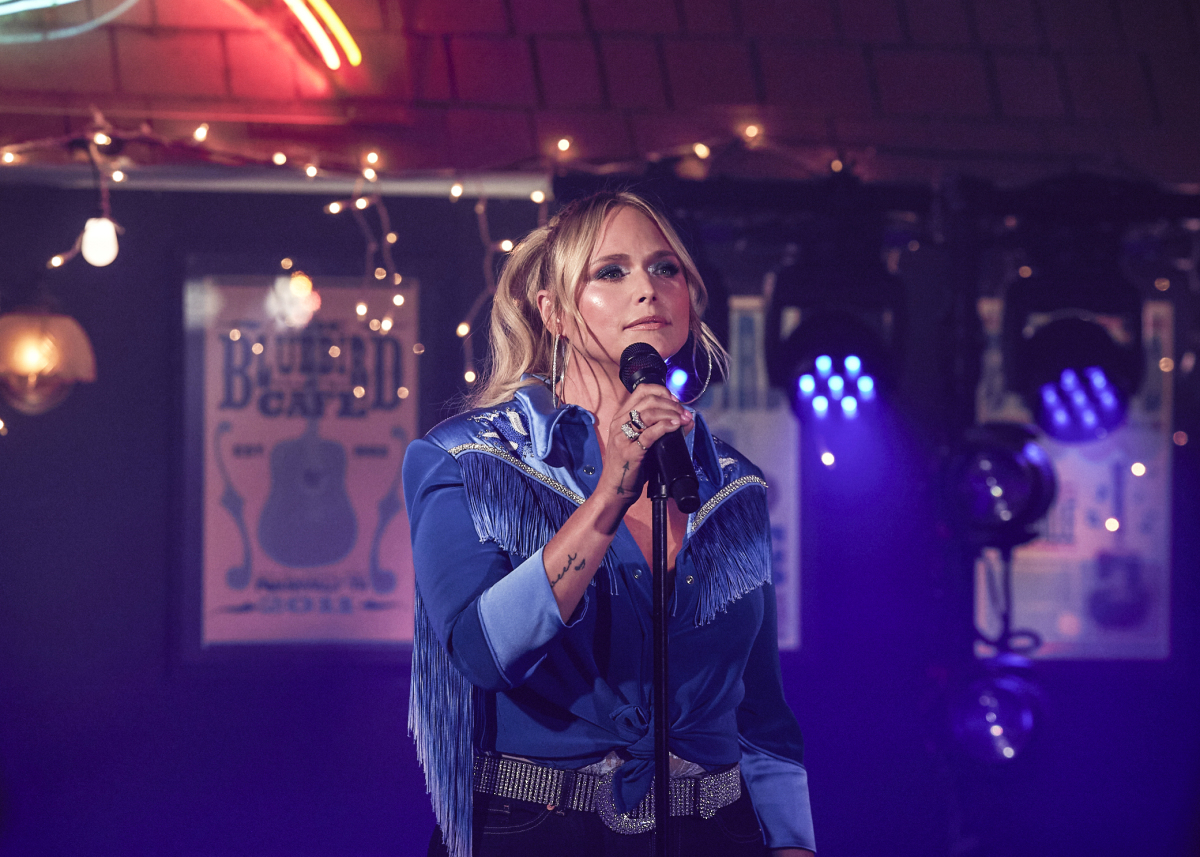 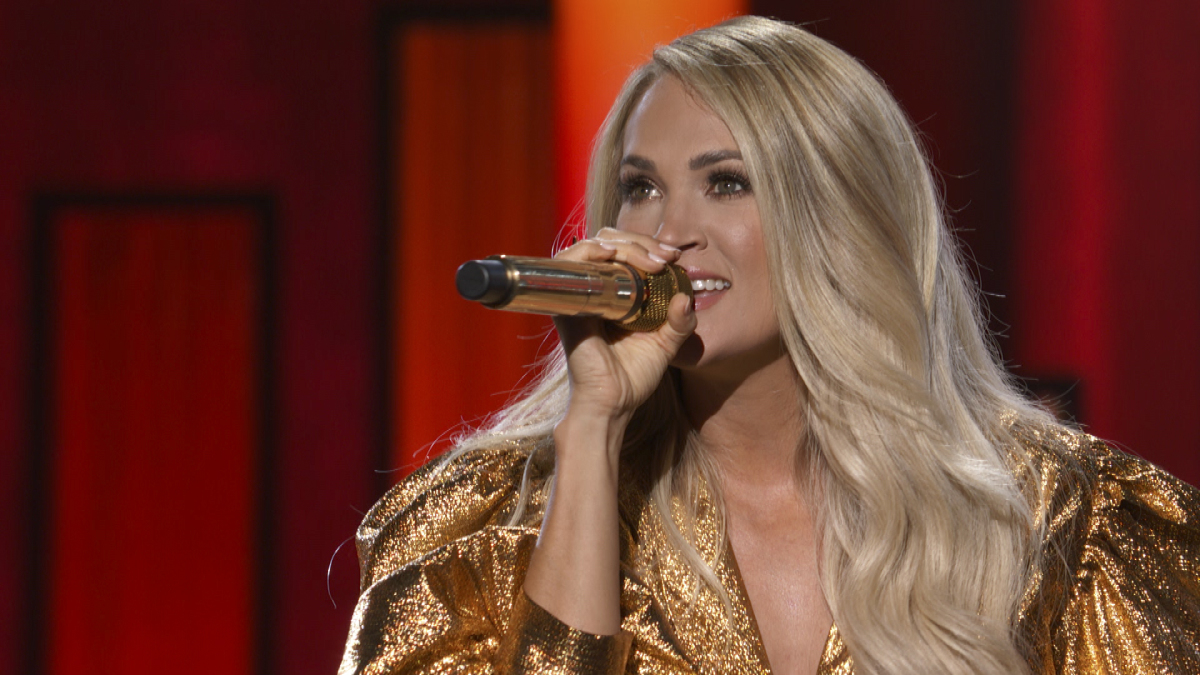