The Batman is an upcoming American superhero film based on the DC Comics character of the same name.

Produced by DC Films and distributed by Warner Bros. Pictures, it was developed as the tenth film in the DC Extended Universe (DCEU) and a reboot of the Batman film franchise. The film is directed by Matt Reeves, who wrote the screenplay with Mattson Tomlin, and will star Robert Pattinson as Bruce Wayne / Batman, with Jeffrey Wright, Zoë Kravitz, Paul Dano, Andy Serkis, Colin Farrell, and John Turturro in supporting roles. 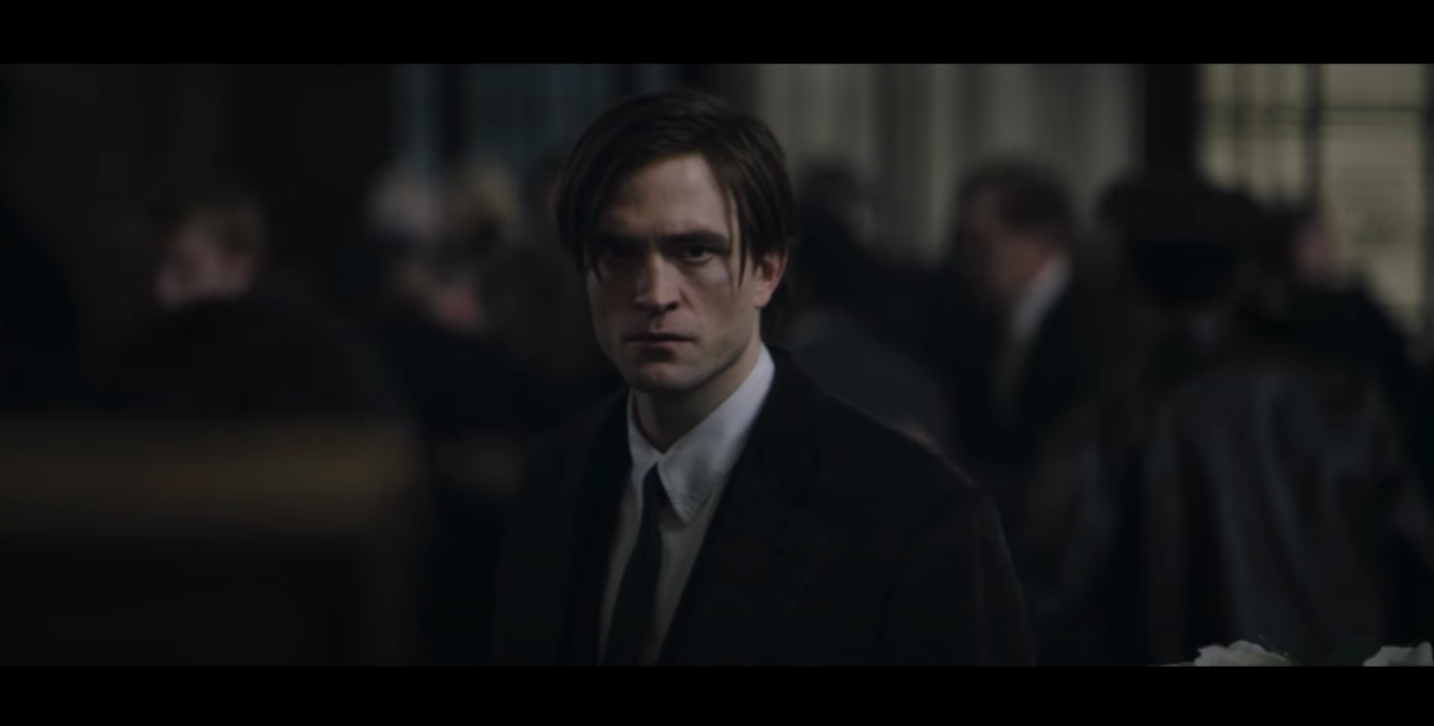 Film
First Look: Robert Pattinson & Tom Holland In 'The Devil All The Time'

Film
New Trailer Spotlight: Daniel Craig Is Back As Bond In 'NO TIME TO DIE'